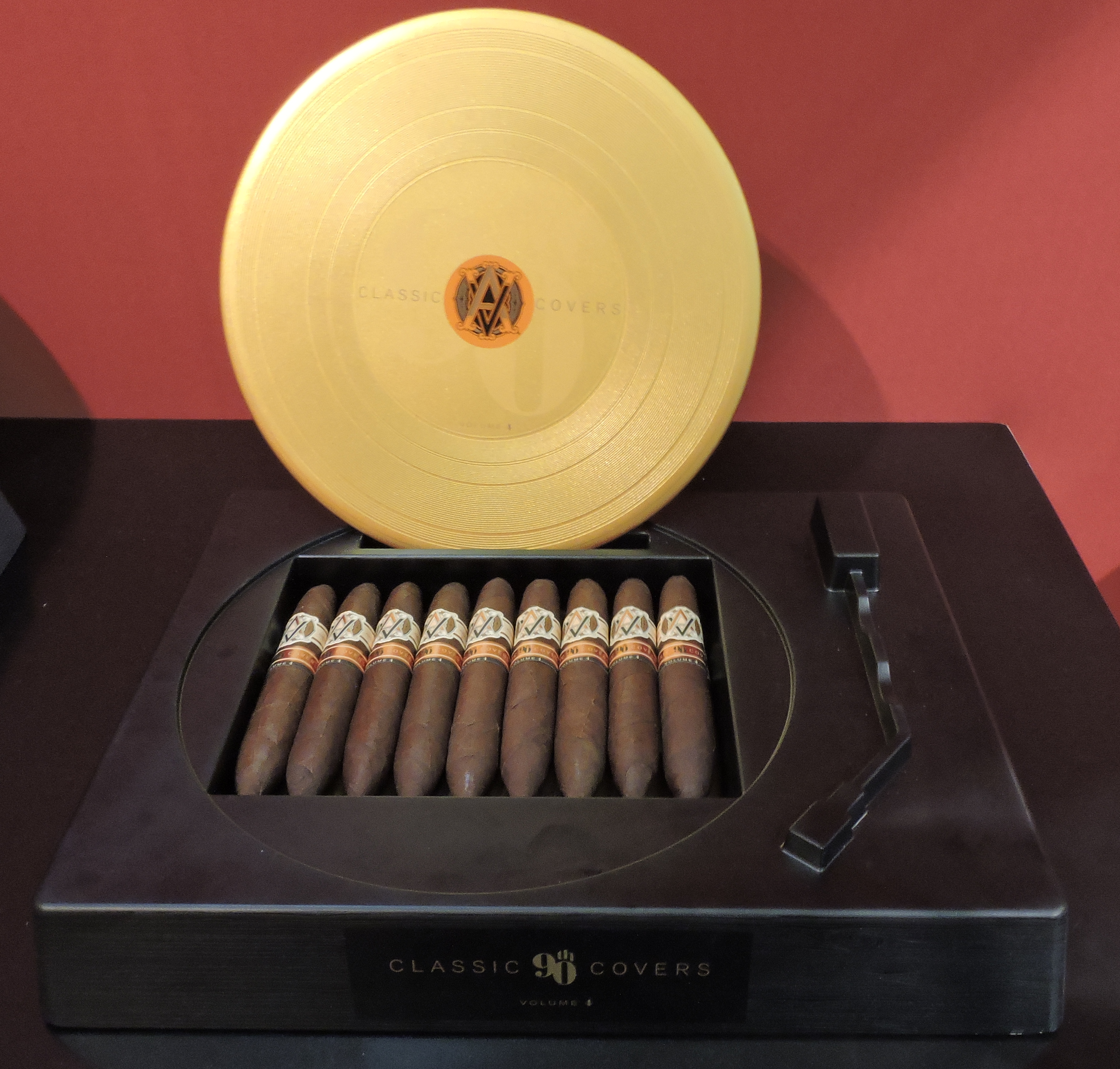 With the Avo 90th Classic Covers Volume 4, it is the Avo Domaine blend that gets covered. The blend features an Ecuadorian Habano 2000 Marron wrapper, an Ecuadorian Sumatra binder, and an all Dominican filler that features 12 year tobaccos hand selected by Uvezian.

Avo Domaine is positioned as a personal blend for U.S. Specifically the company says it is the “Domaine” tobaccos that are “covered” by the Ecuadorian wrapper and binder. The vitola itself is the same 6 x 50/54 shop used by the Domiane 50 vitola. The cigar itself  was blended by Eladio Diaz in conjunction with Uvezian. 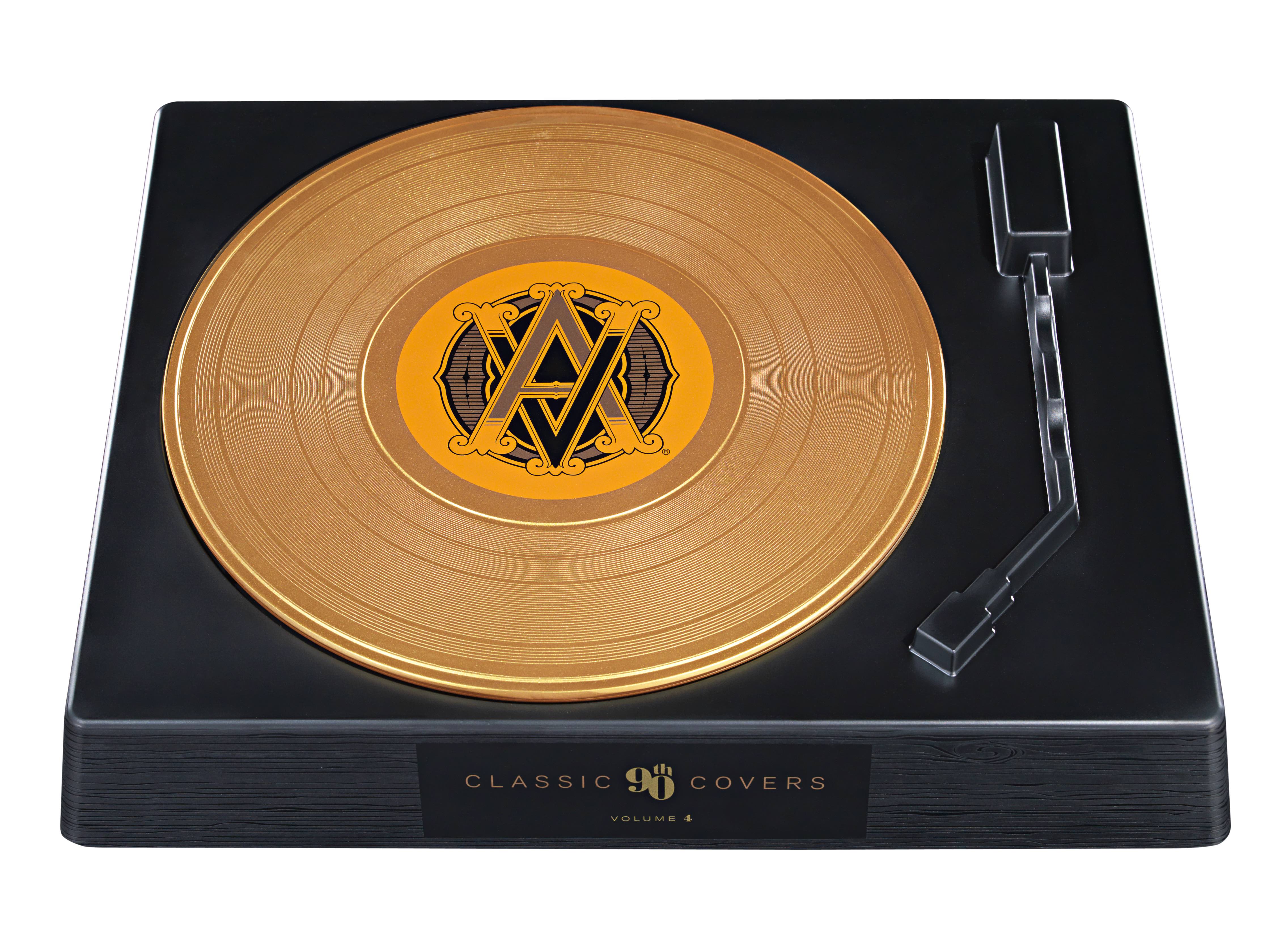 In a press release announcing the Avo 90th Classic Covers Volume 4, Uvezian commented, “I am elated to share such a remarkable new release in celebration of my 90th with friends throughout the world. 90 years may seem like a lot to most people, however, if you listen to your own beat, play your own melodies, and savor every note along the way, another 90 would be just fine with me.”

A full launch of the Avo 90th Classic Covers Volume 4 is planned for October.

At a glance, here is a look at the Avo 90th Classic Covers Volume 4: