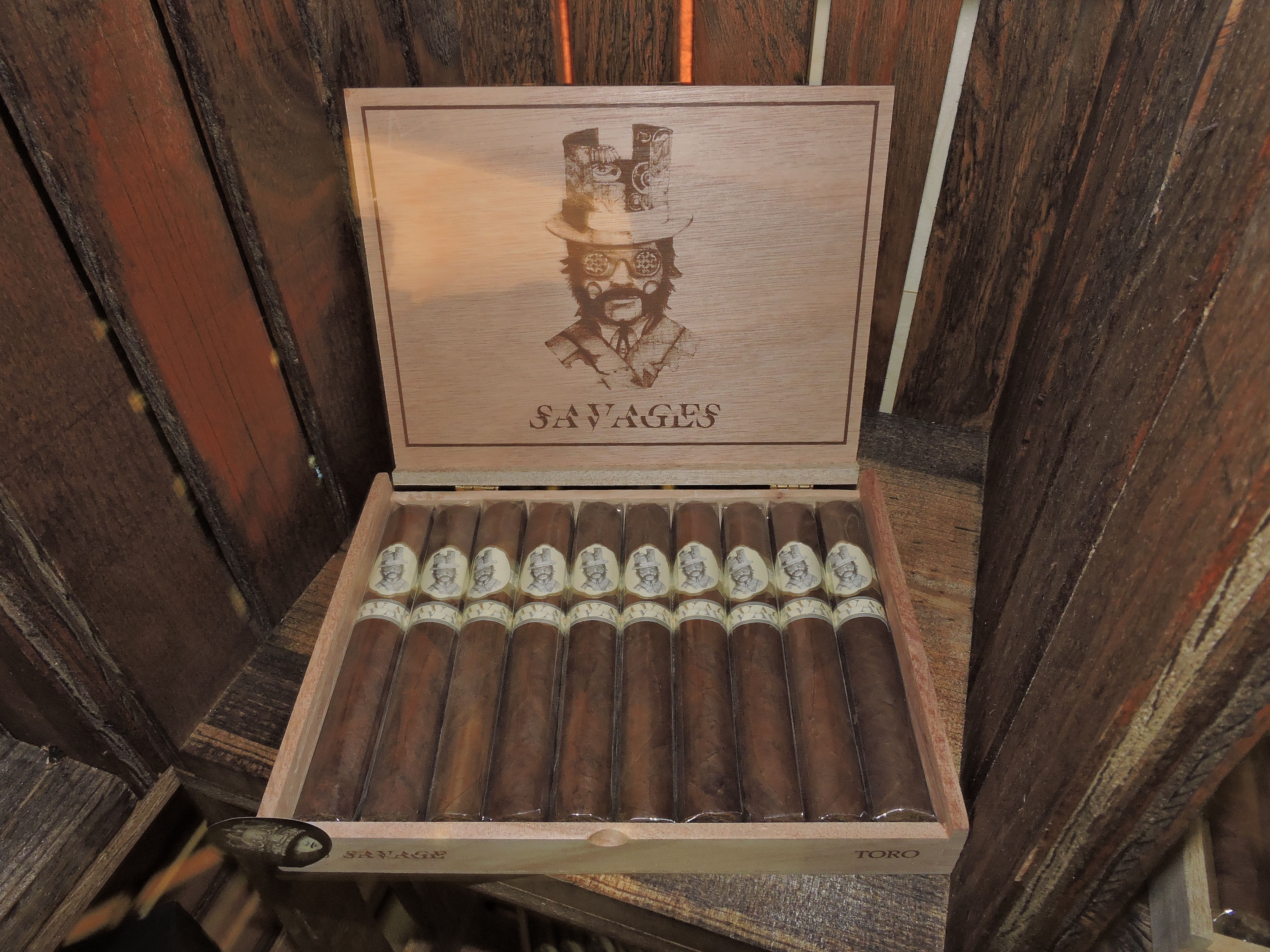 At this year’s 2016 IPCPR Trade Show, Caldwell Cigar Company launched a new line called Savages. Savages is described as a limited edition extension off of the Long Live the King line. It’s a cigar that was only offered to retailers on the first day of the IPCPR Trade Show.

Caldwell Cigar Company hasn’t been disclosing blend details of its releases for 2016, but the company has described Savages as having a Habano wrapper. It’s made at Tabacalera William Ventura in the Dominican Republic. The cigar is available in five sizes – each packaged in 10 count boxes.

At a glance, here is a look at Savages: