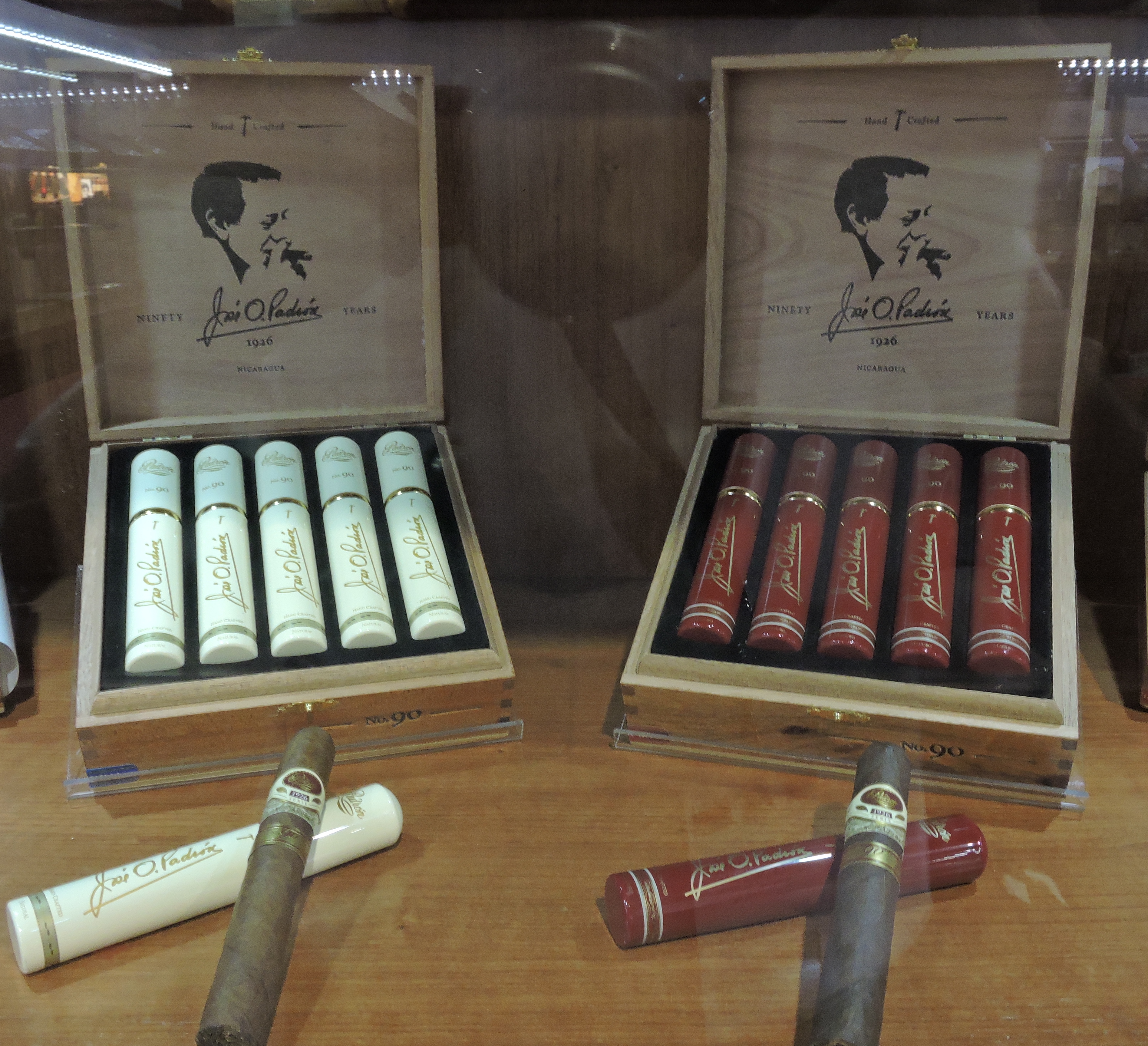 At the 2016 IPCPR Trade Show, Padron Cigar released the Padron 1926 Serie No. 90. The No. 90 is significant because it commemorates the 90th birthday of company founder Jose O. Padron.  While Padron is has been very predictable when it comes to most of their releases (Natural/Maduro releases, box-press), the past couple of years has seen the company branch out of its comfort zone.  With the No. 90, while it comes in both Natural and Maduro offerings, we see a couple of things different – a rounded vitola that is packaged in a tube.

The No. 90 vitola is a 5 1/2 x 52 rounded vitola. This is the first time the 1926 Serie has been put into a rounded format. While Padron is known for its box-pressed offerings, there have been a a few rounded offerings. Last year, the Padron Damaso was released as a rounded cigar in a Connecticut Shade format (another example of Padron moving out of its comfort zone). In addition, there was a  Padron 1964 Anniversary – Draper’s 125 Anniversary Edition – a limited 1964 Anniversary blend for W. Curtis Draper came in a rounded format. 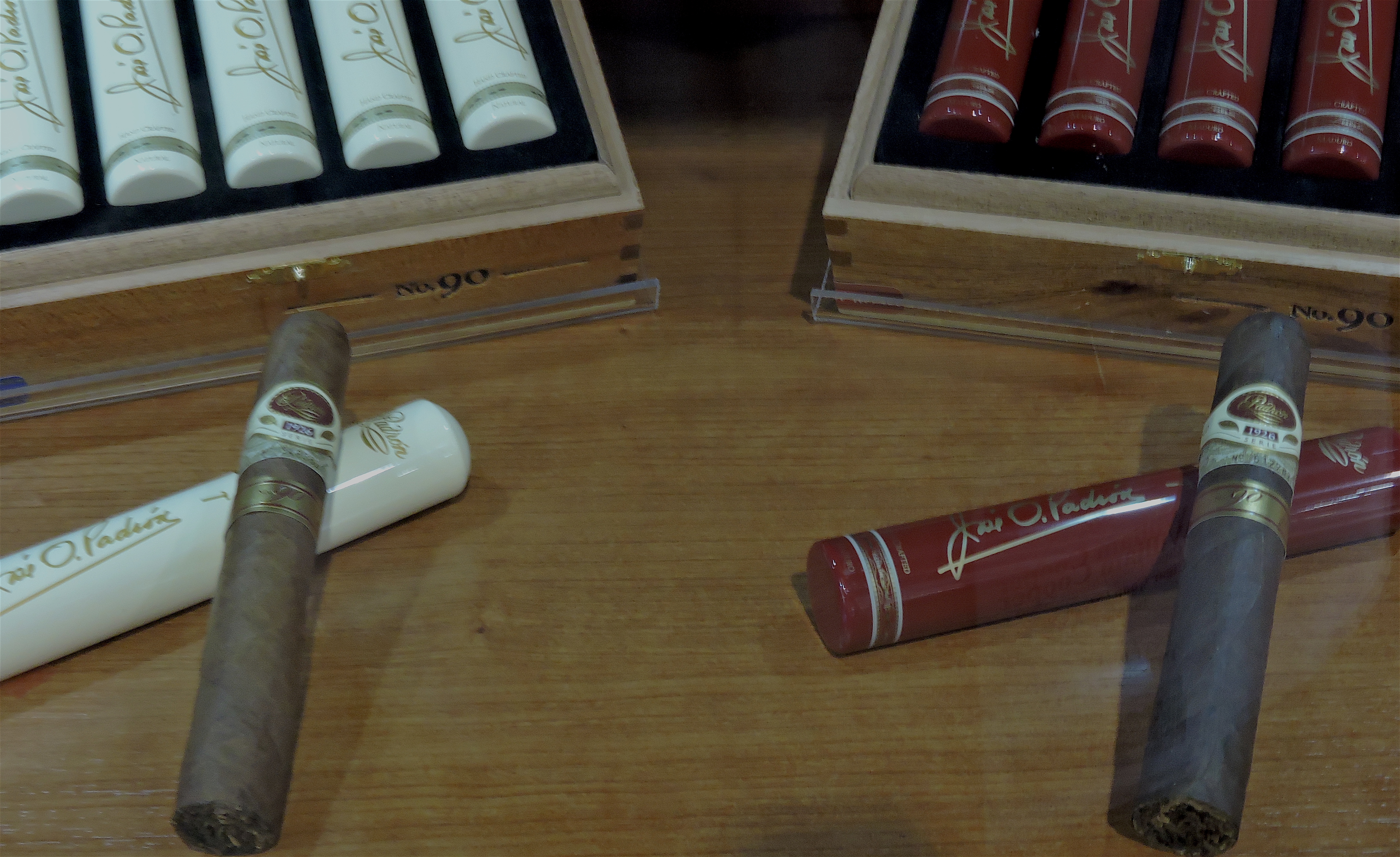 Jose O. Padron celebrated his 90th birthday on June 10th, 2016 . There was a limited edition special event cigar released for Padron’s 90th birthday called the Padron No. 89 – this is a completely different blend than this cigar.

Except where noted, each of the vitolas of the Padron 1926 Serie are available in a sun-grown natural or a maduro wrapper. All are in a box-press shape except for the No. 90