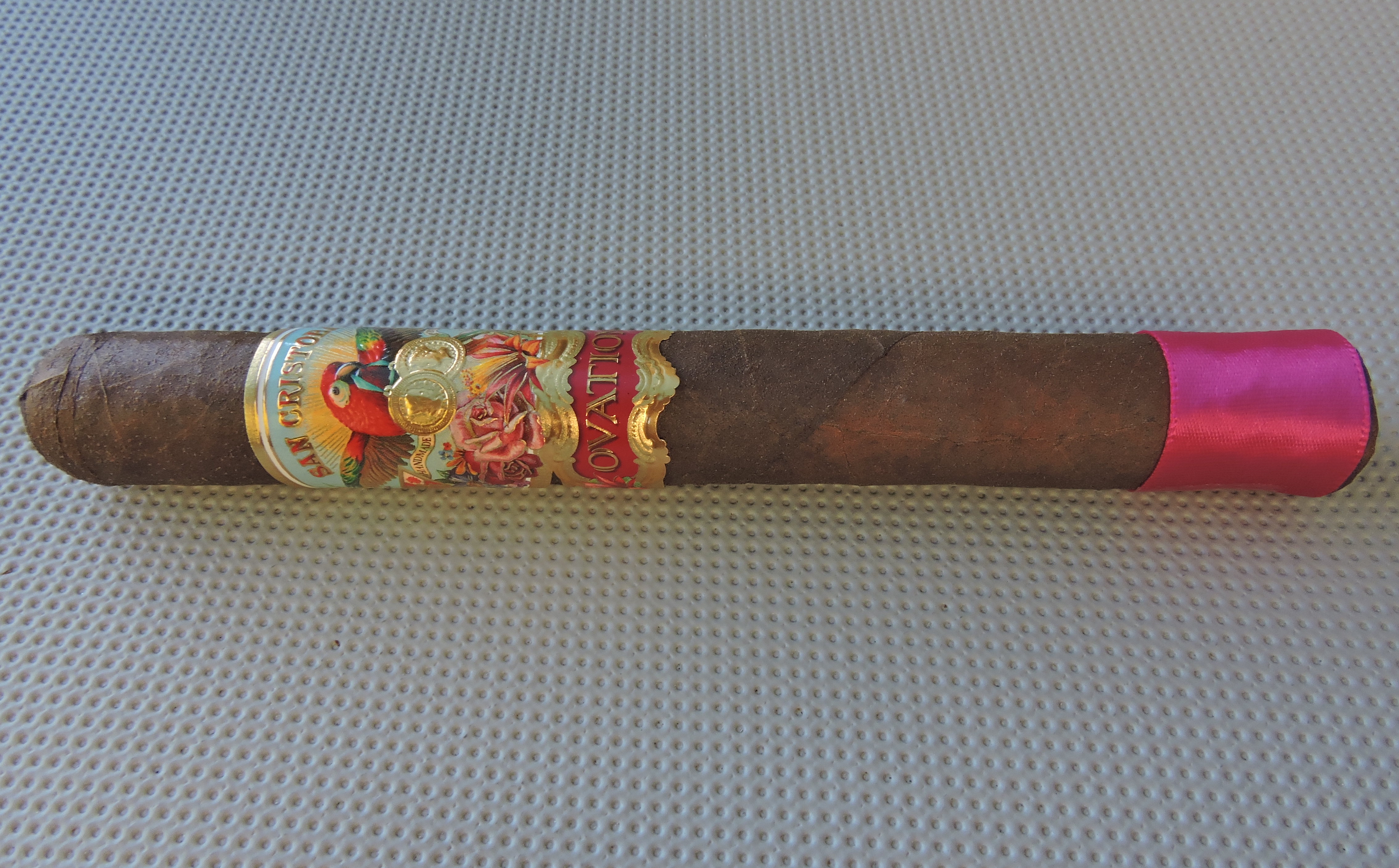 The new San Cristobal Ovation Opulence is a 5 1/2 x 50 Robusto offering while the Decadence remains a 6 1/2 x 52. Cigar Insider reported a total production run of 1,000 twenty-two count boxes for each size. The blend consists of a Mexican San Andres wrapper over Nicaraguan binder and filler. This is the first Mexican wrapper used on a San Cristobal size. As with the rest of the Ashton’s San Cristobal offerings, the Ovation is produced by the Garcia family at the My Father Cigars factory.

The release pattern of the San Cristobal Ovation is similar as Ashton’s La Aroma de Cuba Noblesse line. Noblesse was introduced in 2014 as a limited edition 6 1/2 x 52 Toro offering. In 2015, the Noblesse Toro was renamed Coronation and a 5 1/2 x 50 Robusto was added called Regency (this year, Noblesse introduced a belicoso called Viceroy).

At a glance, here is a look at the San Cristobal Ovation line: