Agile Cigar Reviews replace what we termed “Assessment Updates”. The concept is the same, but the name is different. Agile Cigar Reviews use a lightweight, shorter format. These will never take the place of our comprehensive reviews. They are only used on blends we have previously assessed. This might be a blend we are re-scoring or providing a score for a first time. It might be a blend we are looking at in a different size. Today we look at the Flor de las Antillas Maduro Petit Robusto by My Father Cigars. This is a cigar we have previously assessed in the Torpedo size back in May, 2016. 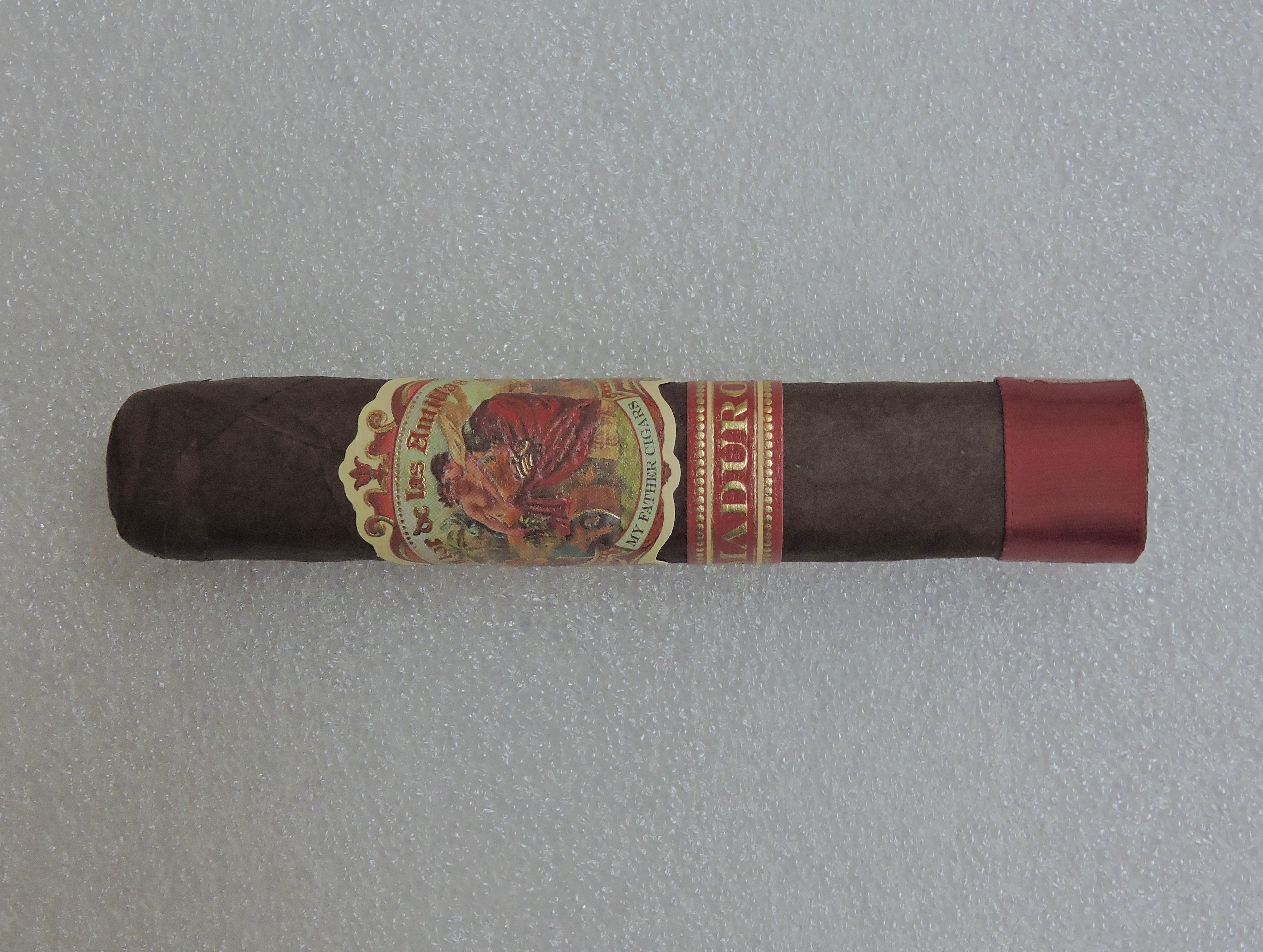 Flor de las Antillas is a brand that My Father Cigars launched back in 2012. It was released in the form of a sun-grown wrapped Nicaraguan puro. Since then, it has arguably become the most successful cigar in the history of My Father Cigars.

The tasting notes of the Flor de las Antillas Maduro Petit Robusto include cocoa, leather, earth, berry, and white pepper. Early on, I found the chocolate notes to be more prominent and to a lesser extent there was some sweetness from the berry notes. The second half of the notes saw the leather notes and white pepper become more prominent. At the same time, the berry and chocolate notes diminished and toward the latter stage of the smoke had all but dissipated.

When I first smoked the Torpedo edition of the Flor de las Antillas Maduro, I found it to be a cigar best smoked undistracted as it allows one to really pick up the nuances of the blend. I found the same case with the Flor de las Antillas Maduro Petit Robusto. At the same time, I don’t think this blend eclipses its Sun Grown counterpart. Still it’s a cigar I could recommend to an experienced cigar enthusiast or a novice looking to smoke something fuller. As for myself, I found it worthy of a fiver.