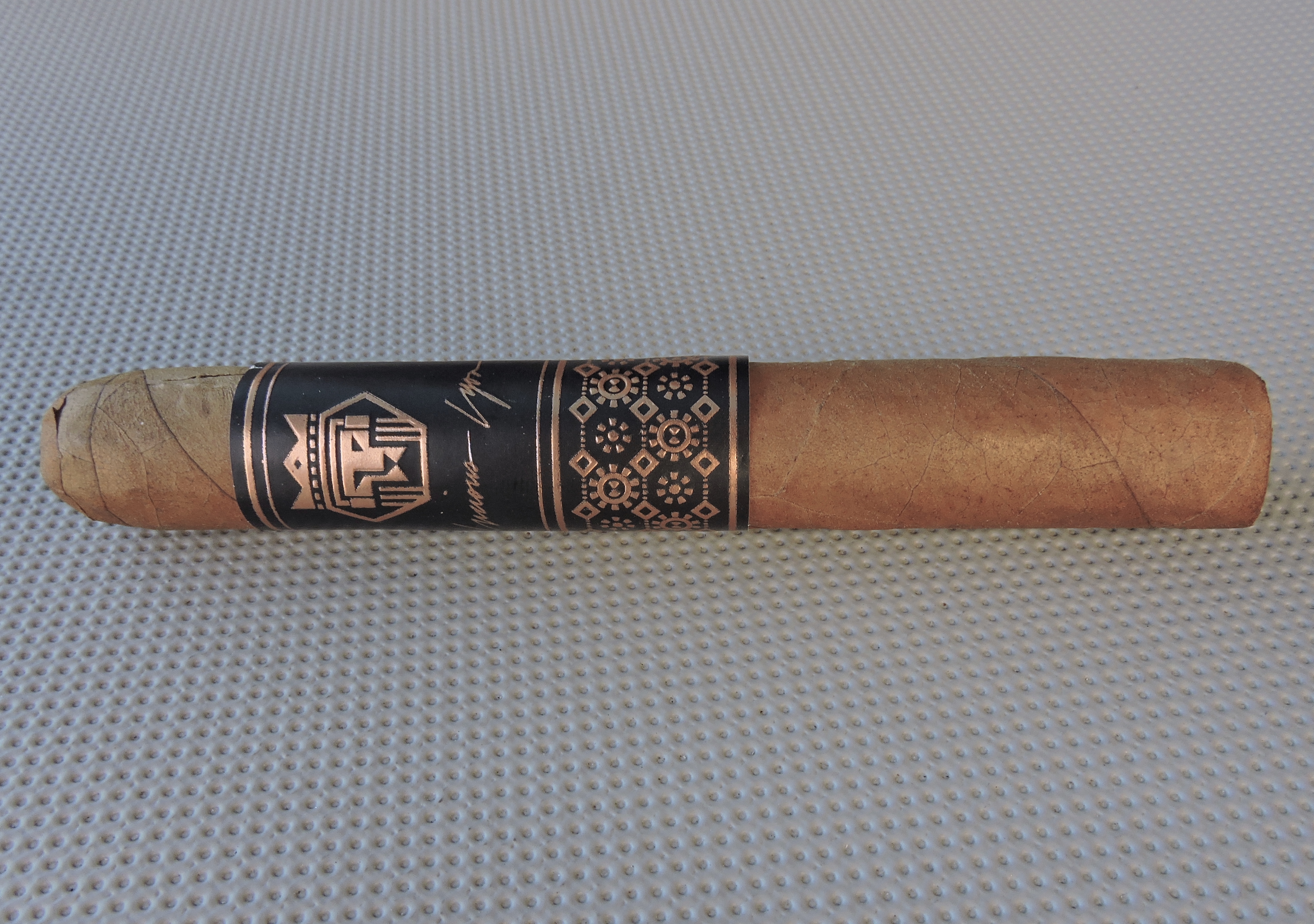 Lucious Lyon is a limited edition line of cigars inspired by the Fox network television series Empire. The cigar is named for the main character of the television show, Lucious Lyon. The character is portrayed by actor Terrence Howard. On the show, Lyon is former rapper and singer who is also a drug dealer. He used his money made by drugs to build his own record company Empire Entertainment. The Lucious Lyon cigar is meant to reflect Lyon’s luxurious lifestyle. It is a cigar produced at the Scandinavian Tobacco Group Danli factory in Honduras. Scandinavian Tobacco Group is the parent company for both Cigars International and General Cigar. However the Luscious Lyon cigar is not distributed by General Cigar, but through Meier & Dutch – the brick and mortar distribution arm for Cigars International. Today we take a closer look at the Lucious Lyon Cigar in the No. 1 (Robusto) format. Overall I found this cigar to be an excellent milder cigar offering.

In addition to launching the Lucious Lyon cigar line, Meier & Dutch is also offering a line of accessories. This includes a crystal ashtray, high-gloss humidor, a cigar cutter, and a lighter designed by Xikar. 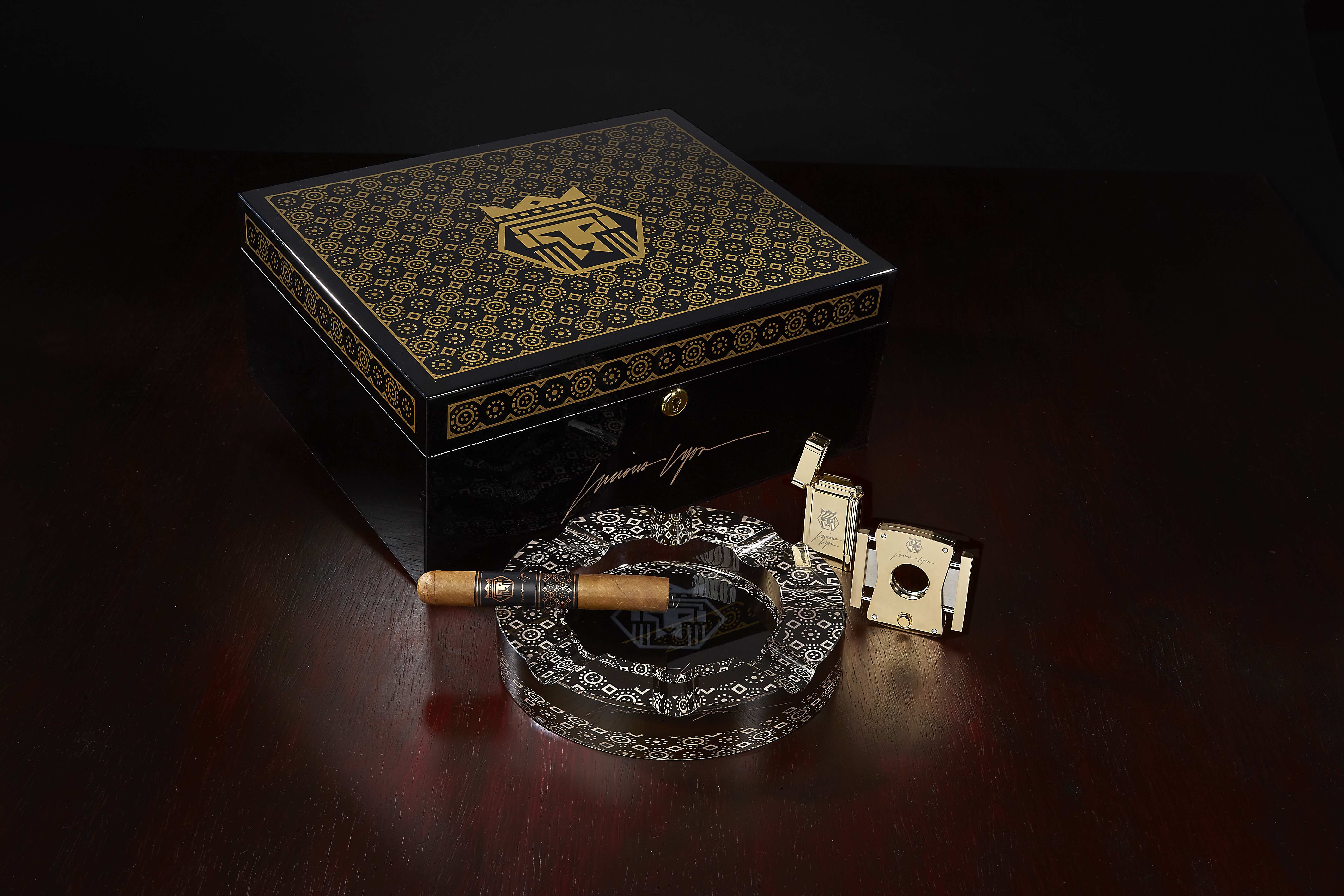 Without further ado, let’s break down the Lucious Lyon No. 1 and see what this cigar brings to the table:

Lucious Lyon is a multi-national blend that is highlighted by a Connecticut Shade wrapper.

The Lucious Lyon line is available in three sizes. Each are packaged in ten count boxes. 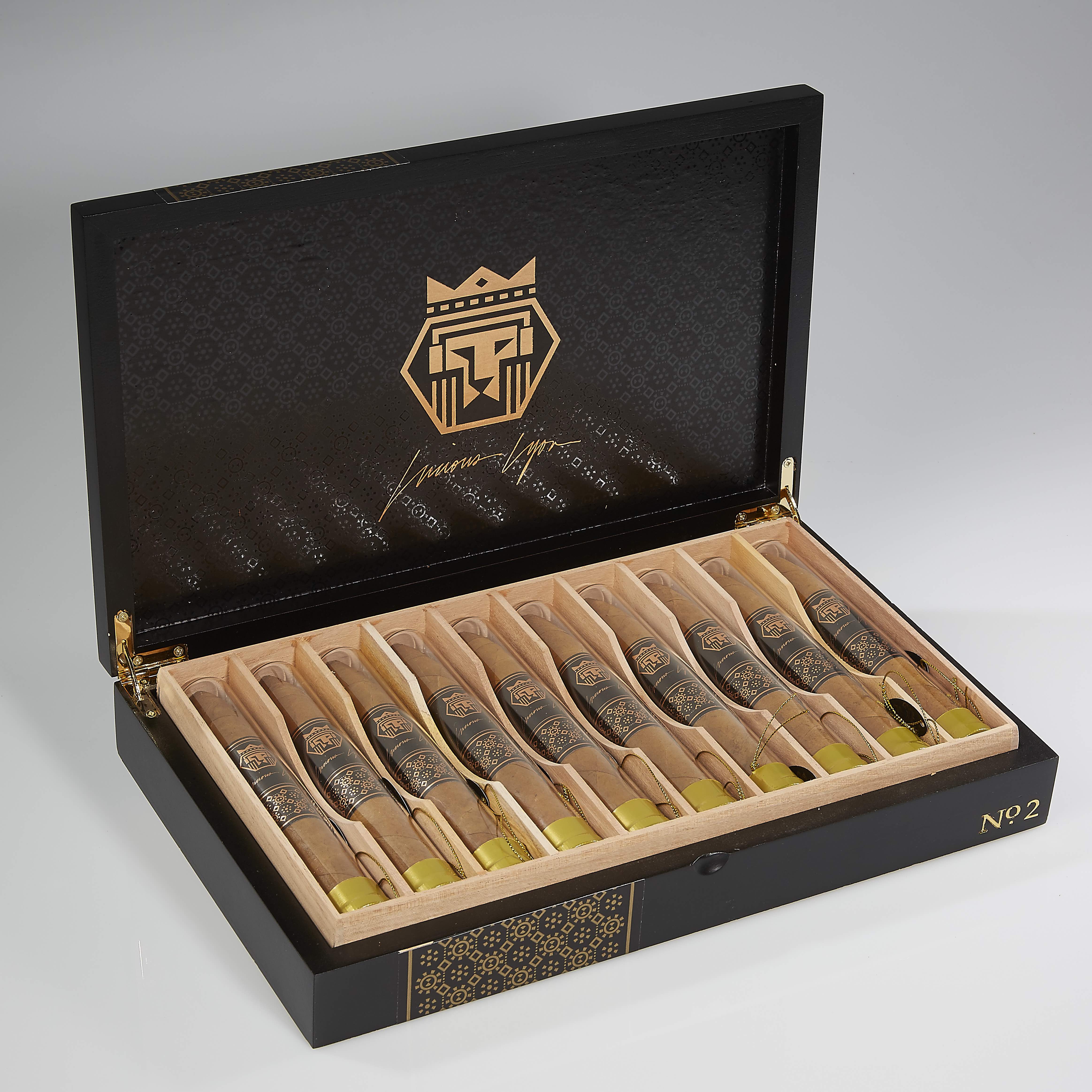 The Connecticut Shade wrapper of the Lucious Lyon No. 1 has a light brown color. Despite a slightly weathered look, there still was an oily sheen on the wrapper. The wrapper itself had almost no visible veins, but there were some visible wrapper seams.

The band to the Lucious Lyon is black in color with metallic font that is a cross between gold and copper in color. The top of the band has a lion design. Just under the lion is the text “Lucious Lyon” in cursive font. On the far right of the band is the FOX copyright in small font arranged in landscape mode. The lower 30% of the band has a mosaic design.

As I normally do, I went with my usual choice of a straight cut to remove the cap of the Lucious Lyon No. 1. Once the cap was removed, I proceeded with the pre-light draw. The dry draw delivered a cream note with a buttery-like texture. There was also a touch of citrus and wood notes. Overall I considered this to be a very good pre-light draw. At this point I was ready to light up the Lucious Lyon No. 1 and awaited what the smoking phase would have in store.

The Lucious Lyon No. 1 started out with a short spurt of cedar. It didn’t take long for the cream and citrus notes I detected on the pre-light draw to surface. The cream and citrus eventually moved into the forefront and pushed the cedar into the background. Meanwhile there was a light black pepper note on the retro-hale.

Around the one third point of the Lucious Lyon No. 1, some black pepper surfaced on the tongue in the distant background. While the cream and citrus remained in the forefront, I noticed the cedar notes morphed into more of a classic wood note. This wood note increased and by the midway point, it joined the cream notes in the forefront – pushing the citrus notes into the background.

Toward the last third, the classic wood notes remained in the forefront. The black pepper notes were now a little more prominent. The cream / citrus combination, which was prominent in the first half was now a secondary note. This is the way cigar experience the Lucious Lyon No. 1 came to a close. The resulting nub was soft to the touch, but cool in temperature.

The Lucious Lyon No. 1 maintained both a straight burn path and a straight burn line from start to finish. This was a cigar the needed an occasional touch-up or two along the way. The resulting ash was on the firm side and produced a salt and pepper color scheme. Meanwhile the burn rate and burn temperature were both ideal. 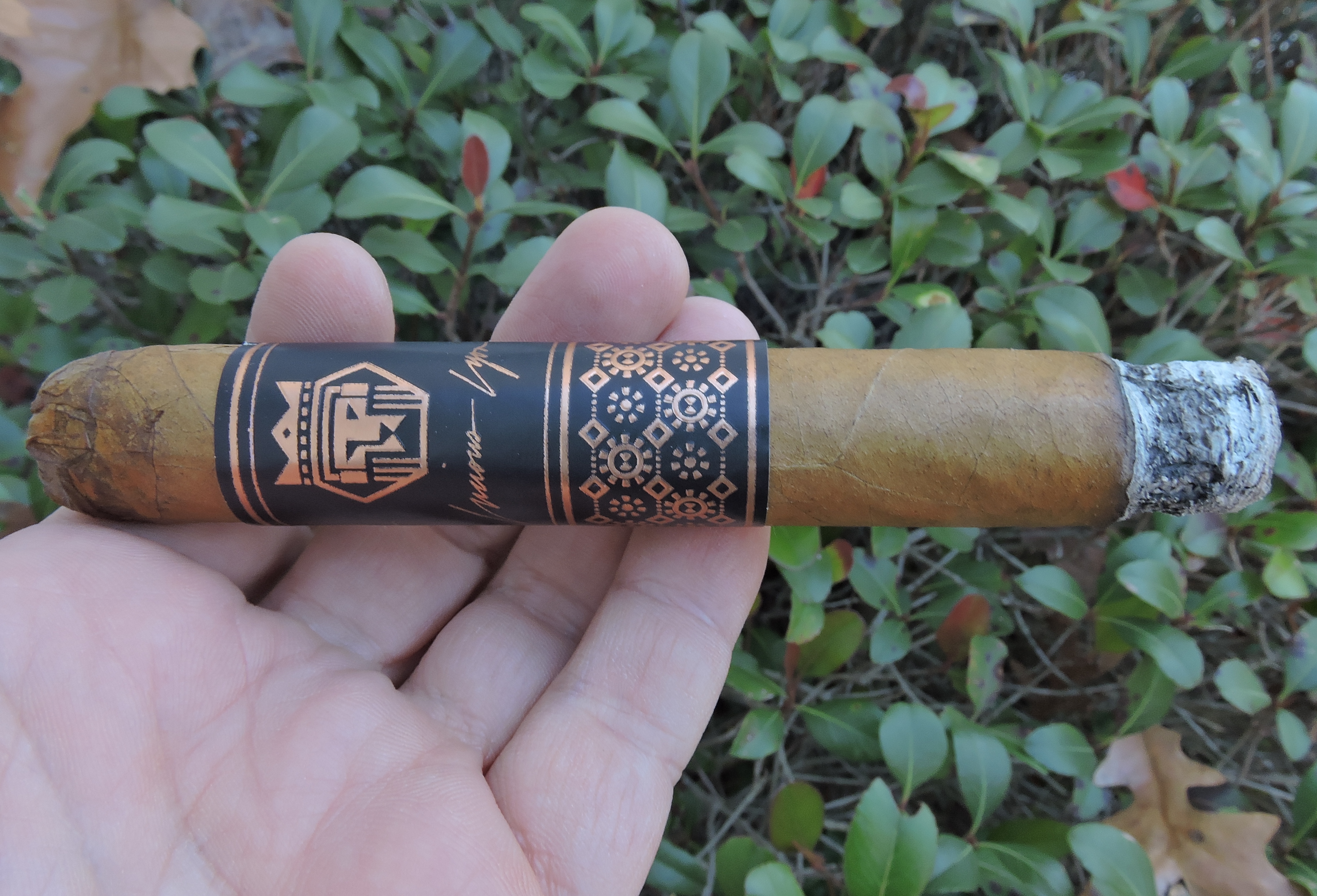 Burn of the Lucious Lyon

The draw to the Lucious Lyon No. 1 was on the open side. I wouldn’t describe it as a loose, airy draw, but one that was more open than I prefer. Despite the openness of the draw, it didn’t have any adverse effects not the cigar experience.

Looking at the light-colored Connecticut Shade wrapper of the Lucious Lyon No. 1, this cigar gives the impression that it would be a milder offering. This is exactly what the Lucious Lyon No. 1 delivers. The cigar experience started out both as a mild strength, mild-bodied cigar. By the second half, both attributes progressed to mild to medium territory. In terms of strength versus body, both attributes balanced each other nicely with neither attribute overshadowing the other.

The Lucious Lyon No. 1 is not going to be a Connecticut Shade cigar that attempts to re-define a Connecticut Shade cigar. It’s your standard milder, creamier offering. It’s also not a cigar that will undergo radical flavor transitions along the way. It’s a cigar that fits the “cigar with morning coffee” profile.  Overall, I found this a cigar that delivered good flavors. In particular I did like the first half better than the second half.  It’s a cigar I’d recommend to the novice or experienced cigar enthusiast. As for myself, this is a cigar I’d smoke again and it’s one worthy of a box split.