“…this is a cigar that elevates the Davidoff Nicaragua line to the next level as this is one outstanding offering.” 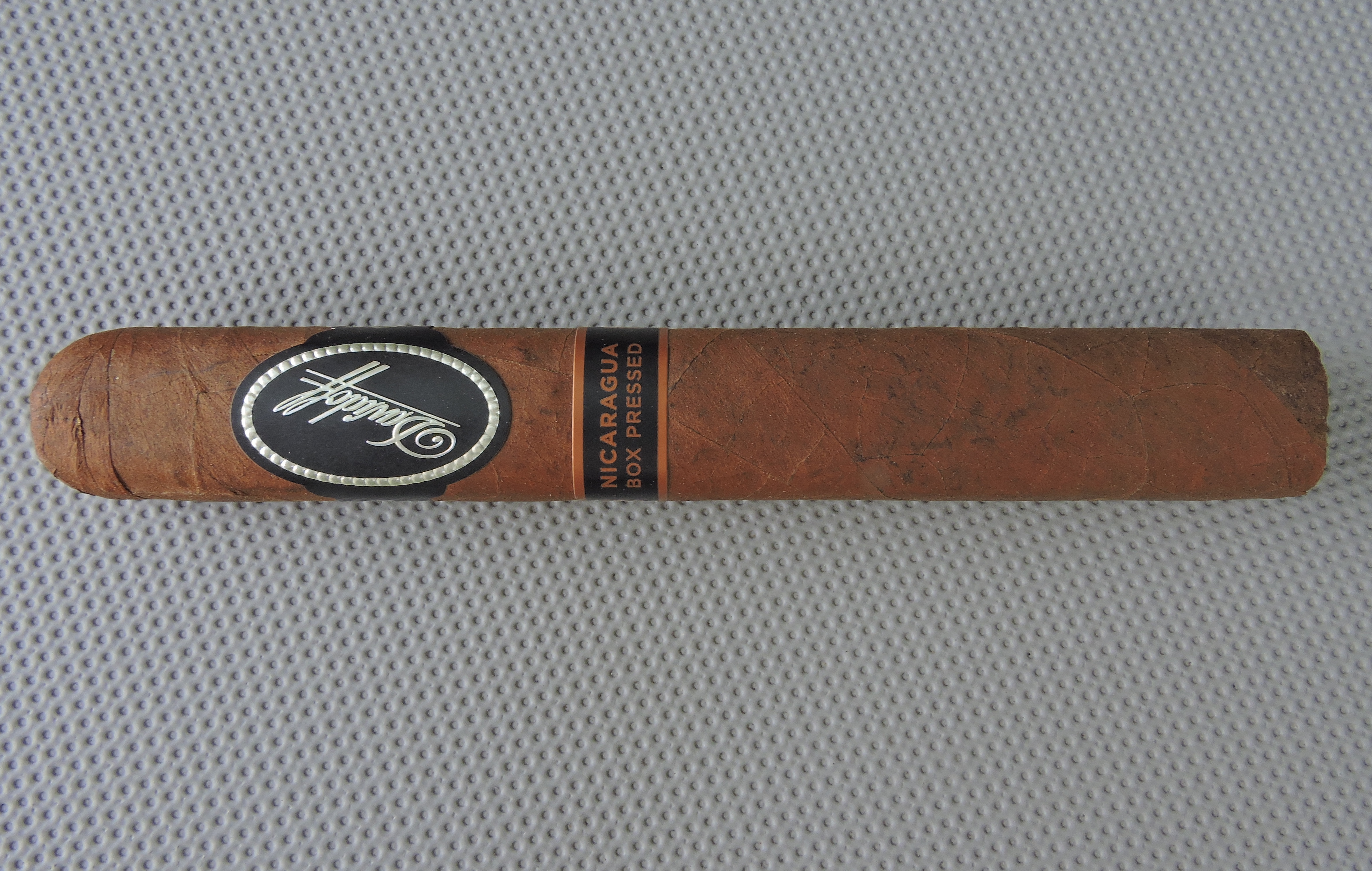 There have seen companies with three or more cigars on a single year’s Cigar of the Year Countdown, but this is only the second time a brand has placed three cigars on the Countdown. We have to go back to La Gloria Cubana in 2010 as the last time this happened. Currently, the Davidoff Yamasa Piramides (#15) and Davidoff Scorecard 2016 (#20) are the other two Davidoff branded cigars on the Countdown. The Davidoff Nicaraguan Box Pressed Toro also becomes the fourth box-pressed offering on this year’s Countdown. Although it’s made in the Dominican Republic, it is the first Nicaraguan puro to land on this year’s Countdown. 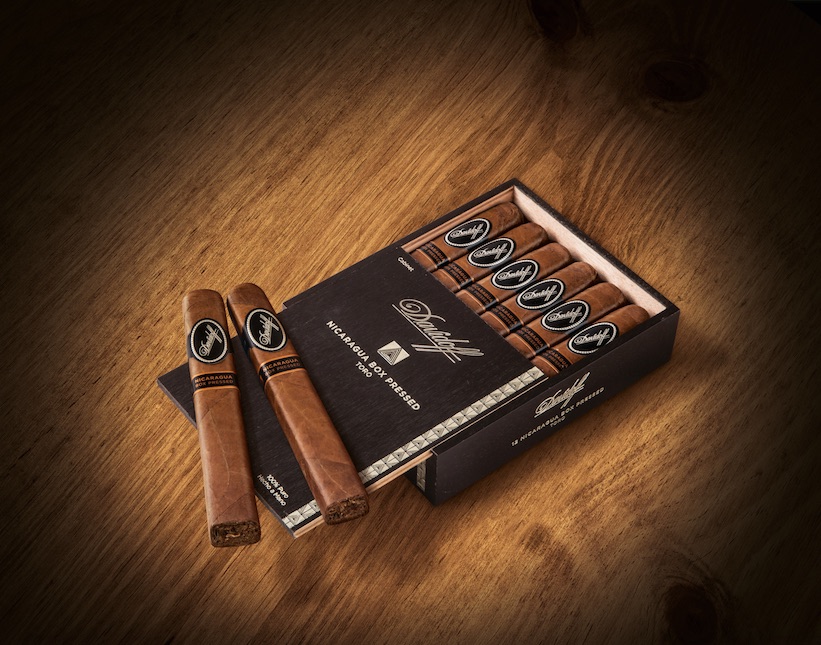 This 6 x 52 box-pressed Toro delivers notes of coffee, cedar, wood, white pepper, citrus, and a slight creamy undertone. The strength and body both start off medium and surprisingly for a Davidoff cigar  both attributes increase to full by the end of the cigar. This cigar definitely succeeds at Davidoff’s goal of delivering a bolder and spicier experience.

When Davidoff CEO Hans-Kristian Hoejsgaard took the reins of Davidoff in 2011, he implemented a program of innovation. A box-pressed and bolder offering is another successful result of this program. While Yamasa got a lot of the attention and was still a Top 15 cigar, the Davidoff Nicaragua Box-Pressed was one of the stellar releases of 2016 and earns this #8 ranking.