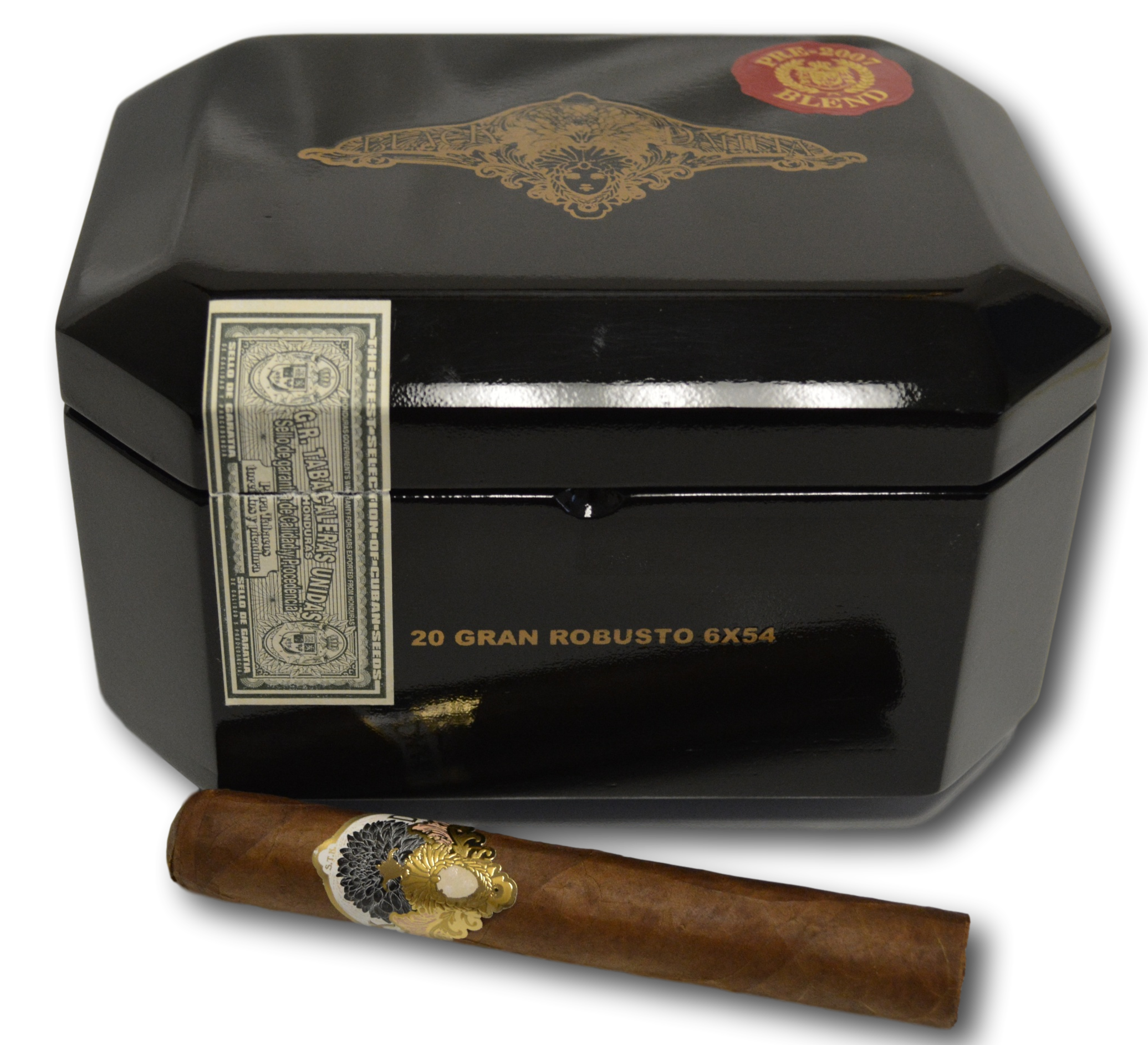 Gran Habano cigars has announced the latest edition to its S.T.K. Series, the Gran Habano S.T.K. Dahlia by George Rico.

Black Dahlia features a Corojo shade-grown wrapper from Nicaragua and a double binder of Habano and Nicaraguan leaves. The filler consists of Nicaraguan Cubita, Habano, Costa Rican, and Colombia tobaccos.

The cigars are packaged in black-colored lacquer boxes and include a Boveda humidity control packet. The cigars come in three sizes – each packaged in 20 count boxes. 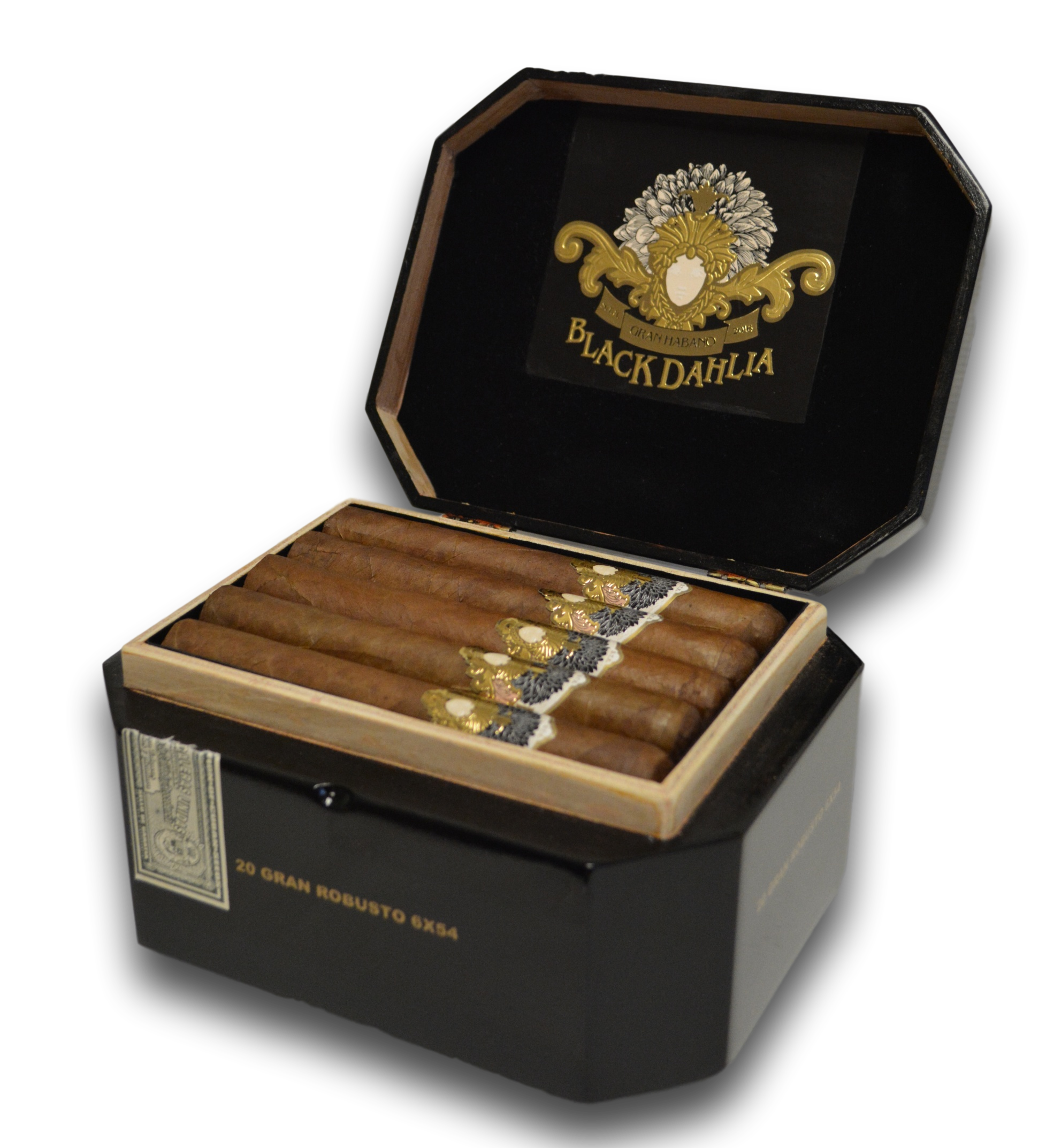 Black Dahlia is a name that was given posthumously to 1940s murder victim Elizabeth Short. It has also be used in several songs and musical compositions.

At a glance here is a look at the Gran Habano S.T.K. Black Dahlia by George Rico: