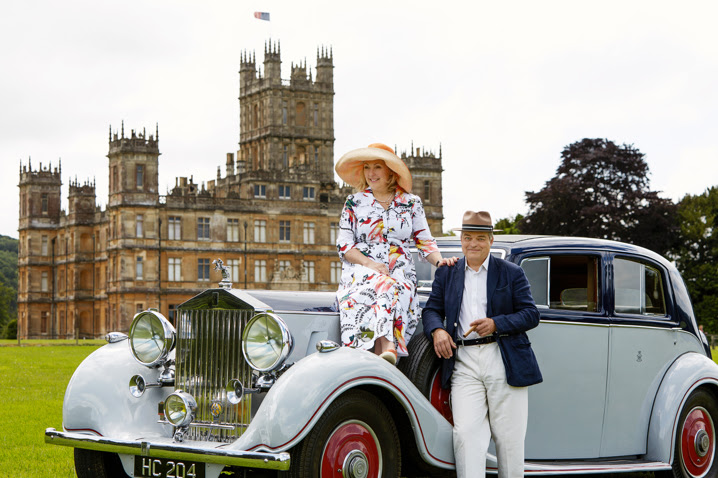 “Nick is arguably one of the most well-respected cigar blenders in the industry,” said Highclere Cigar co-founder and CEO, Adam von Goatskin in a press release. “Partnering with him to craft this masterpiece cigar speaks to his obsession with quality while embracing the rich history of enjoying cigars at Highclere Castle. His access to rare tobaccos and high-quality, by hand, production capabilities has led to what will certainly be a very special, well-respected cigar.” 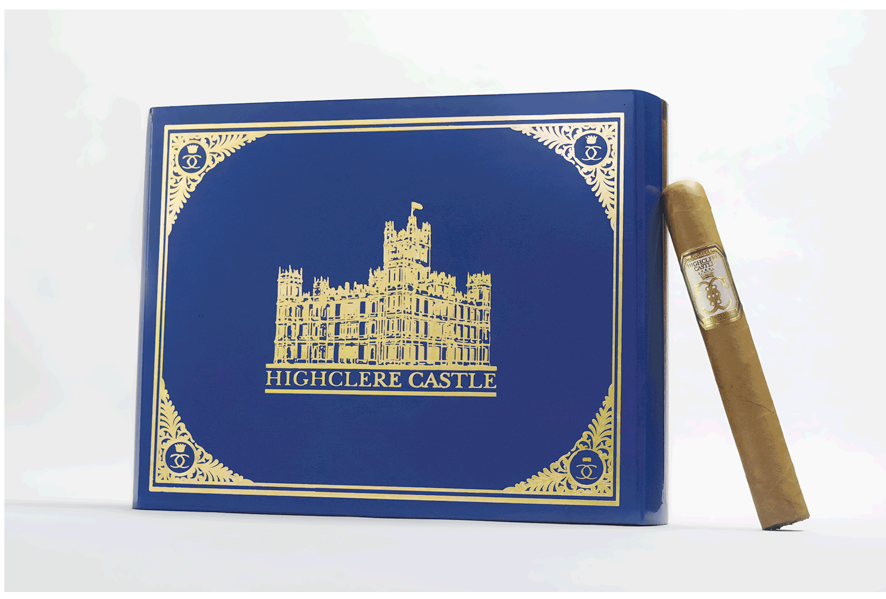 George Carnarvon, who is the current 8th Earl Carnarvon, owner of Highclere Castle and farmer of the 5,000 acre estate, is an active partner on the project. He commented, “Having had the opportunity to visit Nicaragua and tour the tobacco fields and factories where our cigars are made, I’ve gained a deep appreciation for the passion and skill that goes into making a super-premium cigar. The cigar itself is an excellent representation of that, and I think my ancestors would be proud it bears the Highclere badge.” 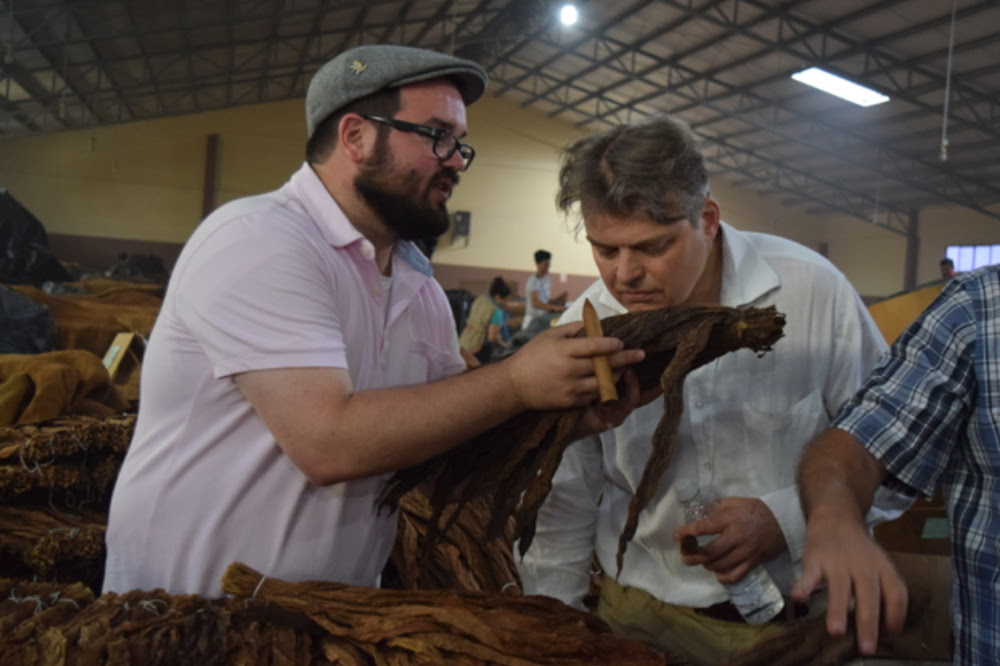 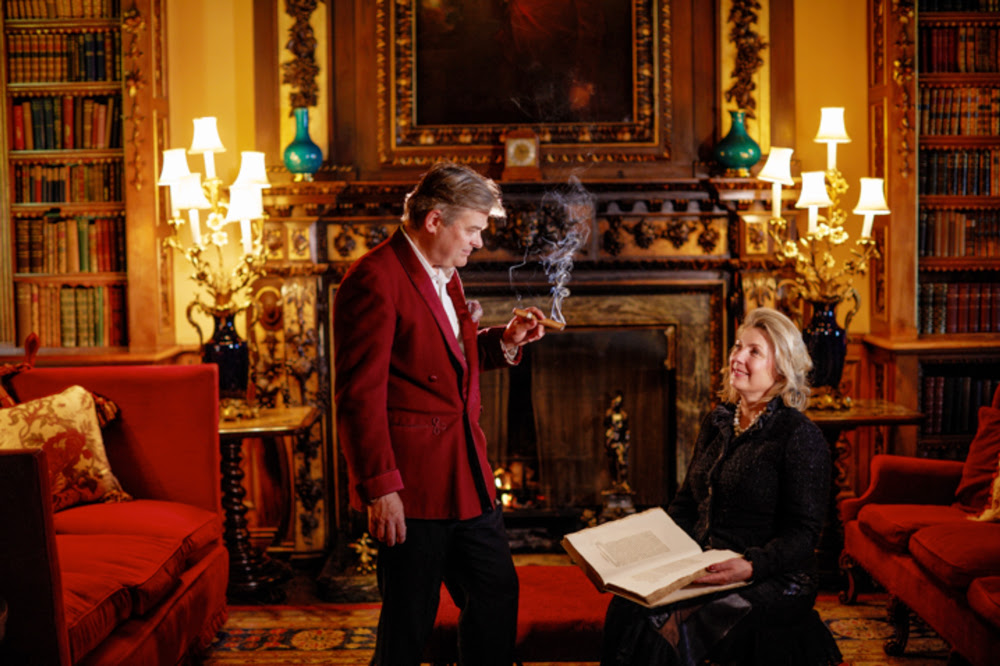 Melillo took into account the profile and style of these types of cigars and crafted a cigar to reflect these attributes. The cigar – also called Highclere Castle, features a Connecticut Shade wrapper, a Brazilian Mata Fina binder and  Nicaraguan Criollo and Corojo from Jalapa and Ometepe. The blend also features a tobacco from a hybrid seed known as Nicadán. The cigar will be available in five sizes (Churchill, Toro, Petit Corona, Robusto, and Corona) – each in 20-count boxes. The cigars are being produced at A.J. Fernandez’s Tabacalera Fernandez factory in Nicaragua. 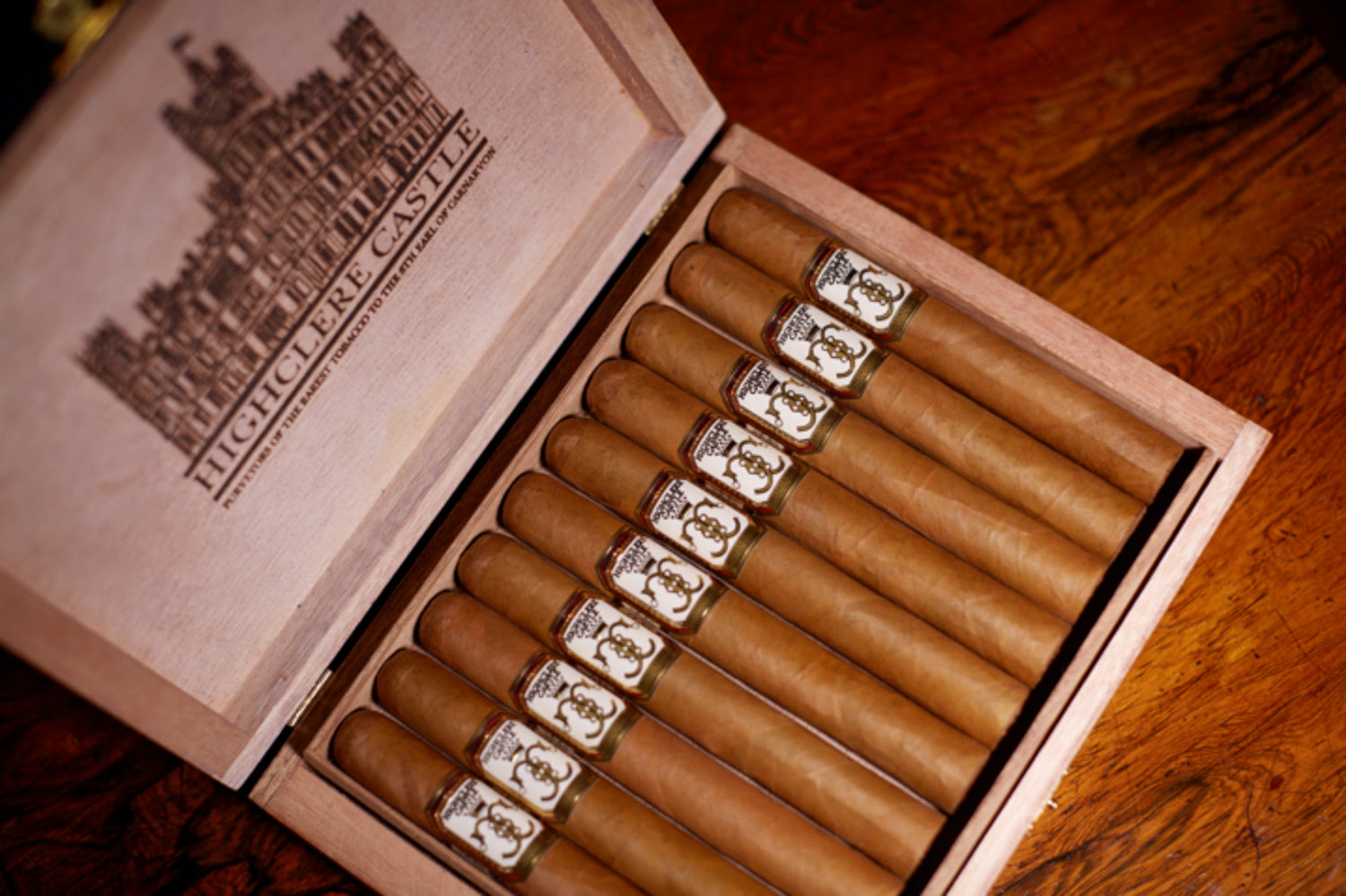 Foundation already partners with Tabacalera Fernandez for its Charter Oak and Tabernacle lines.

At a glance, here is a look at the Highclere Castle cigar: 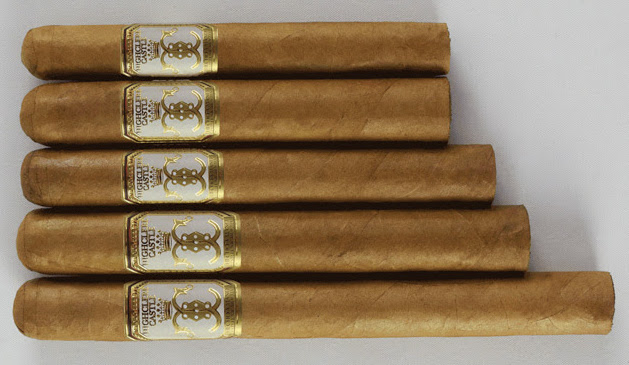