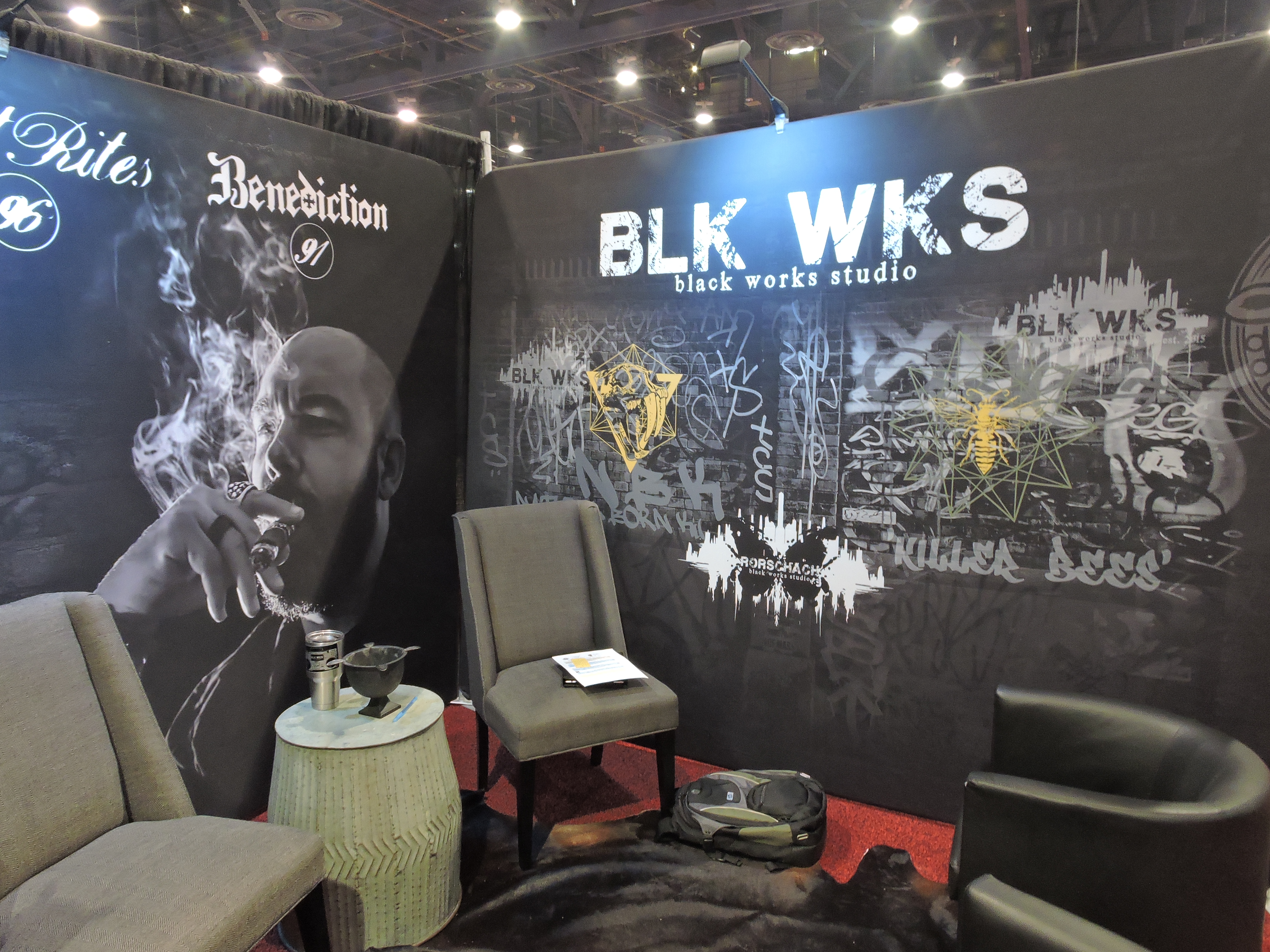 Green Hornet and Kato, two offshoots of Black Works Studio’s Killer Bee line, now have packaging of their own. The new packaging was showcased at the 2017 IPCPR Trade Show. Previously, both lines shared the same bands as the Killer Bee. 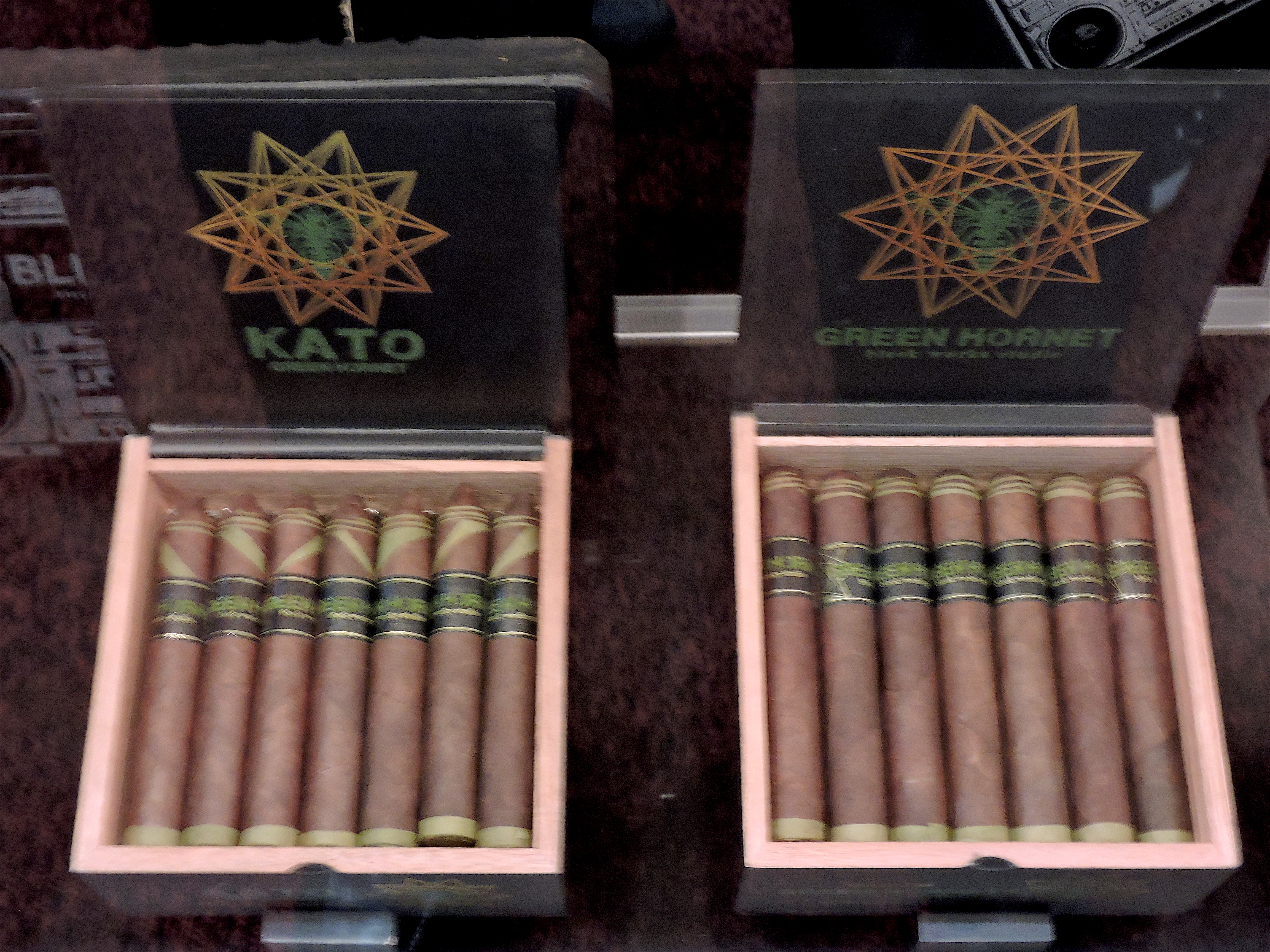 The Kato is an offshoot of the Green Hornet. It is a 4 1/2 x 46 petite corona that features additional candela accents on the wrapper. It has been primarily used as an event-only cigar.