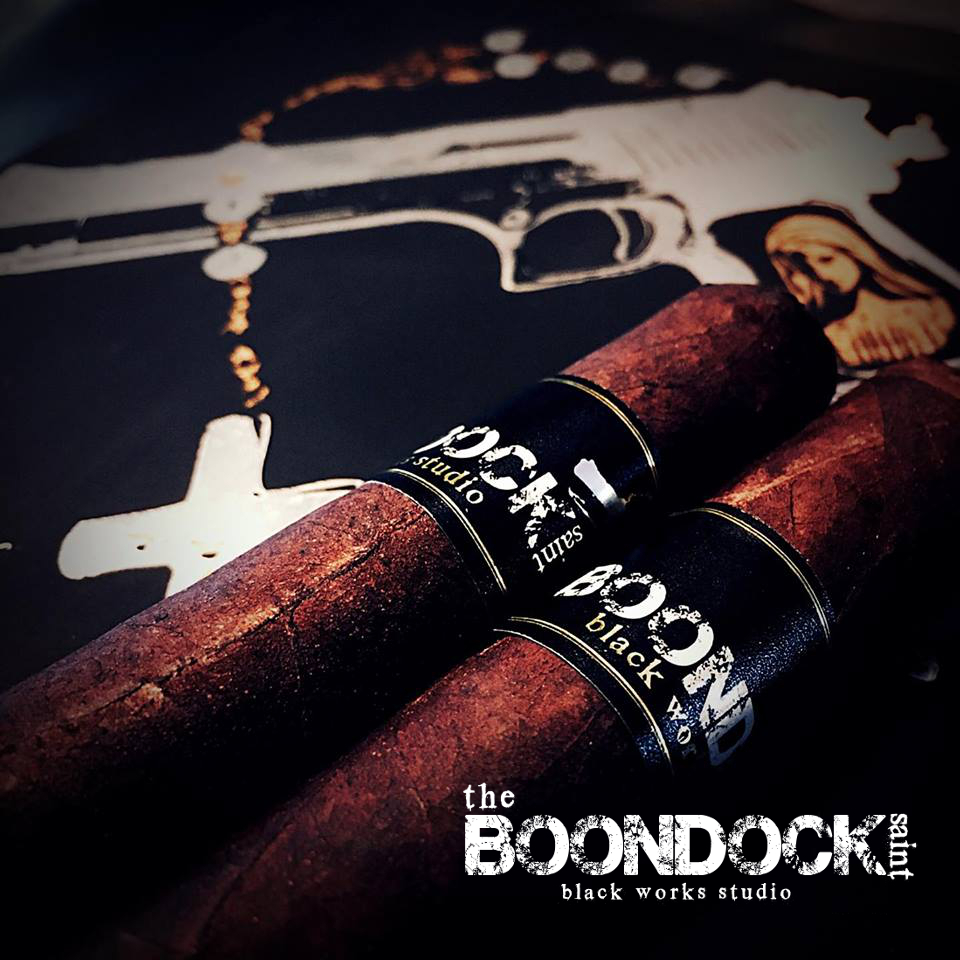 Black Works Studio’s Boondock Saint, a cigar first announced last year and introduced in a limited fashion, then showcased at this year’s IPCPR Trade Show is finally en-route to retailers.

Produced at the company’s Fabrica Oveja Negra facility, the Boondock Saint features a Pennsylvania Broadleaf wrapper, Nicaraguan Habano binder, and fillers from Nicaragua, Pennsylvania, and Connecticut. It will be available in two sizes – Corona Larga and Robusto. Production is described as limited – which is consistent with Black Works Studio’s small batch philosophy.