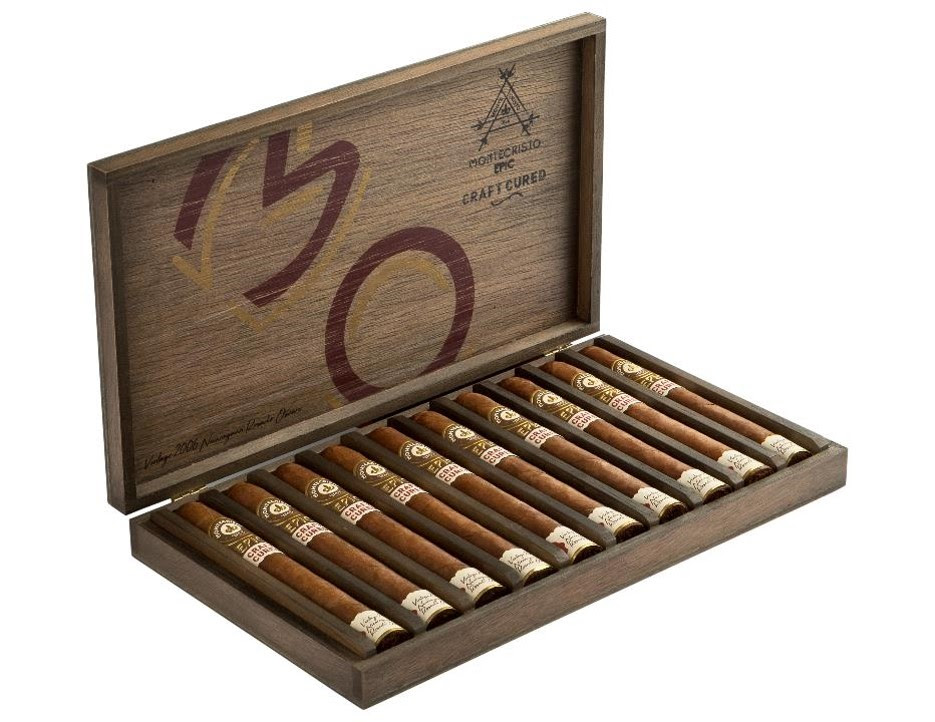 As mentioned, the Montecristo Epic Craft Cured consists of all-Nicaraguan tobaccos. The blend is highlighted by a Nicaraguan Rosado Oscuro wrapper from a 2006 vintage. The remainder of the blend contains tobaccos from the four main growing regions of Nicaragua including an Ometepe binder and fillers from Estelí, Jalapa, and Condega. The cigar is offered in three sizes – each with a 52 ring gauge. The cigars will feature ten-count box packaging.

Perhaps the most interesting thing about the blend is the fermentation method. Altadis U.S.A. says the tobacco components were fermented in smaller sizes pilones than normal. According to Altadis U.S.A,  this process unifies all the components, allowing the flavors of the cigar’s wrapper, binder and filler tobaccos to marry into a more harmonious profile resulting in a more flavorful cigar.

As for Montecristo Epic, this was a Dominican-made line under Montecristo introduced back in 2011. This was followed up later in 2011 by the limited edition Montecristo Epic No. 2. Since then, there had been no extensions to the line. 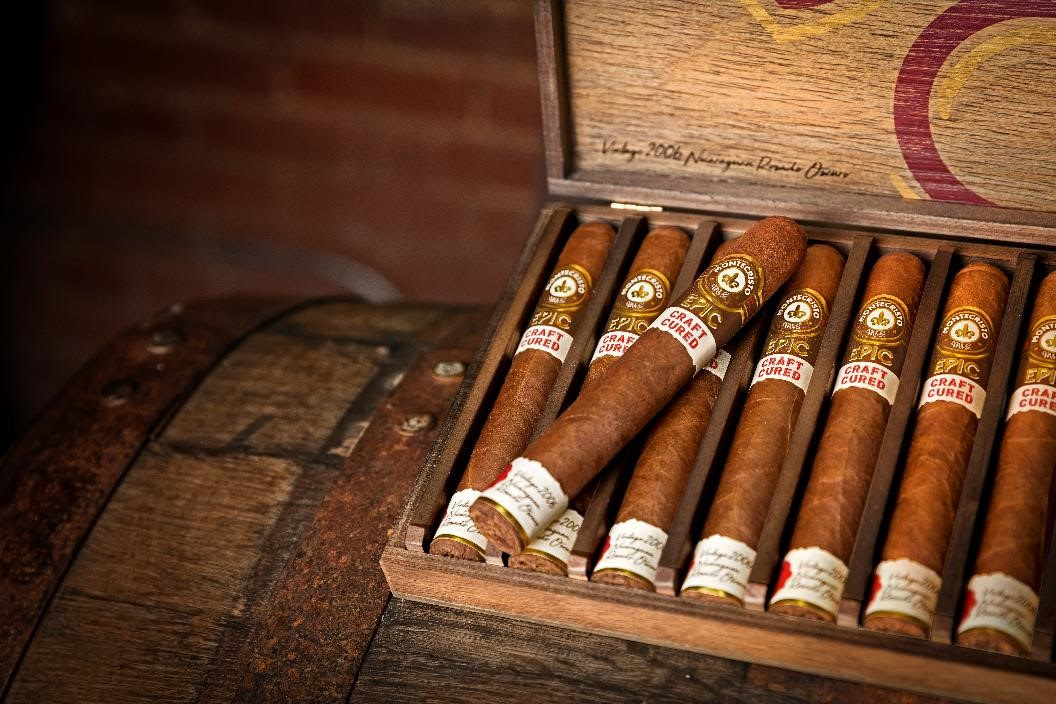 At a glance, here is a look at the Montecristo Epic Craft Cured: