The Cigar Coop Year End of Awards are being re-branded as the Prime Time Awards – voted on by each of the three members of the Prime Time Podcasts. Today, we unveil our choice for 2017 Large Company of the Year. 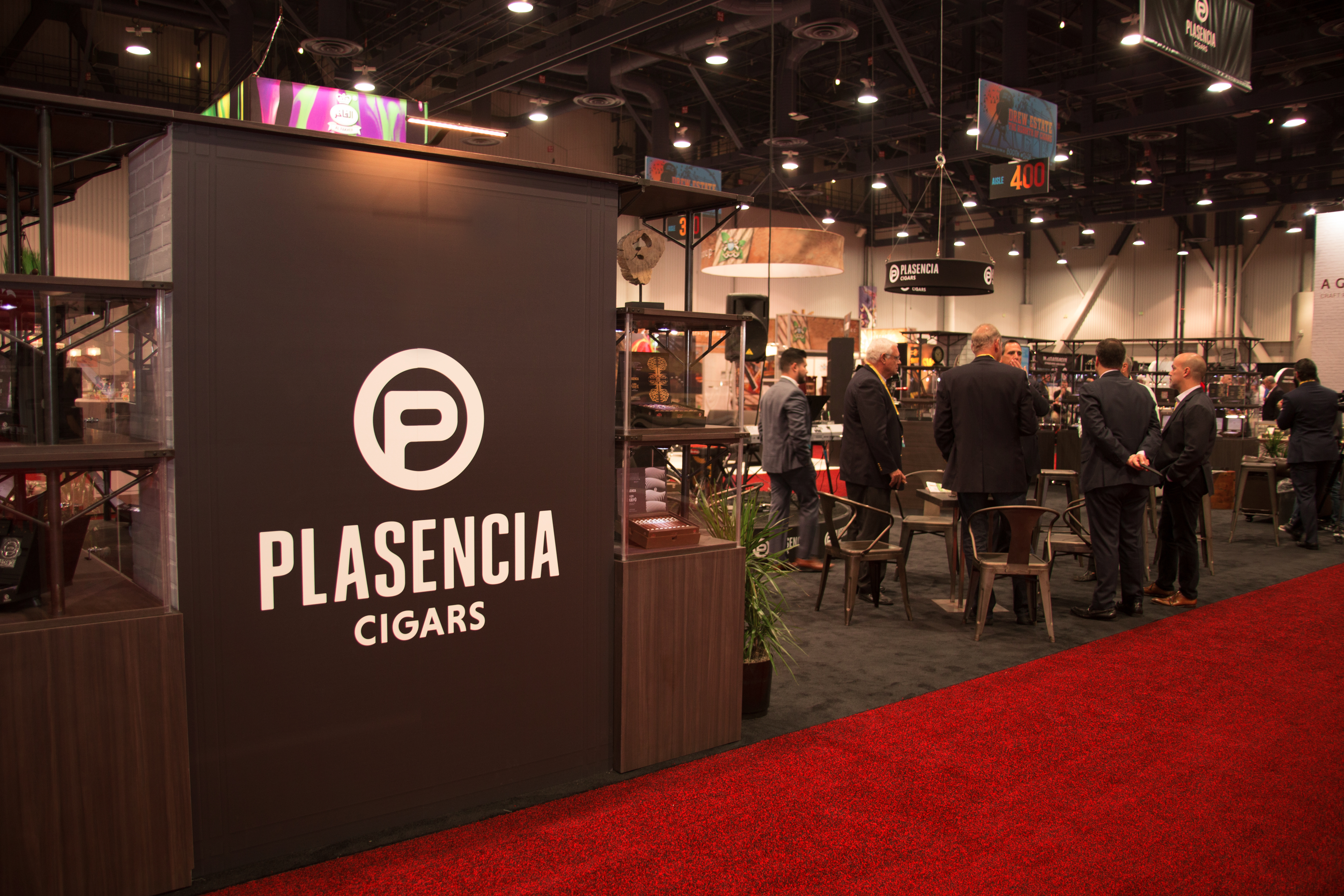 It isn’t everyday when a large player in the tobacco business launches a new cigar company, but that’s exactly what the Plasencia family did with Plasencia Cigars. The Plasencias launched their company with flying colors and earn our inaugural Prime Time Award for Large Company of the Year.

The Plasencias produce 40 million cigars a year and grow 5 million pounds of tobacco a year. They have an operation that employs 6,000 people. When you look at these numbers, they are truly giants in terms of the cigar industry.  However, bringing their own brand to market was a new challenge for this established company.  It was a challenge that the Plasencias had no problem answering.

The year started out with the rollout of Plasencia Alma Fuerte, the first installment of a planned five-part series. Alma Fuerte was actually soft-launched late in 2016 at an event at the Carnegie Club in New York. For the first half of 2017, the Plasencias focused on bringing this product into widespread distribution. The Alma Fuerte is an ultra-premium that features some of the best tobaccos set aside ten years ago by the Plasencias. It is a cigar that garnered much critical acclaim and quickly achieved commercial success.

At the 2017 IPCPR Trade Show, Plasencia Cigars was in attendance – and it was the first time the Plasencias would be exhibitors.  They also had a full-blown media event for the official launch of their brand to the cigar industry.  The Trade Show saw the launches of other brands such as Plasencia Alma de Campo (the second installment of the Alma Series), Plasencia Cosecha 146 (the single harvest release from the 2011/12 crop), and the Plasencia Reserva Original. The momentum from these releases continued into the latter part of 2017.

The Plasencias balanced launching this brand and maintaining some of the best farms in Honduras and Nicaragua. At the same time, they also balanced everything with their busy factory operations. The Plasencia S.A. factory in Estelí, Nicaragua not only produced the cigars for the Plasencia Cigars brand, but for many other clients as well. This factory did some of its best work over the past year and earned our 2017 Prime Time Award for Large Factory of the Year.

While it was a big year for Plasencia Cigars in 2017, in a lot of ways it was just  beginning for this legendary family and iconic company. It’s hard to dispute the numbers as the Plasencias are truly giants in the cigar industry.