The Cigar Coop Year End of Awards are being re-branded as the Prime Time Awards – voted on by each of the three members of the Prime Time Podcasts. Today, we unveil our choice for 2017 Large Factory of the Year. 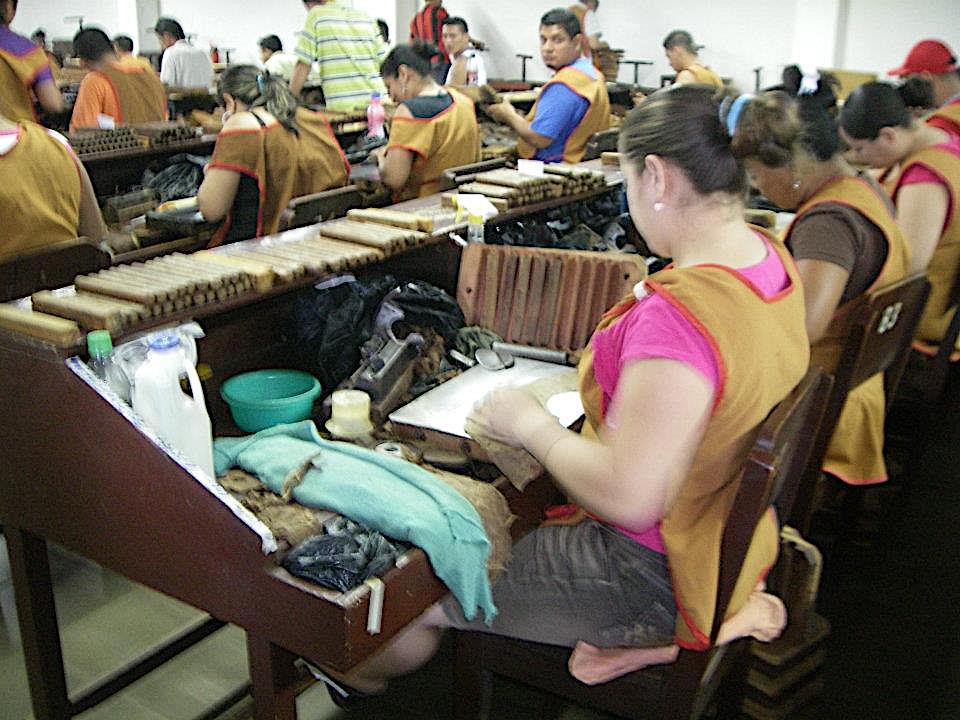 The Prime Time Award for Large Factory of the Year goes to Plasencia Cigars S.A., the operation run by the Plasencia family in Estelí, Nicaragua.

The Plasencias make over 40 million cigars a year, and their operation in Estelí is a major contributor to that number. Over the years, it has become the factory of choice for many of the brands we enjoy. Plasencia S.A. serves as a production facility for a wide variety of cigar brands. This ranges from boutique brands such as Crux and Regius, to larger brands such as Alec Bradley and Quesada, to producing some iconic brands such as Montecristo and now a Romeo y Julieta offering for Altadis U.S.A..

This year Plasencia S.A. took on another significant customer – the Plasencias themselves, as the family rolled out its own brand of cigars.

The quality that came out of this factory is clear, as many of cigars produced by brands such as Crux, Regius, Montecristo, and Plasencia have received both commercial and critical acclaim. Perhaps what most impressed this panel was that the Plasencias were able to continue to balance taking care of their clients and at the same time deliver their own high-quality cigar brand to market.

This was a close vote as there were many great contenders. In the end Plasencia S.A. was one of two factories to land on all three ballots for the large factory vote and thus gets the nod.

Note: Previous winners of this award were awarded to companies that were either large or have a conglomeration of factories. This year, the award was changed to a single large factory unit.