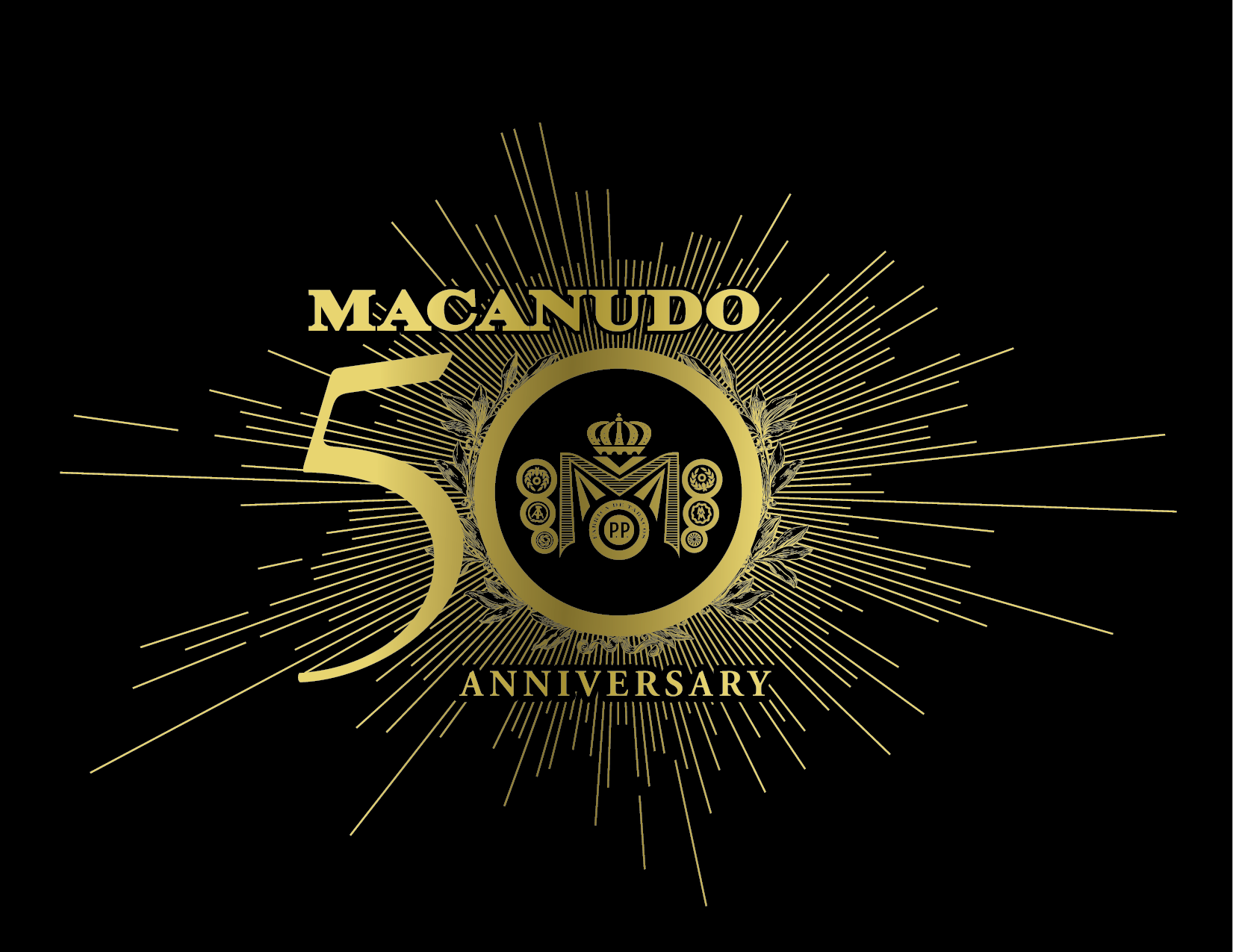 2018 marks the 50th anniversary of the Macanudo brand and General Cigar is rolling out the red carpet. Plans are for a full year of activity that includes special product launches, events, and retail promotions.

In a press release, Jose de Castro, Vice President of Marketing, said, “In the 50 years since its launch, Macanudo remains one of the world’s most respected and best-selling handmade cigar brands. This is because Macanudo has always focused on delivering the best and most consistent experience to the cigar smoker. More recently, we took a bold step to evolve the brand by introducing the Inspirado line in the U.S., amped up our retail and consumer promotions and contemporized our logo and packaging. The result has been nothing less than a renaissance for the brand. And for cigar lovers who have been wowed by the exciting changes we’ve made to Macanudo, I’m here to tell them that they haven’t seen anything yet.”

General Cigar will launch a special three-cigar collection from the Inspired line in late March. The collection will also be previewed to media members attending ProCigar 2018.

In addition, General Cigar will kick off a 50-day promotion known as the “50 Days of Macanudo” starting March 12, 2018 and ending May 21st. During this time cigar enthusiasts can upload photos of memorable Macanudo moments to a special website www.macanudo.com/50. Each submitter will be eligible to win Macanudo branded merchandise that includes items such as coolers, lighters, ashtrays, hats, wall signs, and other special limited edition items.

The Macanudo brand came to General Cigar company when the company purchased the Temple Hall Cigar Factory located in Kingston, Jamaica. As a part of that acquisition, General acquired the Macanudo brand – which was a small handmade cigar brand. Production remained in Jamaica until 2000 when it shifted to the Dominican Republic where it remains today.

2018 is a big year for anniversaries. Davidoff has announced plans the 50th anniversary of its Davidoff White Label and Avo brands respectively.