Cigar News: Davidoff Year of the Pig to be Released in November 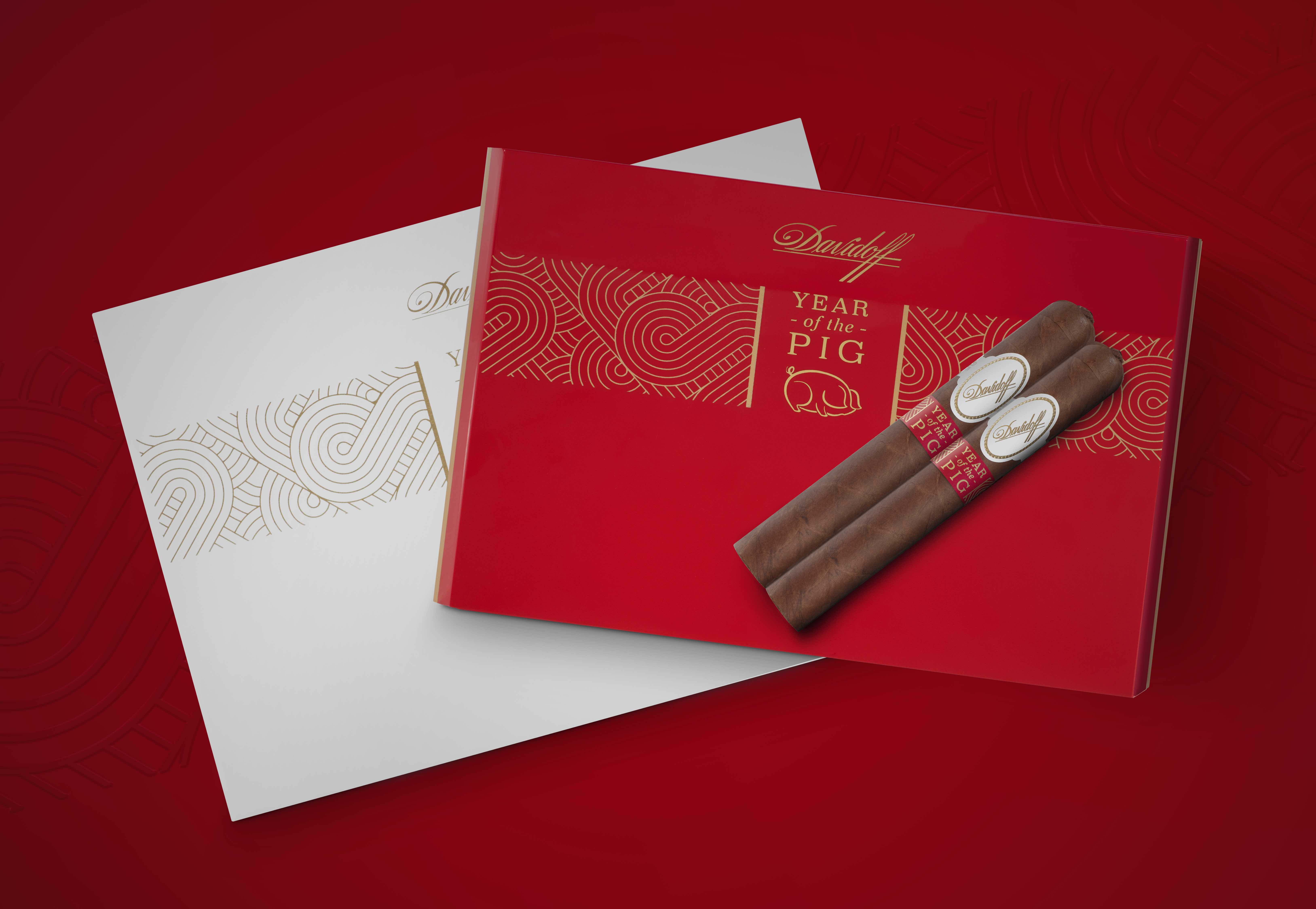 Here comes the Davidoff Year of the Pig.

One that the is idifferent is that there are two different blends being released – one from the U.S. market and one for the rest of the world. The blend for the Davidoff Year of the Pig heading to the U.S. marker features an Ecuadorian Habano 2000 wrapper, Mexican San Andres Negro binder and a combination of fillers from the Dominican Republic. A Dominican Clara wrapper from Yamasá is being used for the blend outside the U.S.

The cigars will be packaged in ten-count boxes and a total of 9,300 boxes are slated to be released worldwide. Pricing is set at $39.00 SRP per cigar and it will begin shipping to Davidoff Appointed Merchants this month.

In addition, Davidoff will also release a limited edition Year of the Pig ashtray. Pricing is set at $395.00 SRP per unit. A total of 300 units have been produced. 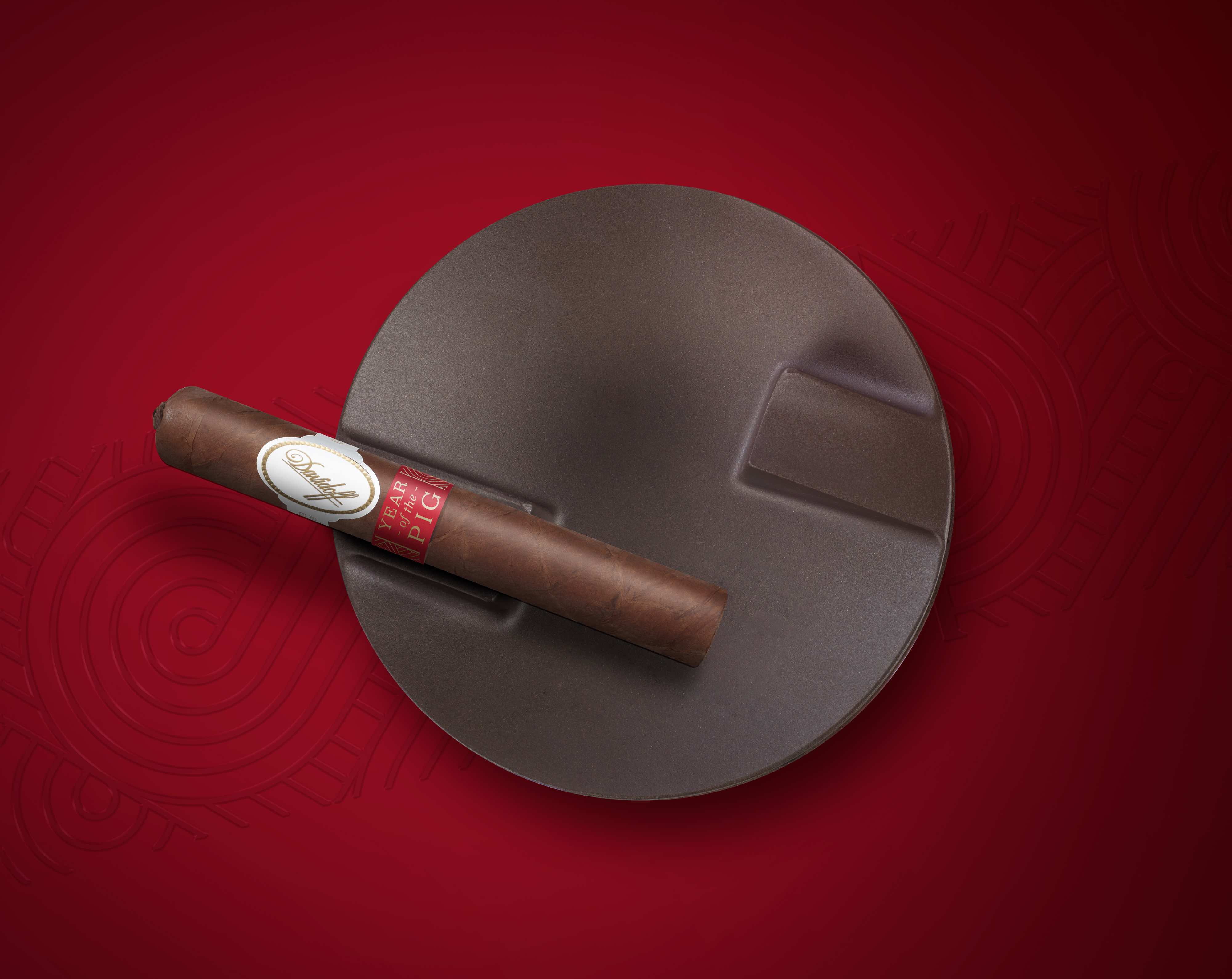 At a glance, here is a look at the Davidoff Year of the Pig.