“Perez-Carrillo’s second reunion with General Cigar is a home run. No doubt from the looks of the La Gloria Cubana Colección Reserva Robusto and the packaging, this projects speaks “throwback.” When it comes to the cigar experience, it also is a throwback.” 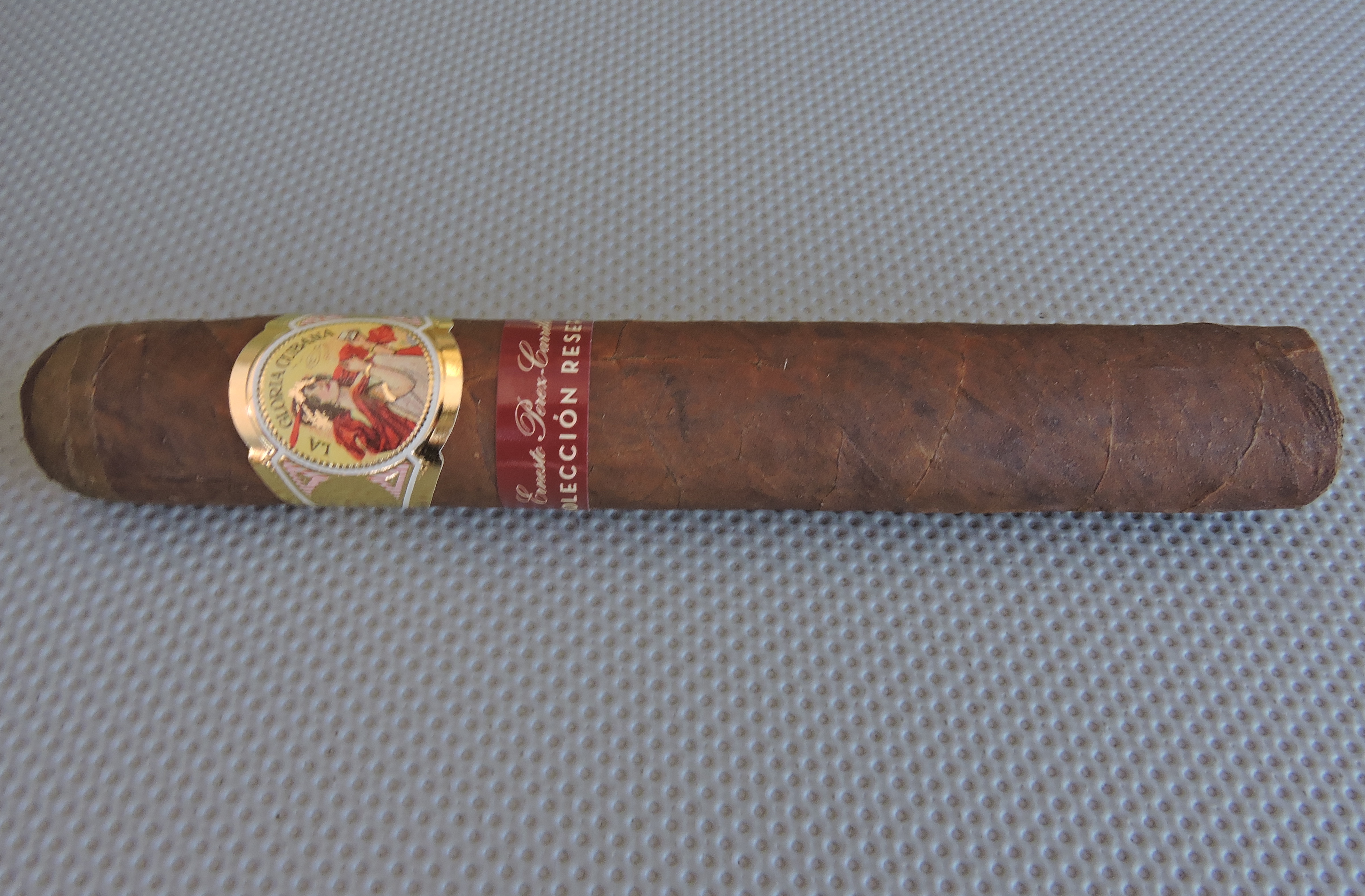 While General Cigar has landed on four countdowns over the years, three of those countdowns have included the La Gloria Cubana brand. This is also the fourth cigar on the 2018 Countdown to come from Perez Carrillo Jr’s Tabacalera La Alianza factory.

The La Gloria Cubana Colección Reserva features an Ecuadorian Sumatra wrapper – a wrapper that has been synonymous with Perez-Carrillo throughout his storied career. The remainder of the blend features all Nicaraguan tobaccos. There are three sizes – all 54 ring gauge. The Robusto comes in at 5 1/2 x 54.

The La Gloria Cubana Colección Reserva Robusto delivers a flavor profile of wood, cherry, pepper, mineral as well as some assorted tangy notes. For the most part, the flavors hover just over the medium to full line – and this is countered by medium strength.