“When it comes to cigars, there is a perception out there that smaller ring gauges mean a better cigar. That is not always the case, and with the Undercrown Sun Grown Gran Toro, this is a case where the thicker ring gauge worked better.” 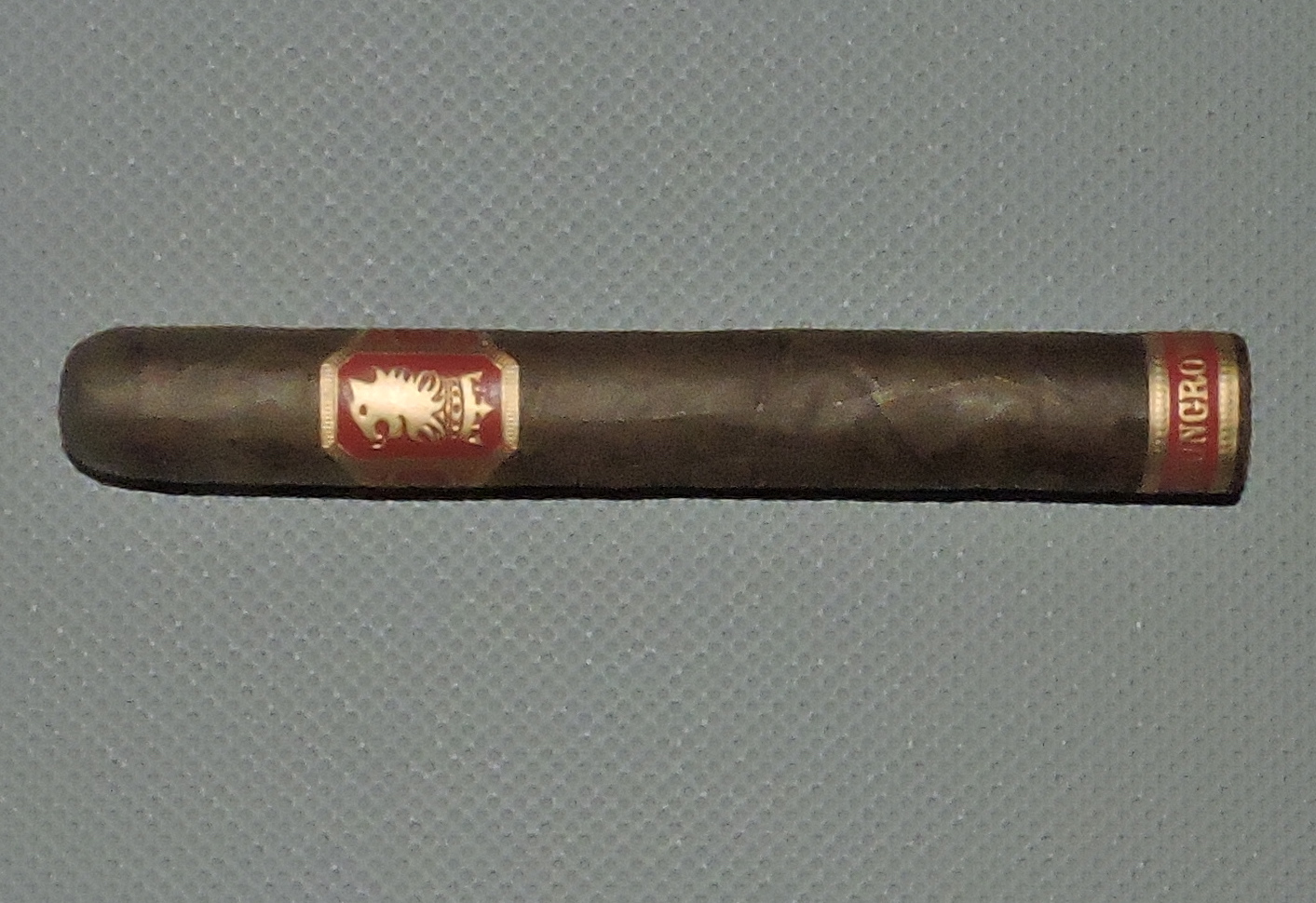 Coming in at #21 the Undercrown Sun Grown Gran Toro. This is the third line released under Drew Estate’s Undercrown brand. It’s a cigar that made its debut at the 2017 IPCPR Trade Show. It places Drew Estate on the Cigar of the Year Countdown for the fifth time since its inception.

One thing about the Undercrown Sun Grown is that time is kind to it. While this is an excellent cigar out of the box, it also ages very well in a six to twelve month period. It’s a cigar that performs very well in the Gran Toro format and earns a slot on this year’s Countdown.