“This is an excellent cigar. While it’s dialed back, it’s not short on flavor. It’s an enjoyable cigar to smoke any time of the day by any type of cigar enthusiast.” 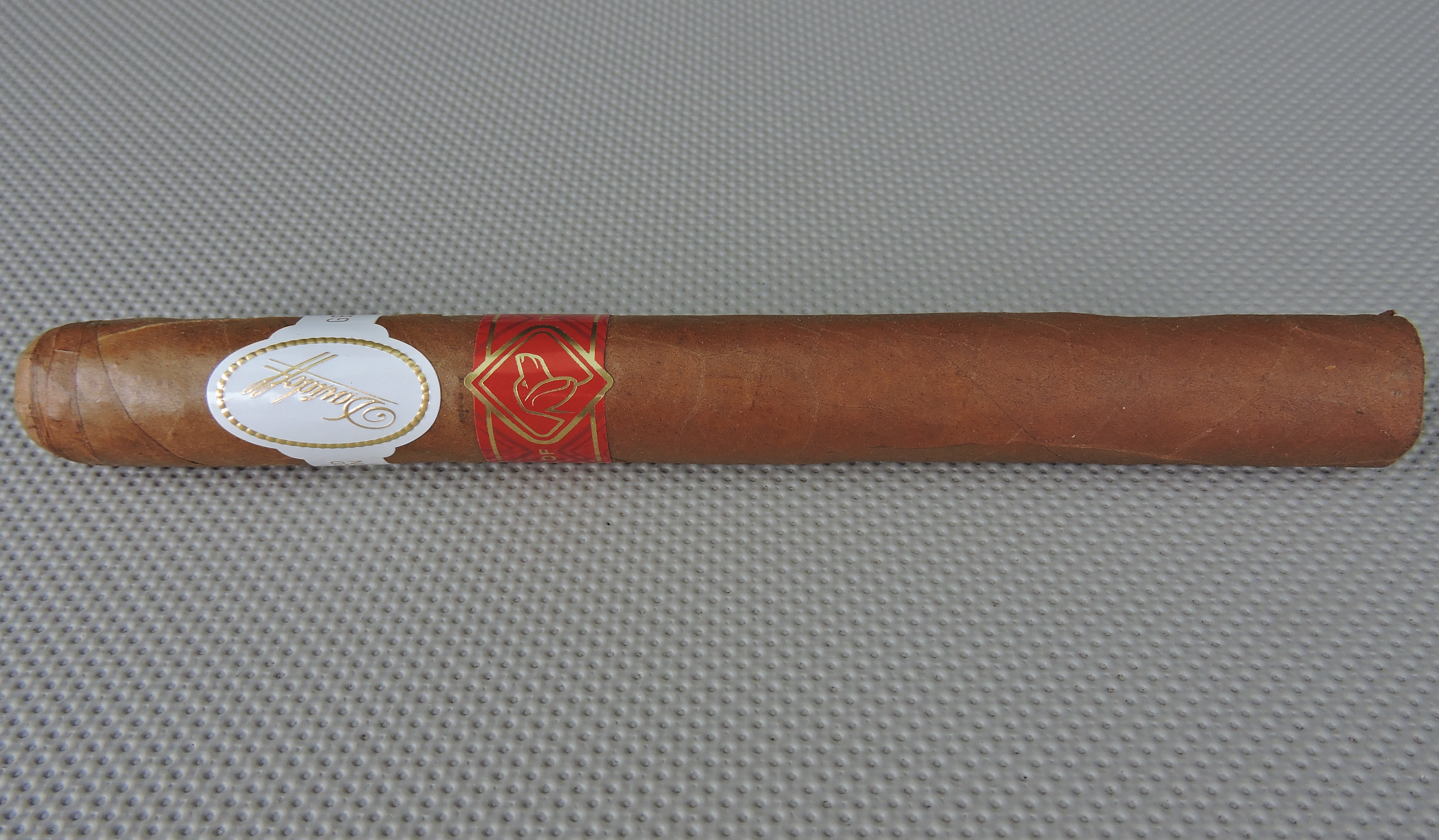 Coming in at #22 the Davidoff Year of the Dog Limited Edition 2018. This is a cigar released late in 2017 as the seventh installment of Davidoff’s Limited Edition series paying homage to the Chinese Zodiac.

As for the blend, it features a Habano Ecuador Claro wrapper over a Dominican binder and fillers from the Dominican Republic and Nicaragua. The cigar comes in one size – a 7 x 50 Gran Churchill. There was a total of 9,000 ten-count boxes released globally by Davidoff. 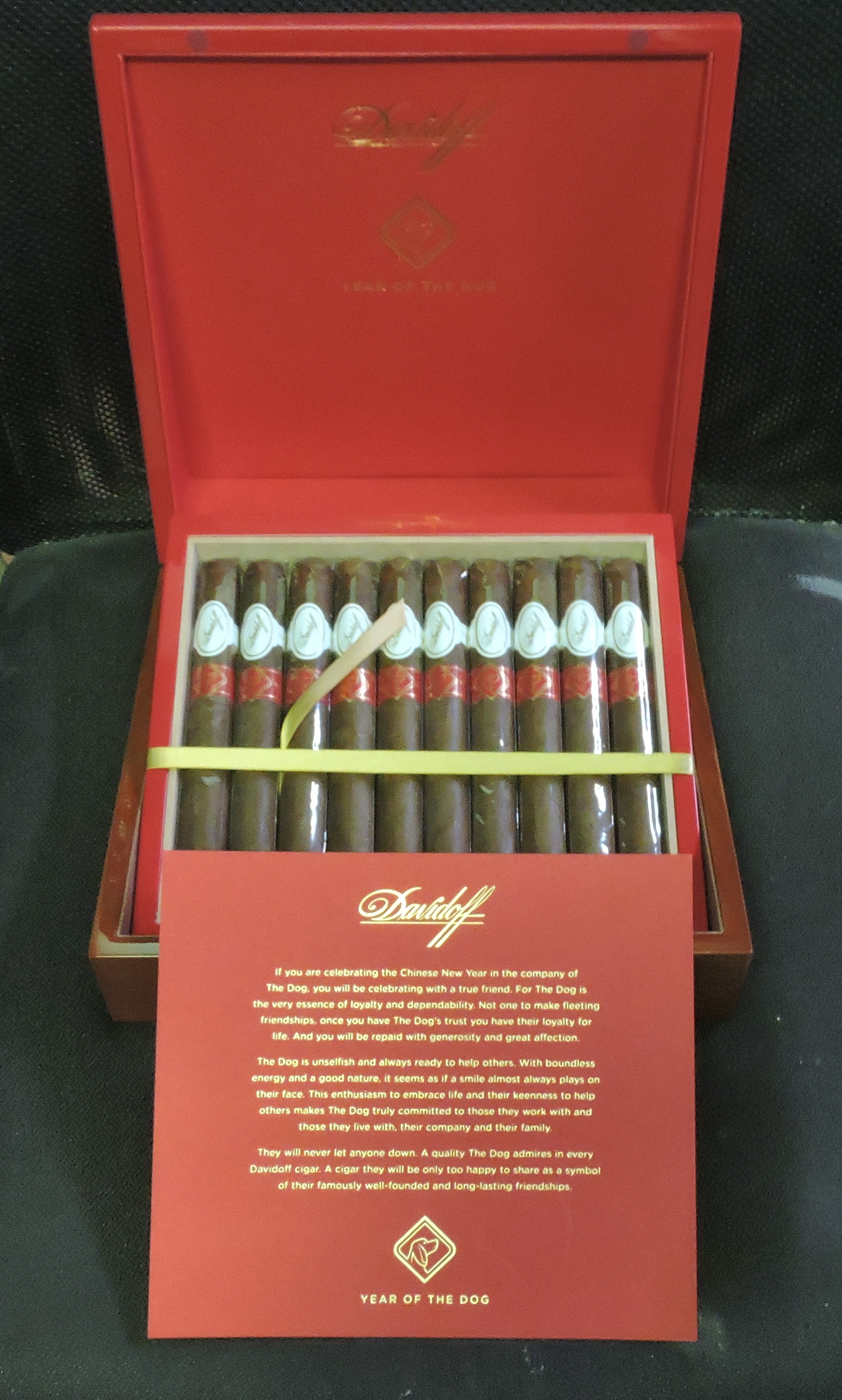 The Davidoff Year of the Dog delivers notes of natural tobacco, cedar, bread, nut, mixed pepper, and berry notes. This cigar is somewhat dialed back in strength and body. For the most part this is a mild to medium cigar in strength and body before progressing to medium in the last third. In the end, the dialed back profile worked perfectly with the flavors delivered.

The Davidoff Year of the Dog is one of the more ultra-premium offerings on this year’s countdown, but it doesn’t disappoint as it comes up big.

Photo Credits: Cigar Coop. Special thanks to Benji Holliday for providing the box used in this photography.