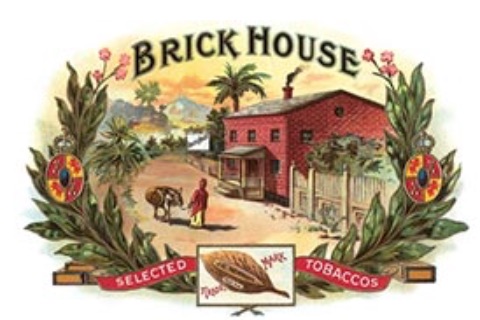 This year, J.C. Newman Cigar Company will bring an exclusive offering to Tobacconist Association of America (TAA) retailers as a part of the 2019 TAA Exclusive Series. This offering is the Brick House Ciento Por Ciento and it’s based on a cigar originally released in Germany.

The phrase “ciento por ciento” means 100 percent, and that is best to describe the Ciento Por Ciento. It’s a cigar that consists of 100% Nicaraguan tobaccos, produced at J.C. Newman’s PENSA factory in Nicaragua. The company describes the wrapper as a Habana seed, corojo leaf grown in Jalapa. While the size released for Germany was a belicoso, the size being released for the TAA is a 6 1/4 x 54 toro. Production is limited to 500 25-count boxes. 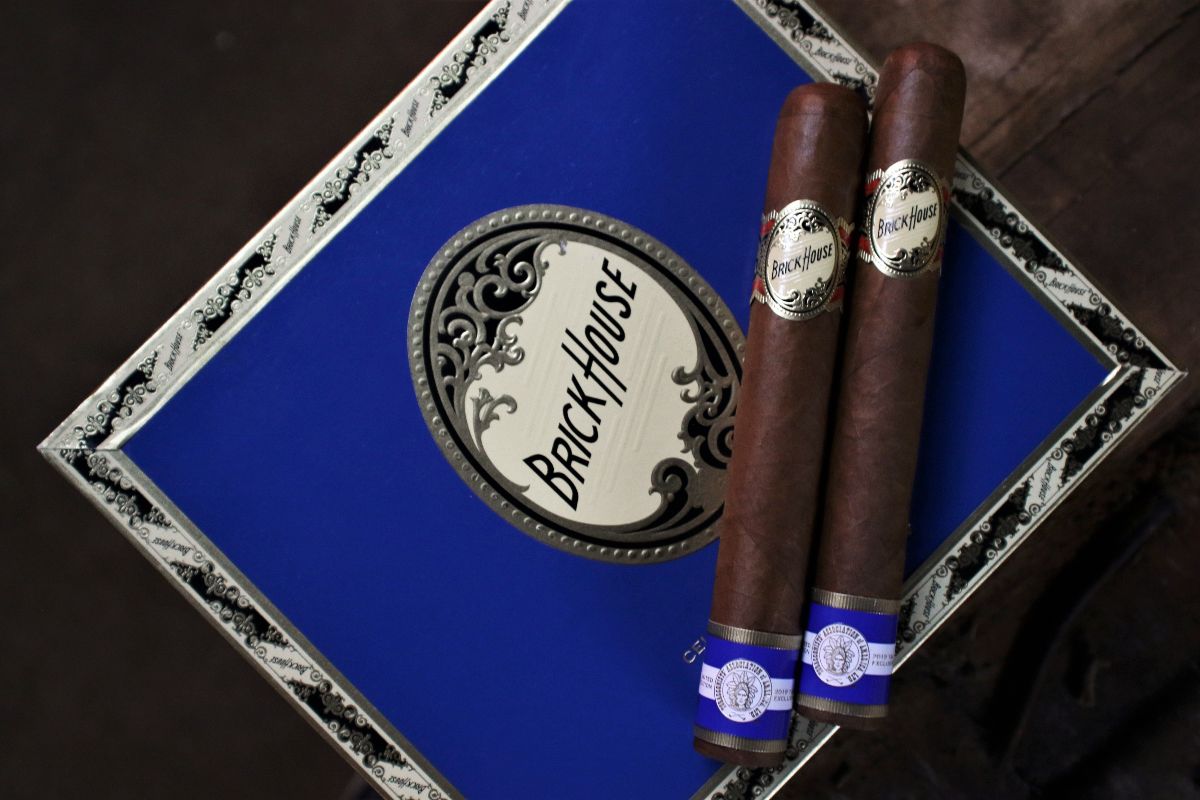