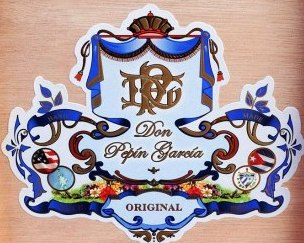 My Father Cigars will once again be a part of the Tobacconist Association of America (TAA)’s Exclusive Series of cigars. At the 2019 TAA Convention taking place March 17-21 at Casa del Campo in La Romana, Dominican Republic, the company formally announced an exclusive Toro size of its Don Pepin Garcia Original (Blue) brand would be a part of 2019 TAA Exclusive Series. Details of the release were first reported by Cigar Aficionado.

One difference is that while the Don Pepin Garcia Original line is produced in Miami, the new TAA size will be produced at the My Father Cigars factory in Estelí, Nicaragua.

This is the sixth consecutive year, and seventh time overall, that My Father Cigars has released a TAA Exclusive. Below is a list of all of the TAA releases by My Father Cigars