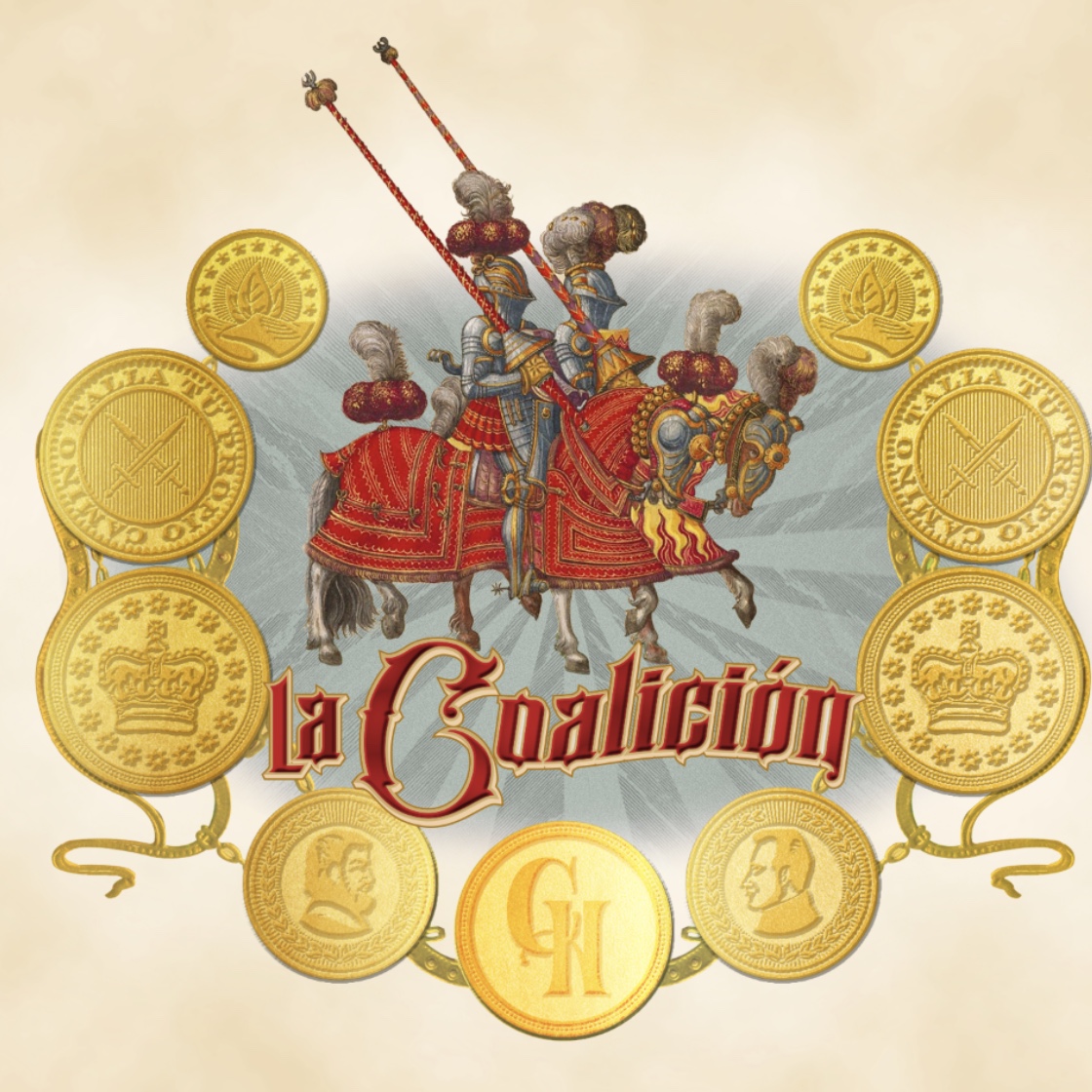 At the 2019 IPCPR Trade Show in Las Vegas, Crowned Heads will debut its first regular production cigar out of Drew Estate’s La Gran Fabrica known as La Coalición. The name coalicíon is Spanish for coalition, and it’s appropriate for this cigar in that it is positioned as a collaborative project between Crowned Heads and Drew Estate

“We believe that there is an undeniable synergy of philosophies and ethos between Drew Estate and Crowned Heads,” said Jon Huber co-founder of Crowned Heads in a press release. “More specifically, Willy (Herrera) and I share a similar vision towards the tradition and artistry of cigars, blends presentation, and so forth. What you’re going to see with La Coalición is truly a collaborative effort on every level between Crowned Heads and Drew Estate, and between Willy Herrera and Jon Huber.” 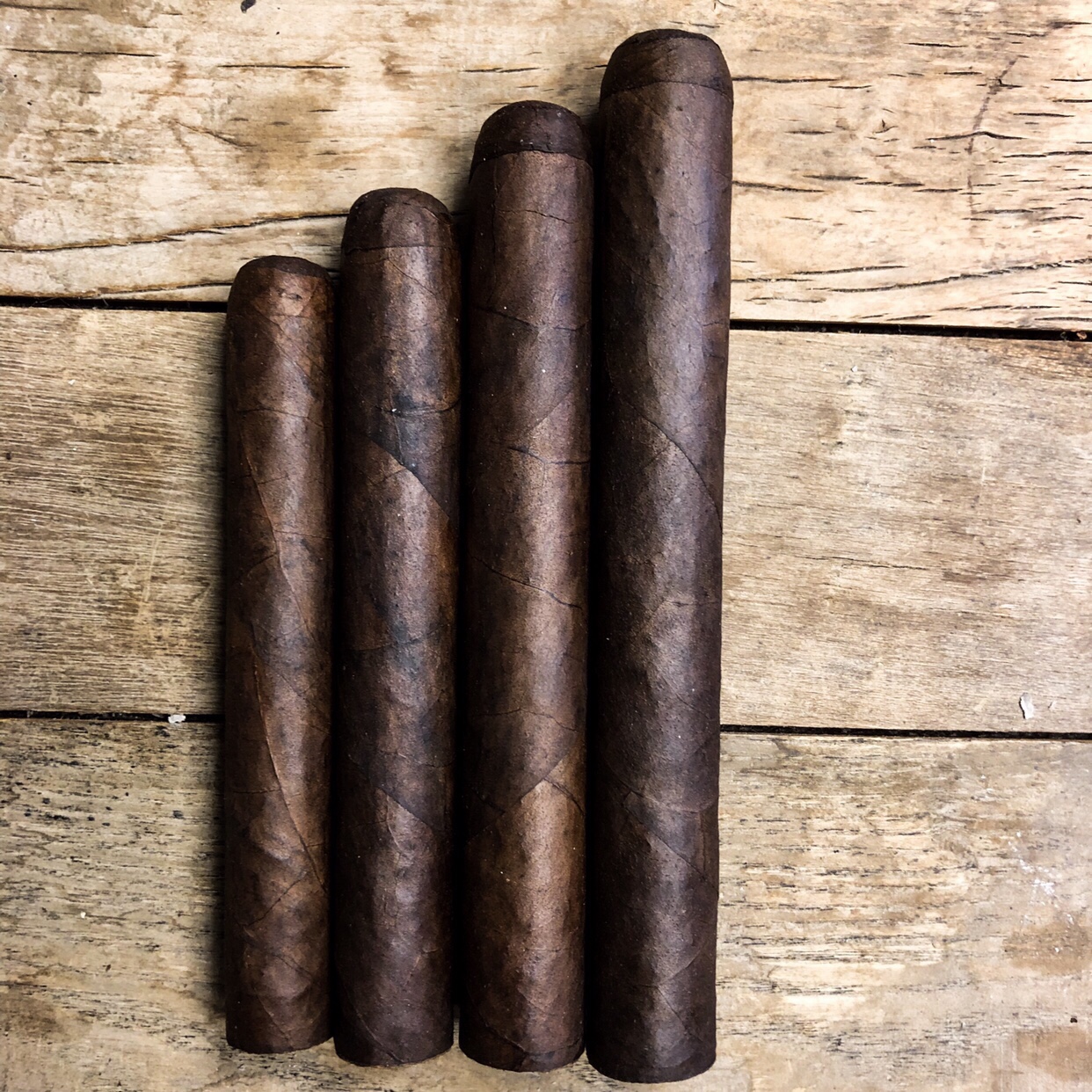 Since its inception, Crowned Heads has worked with Ernesto Perez-Carrillo Jr’s Tabacalera La Alianza and the Garcia family My Father Cigars’ factory. While these partnerships continue, over the past year the company has started to work with other manufacturing partners, most notably Drew Estate. Crowned Heads’ Ohio regional release Buckeye Land and the Hawaii exclusive Paniolo 2019 have been produced by Drew Estate. However La Coalición represents the first regular production cigar to come out of Drew Estate for Crowned Heads. The company also did a shop exclusive for Thompson Cigar known as Juarez out of Tabacalera Pichardo.

At a glance, here is a look at La Coalición: