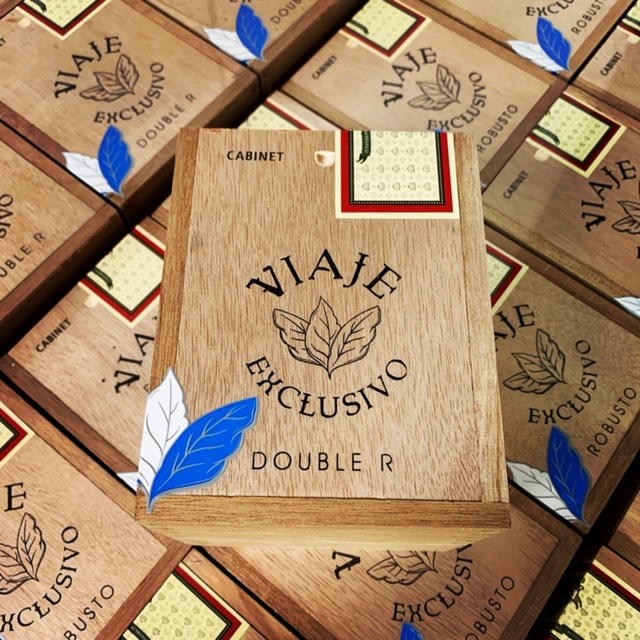 This month, Viaje Cigars will re-release the first three vitolas in its Viaje Nicaragua Series.

There was a fourth size, the Viaje Exclusivo Nicaragua Petite Lancero that Is not part of the re-release. That cigar captured the #14 Cigar of the Year in 2018.

The Viae Exclusivo Nicaragua is scheduled to ship this month.