“The Viaje Exclusivo Nicaragua blend really came together in the Petite Lancero format. The flavors were bold and rich… This is a home run for Andre Farkas.” 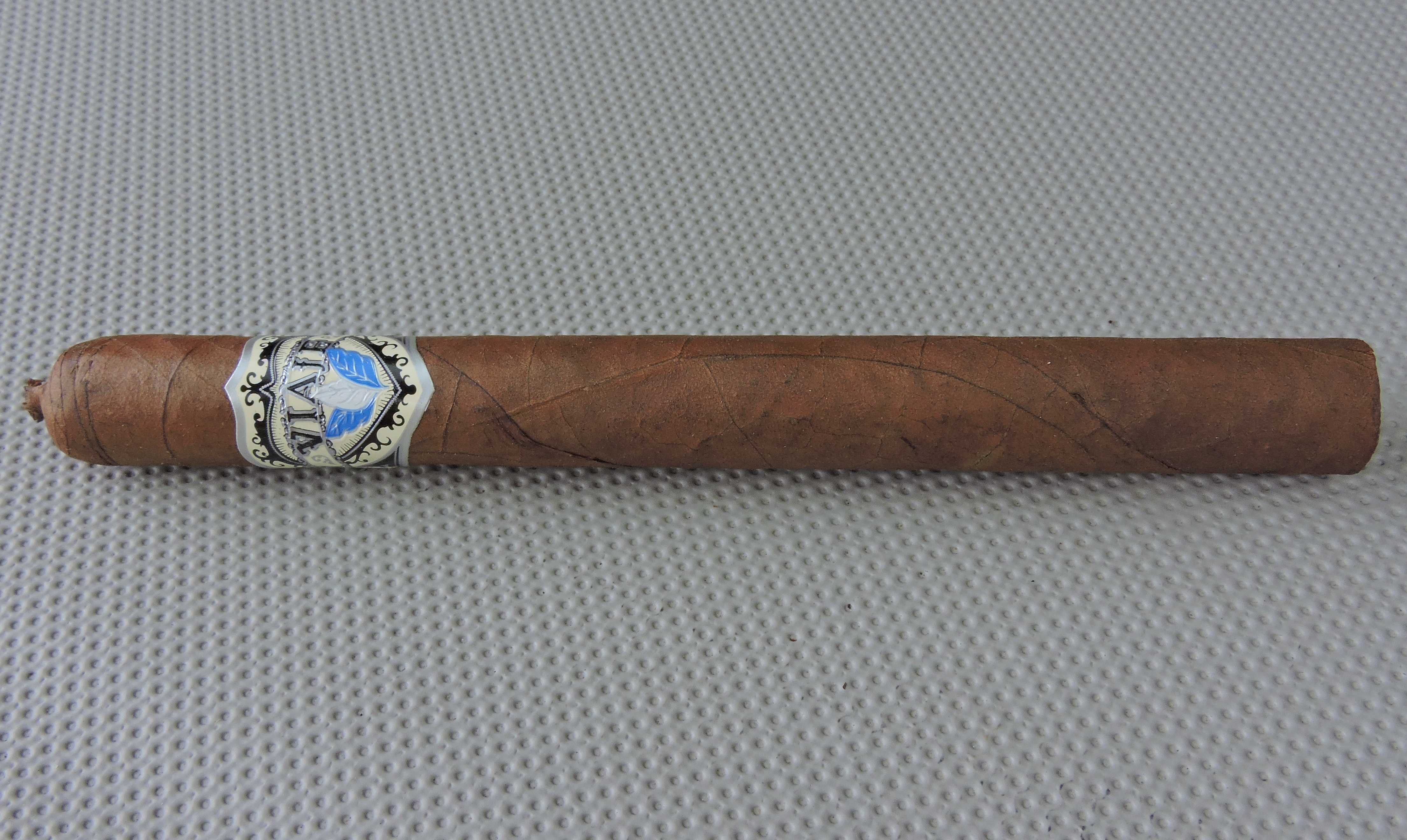 The Viaje Exclusivo Nicaragua Petite Lancero gives Viaje a record-tying sixth year of landing on a countdown joining Boutique Blends, Davidoff, and Aganorsa Leaf. It also returns Viaje to the Countdown for the first time in four years. 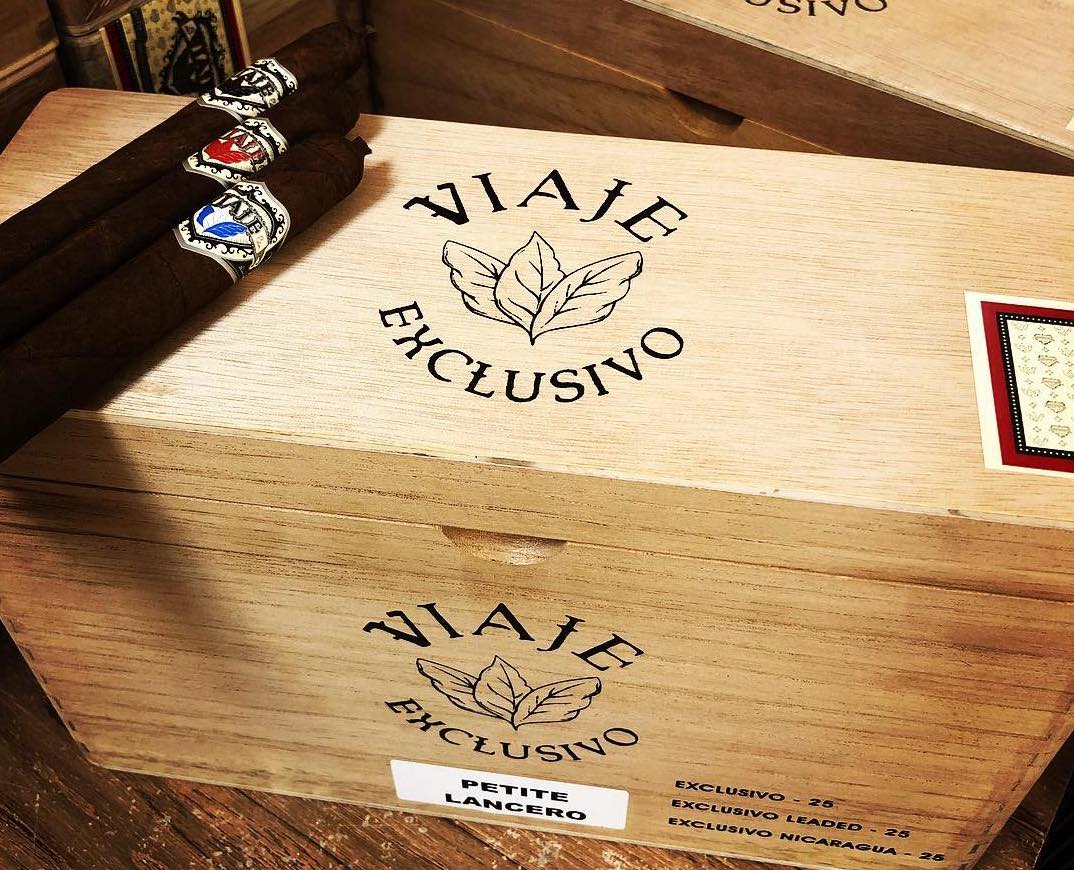 The Viaje Exclusivo Nicaragua Petite Lancero delivers a mix of cocoa, citrus, red pepper, cedar, and earth. Those flavors come in full-bodied. This is countered by medium to full strength.