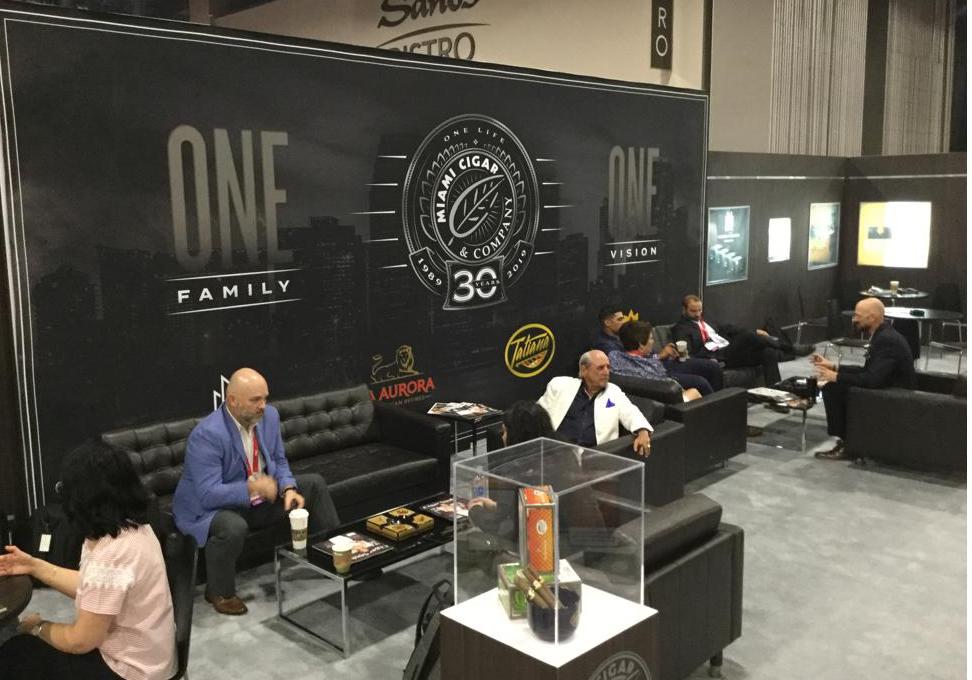 2019 marked the 30th anniversary of Miami Cigar Company, the company founded by Nestor and Mariana Miranda. Over the years, Miami Cigar & Company has brought a combination of their own products along with providing distribution for others. Under the theme of “One Family One Vision”, Miami Cigar & Company and its partners exhibited plenty of products to keep everyone excited.

Perhaps the most interesting thing was that Miami Cigar and Company’s own releases were not new products, but re-launches of brands from the past. In terms of execution, Miami Cigar & Company has done as good a job as I have seen bringing these products back into market. 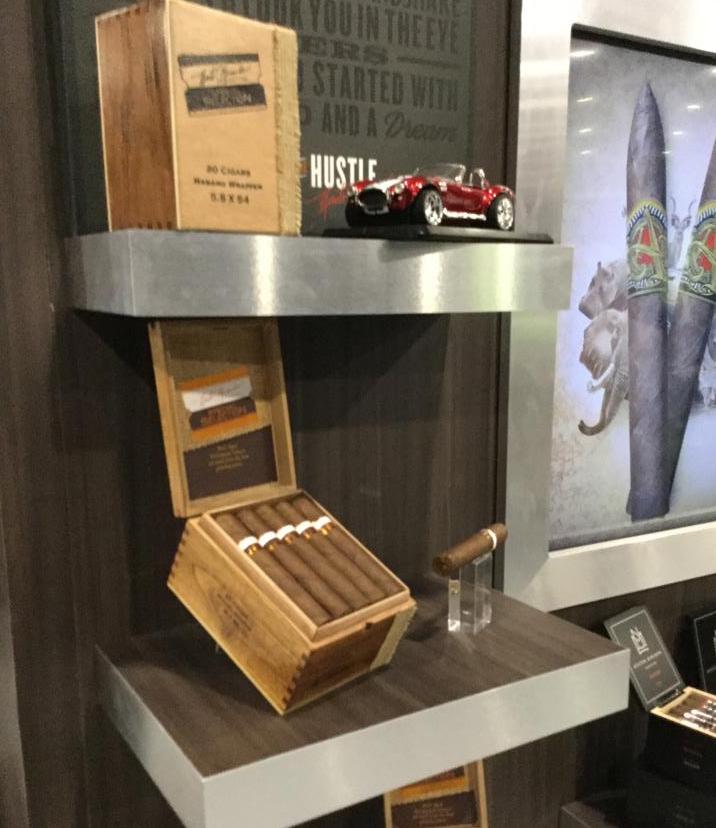 The Nestor Miranda Special Selection returns with the original blend found on the Special Selection Rosado offering. It’s once again being made by the Garcia family at My Father Cigars. The cigar is returning in three sizes: Toro (5 1/2 x 54), Gran Toro (6 x 50), and Coffee Break (4 1/2 x 50). The cigar started hitting retail shelves just before IPCPR. 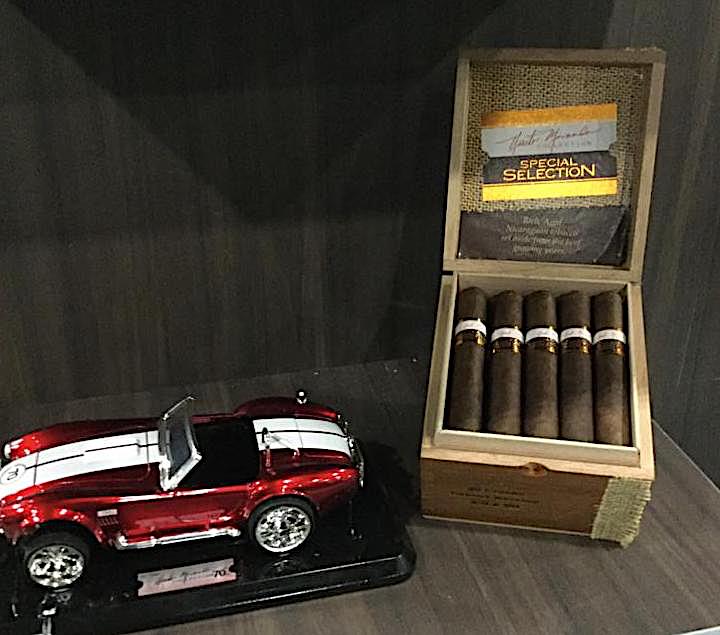 The other release making a return is the Don Lino Africa. It’s a cigar introduced over a decade ago, and was inspired by Nestor Miranda’s travels to Africa. 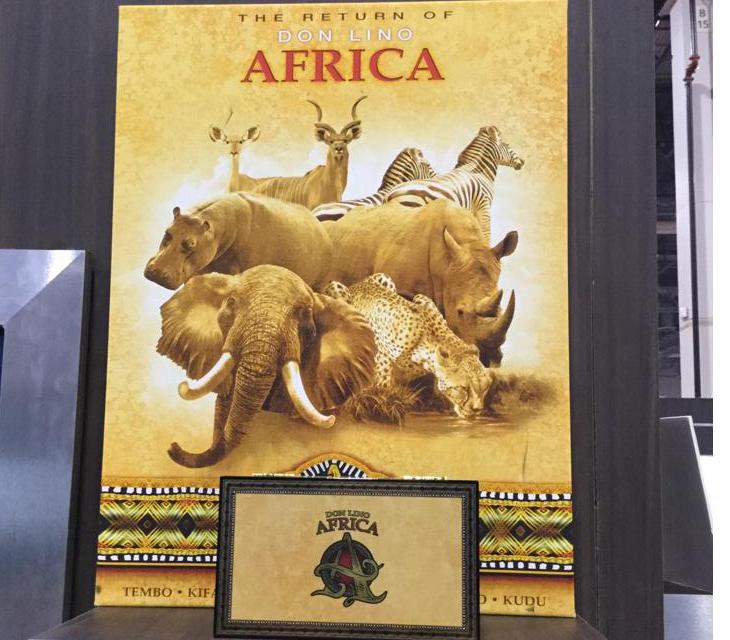 Don Lino Africa introduces a new manufacturing partner. This time the Africa is being made by AJ Fernandez at his factory in Nicaragua. It features a modified blend and this time its being released as a box-pressed offering. 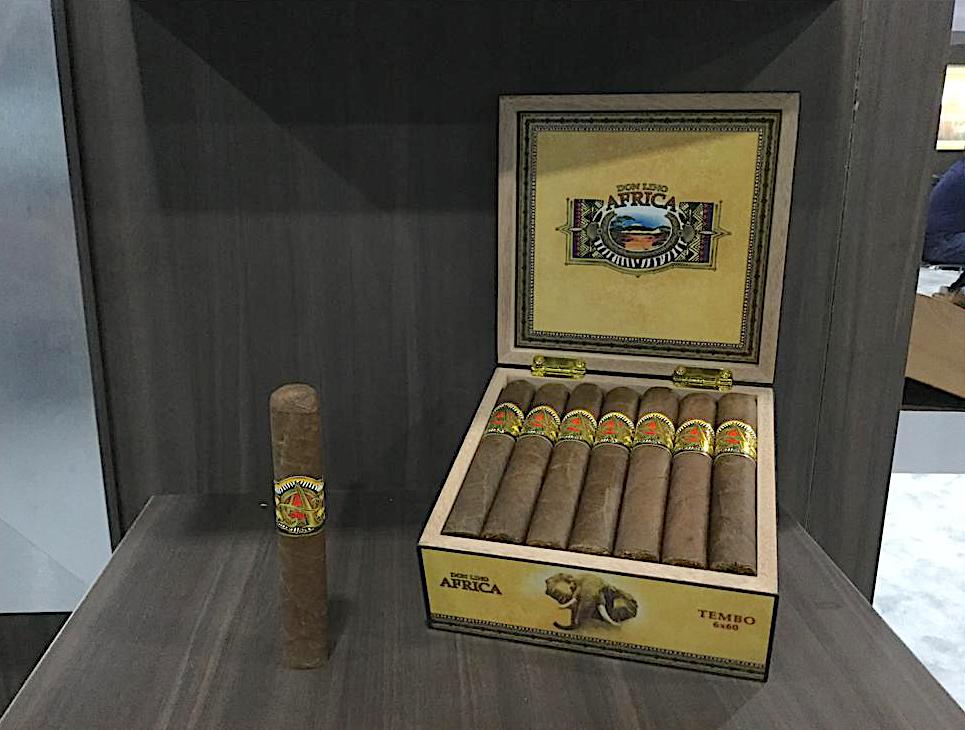 The blend itself is highlighted by a Cameroon leaf which is used as the binder. The remainder of the blend consists of a mix of Nicaraguan and Dominican tobaccos finished with an Ecuadorian Habano 2000 wrapper. This cigar is expected to ship this fall. 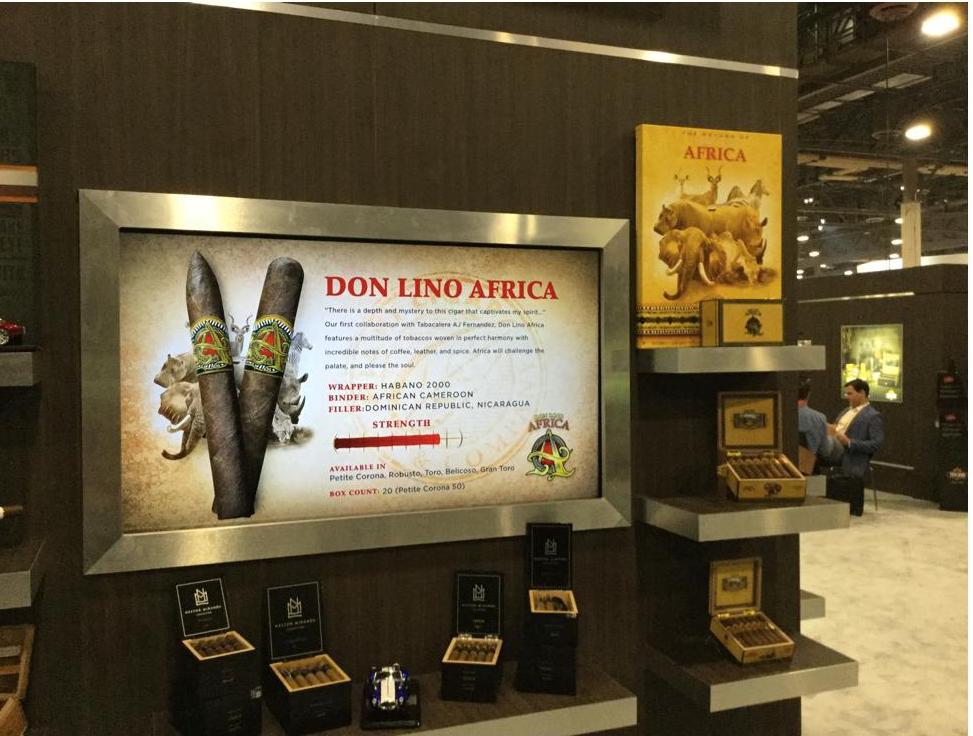 Finally, last year the Tatiana brand introduced a pumpkin spice cigar known as Harvest Moon. The cigar didn’t ship until recently and it was on display at the 2019 IPCPR Trade Show. 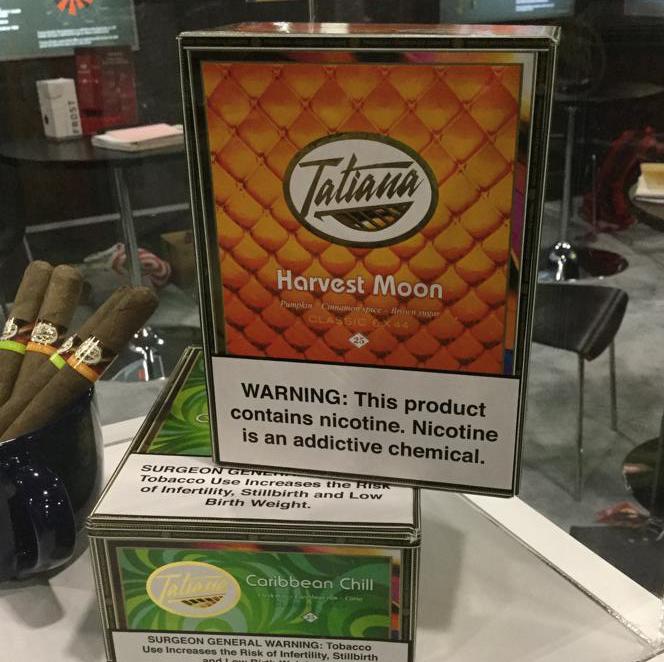