“The Liga Privada No. 9 Petit Corona is a small cigar, but it’s a bold and flavorful one.” 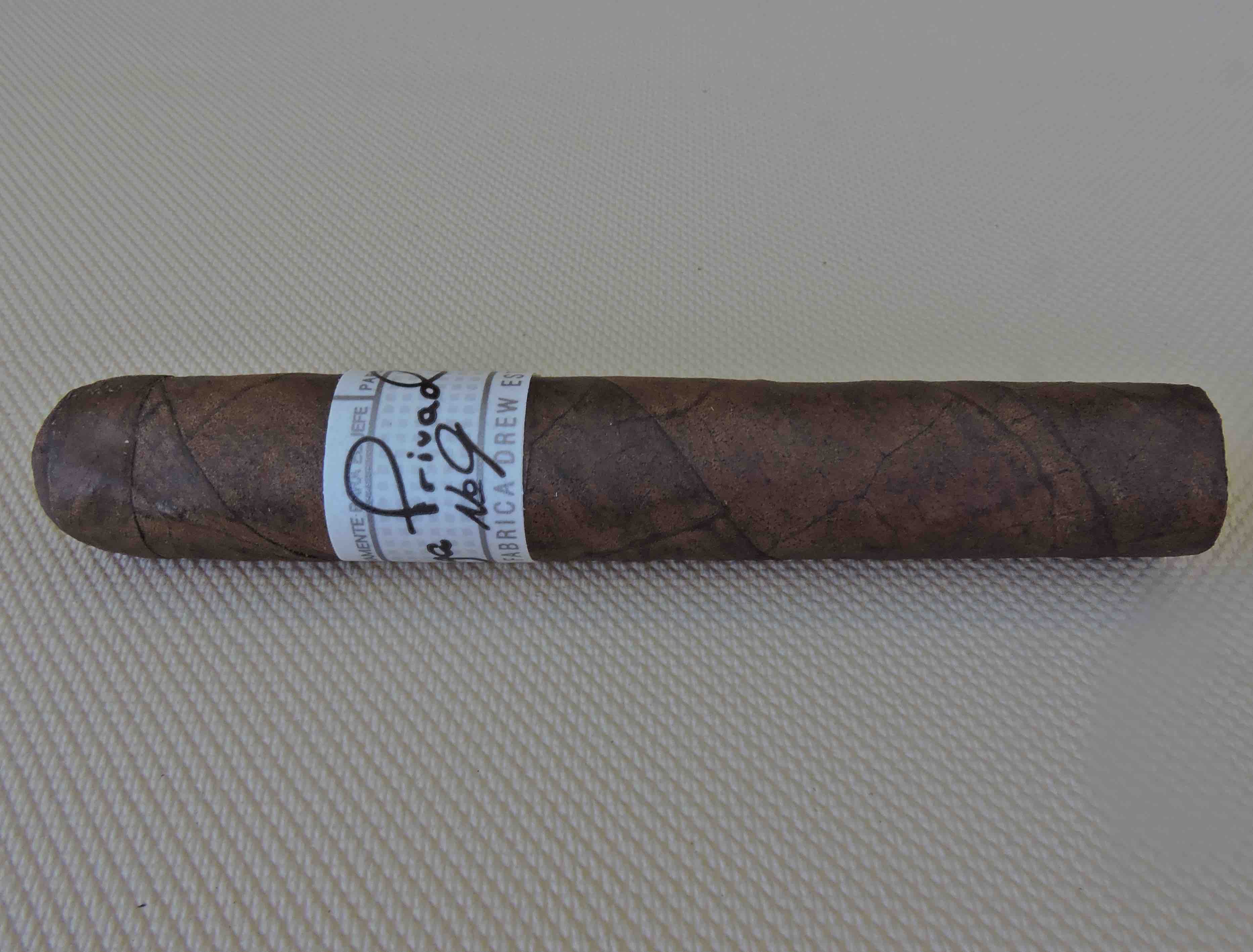 Liga Privada No. 9 was the first offering for Drew Estate under the Liga Privada brand. The blend consists of a Connecticut River Valley Broadleaf Oscuro Wrapper, a Brazilian Mata Fina Binder along with a combination of Nicaraguan and Honduran tobaccos. The cigar is produced at the La Gran Fabrica Drew Estate factory in Nicaragua.

This Petit Corona is a great interpretation of the Liga Privada No. 9 brand. While it is a small cigar, it comes up big and bold – and earns its spot on this year’s Countdown.