Agile Cigar Reviews are cigar assessments where we use a lightweight, shorter format. These will never take the place of our comprehensive reviews. They are only used on blends we have previously assessed. This might be a blend we are re-scoring or giving a score for the first time. It might be a blend we are looking at in a different size. Today we look at the Camacho Ecuador BXP Gordo. This is a cigar line we previously assessed in the Toro size back in May 2017. 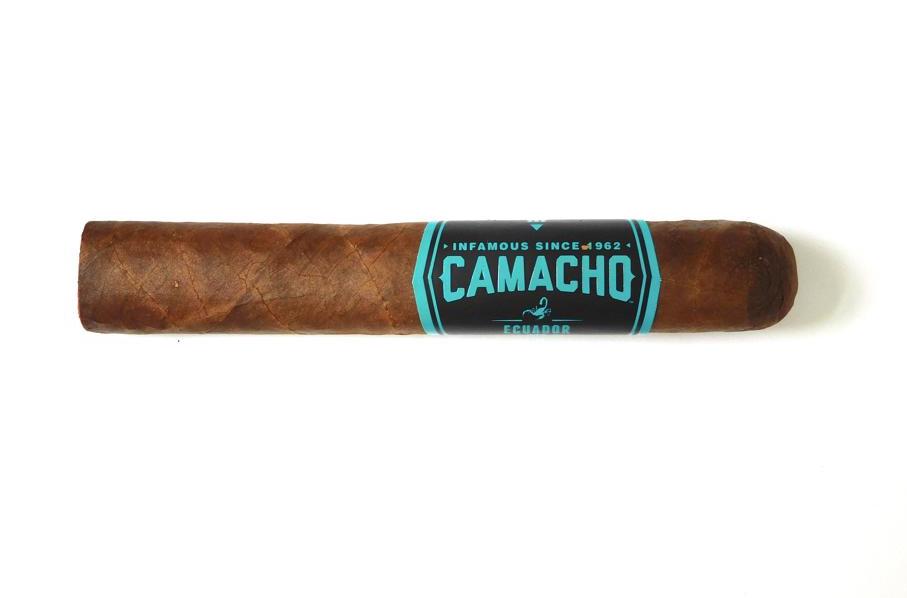 In 2017, Camacho Cigars released the Camacho BXP series. For many years, Davidoff and its assorted brands had not been known for box-pressed cigar releases, but in recent years that was changed. BXP marked the introduction of box-pressed offerings into the Camacho portfolio. BXP offerings were made extensions of the Camacho Connecticut, Camacho Corojo, and Camacho Ecuador lines. These would not just be simply box-pressed versions of the three lines, but would involve blend modifications to each. Today we take a look at the Camacho Ecuador BXP offering in the Gordo size. The cigars used for this assessment have been aging in the Cigar Coop humidor for approximately three years.

The Camacho Ecuador BXP consists of an Ecuadorian Habano wrapper, a Brazilian Mata Fina binder, and fillers of Honduran Original Corojo, Criollo Ligero, Pelo de Oro, and Pennsylvania Broadleaf. The blend components were the same as the original Camacho Ecuador blend with one exception – the inclusion of the Pennsylvania Broadleaf into the BXP blend. The cigars were produced at Davidoff’s Diadema Cigars de Honduras S.A. facility in Honduras. The Gordo is a 6 x 60 box-pressed offering.

Flavorwise, the Camacho Ecuador BXP Gordo started out with notes of natural tobacco, chocolate, earth, and red pepper. The red pepper was more prominent on the retro-hale, and early on was very subtle. The natural tobacco and chocolate notes were primary early on – alternating in intensity in the first half. During the second half, mineral notes surfaced in the background. The earth, mineral, and red pepper notes all increased in intensity. Toward the beginning of the final third, the mineral and earth took over as the primary flavor with the red pepper, chocolate, and natural tobacco rounding out the profile.

In terms of strength and body, the intensity level as medium and remained relatively constant throughout the smoking experience. The strength and body balanced each other nicely with neither attribute overshadowing the other. As for the burn, it did require some touch-ups along the way. The draw was slightly skewed toward the open side.