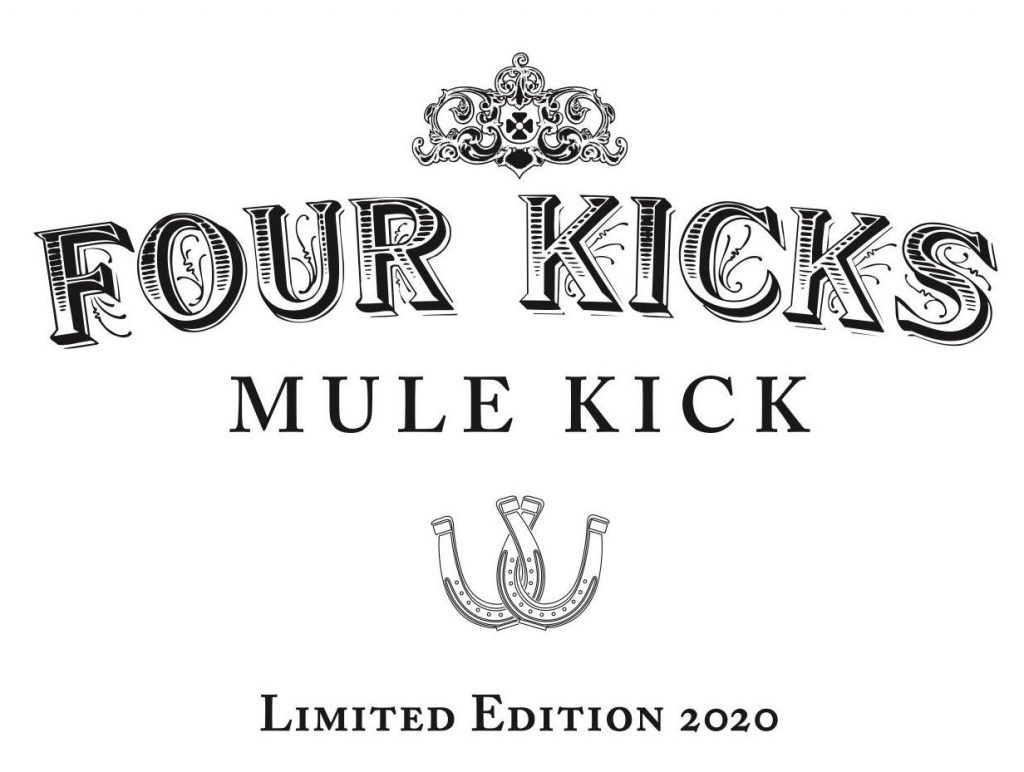 Crowned Heads Cigars has announced its Four Kicks Mule Kick Limited Edition 2020. In the past four years, Mule Kick has become an annual release and the 2020 edition marks the fourth different wrapper used on the series. 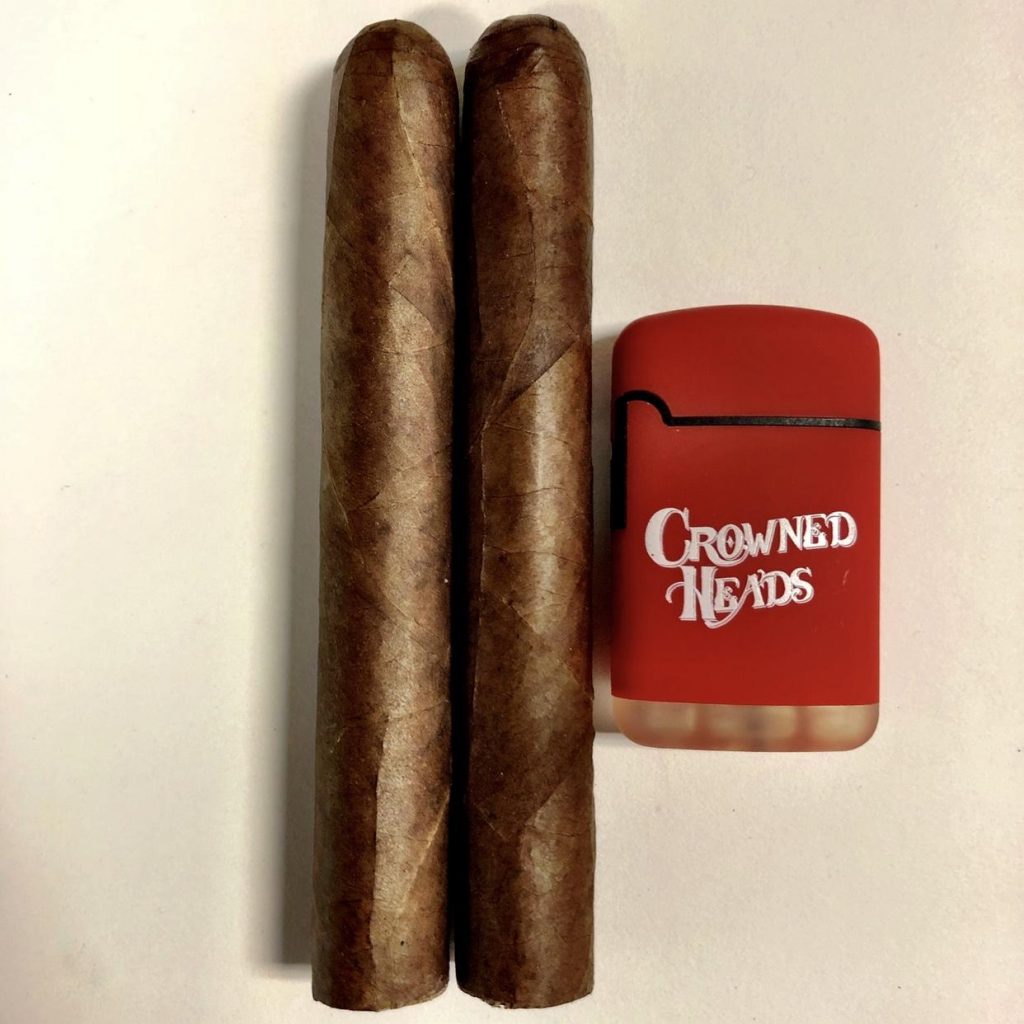 “The wrapper we’ve selected to utilize on the Mule Kick 2020 is very special,” commented Crowned Heads co-founder Jon Huber in a press release. “I first experienced this leaf on a cigar in 2016 that Ernesto (Perez-Carrillo) gave me to try at that year’s IPCPR trade show and I immediately was impressed; that cigar would be released later as the EPC Encore line. We went on to use that wrapper on a 2017 limited edition (Paniolo Especial 2017) and I’m very excited to once again feature it on this year’s Mule Kick LE.”

When Mule Kick was first released in 2012, it featured the same blend that was used on Crowned Head’s inaugural release, Four Kicks – but it added a darker priming Ecuadorian Habano wrapper. The Mule Kick Limited Edition 2012 had a limited production of 5,000 cigars and achieved a cult following.  Five years later, the company re-released the cigar as the Four Kicks Mule Kick Limited Edition 2017. In 2018, the company switched gears and released the Mule Kick LE 2018 with a Connecticut Habano wrapper. This was followed in 2019 by the Mule Kick LE 2019 featuring an Ecuadorian Sumatra wrapper.

At a glance, here is a look at the Four Kicks Mule Kick Limited Edition 2020.