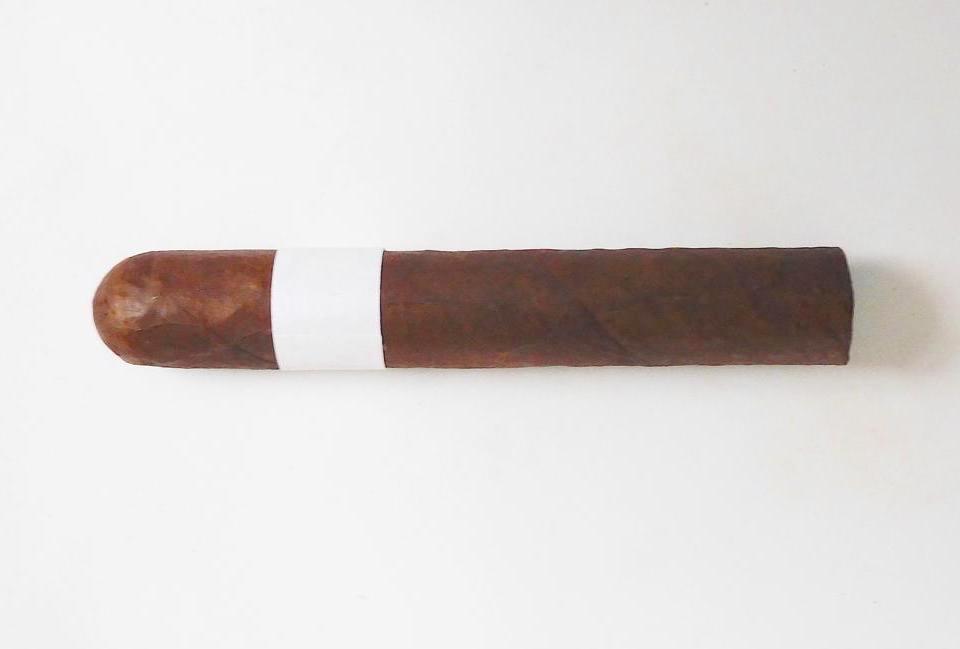 Protocol John Doe 2.0 was released in one size – a 5 x 52 Robusto. It is packaged in ten-count bundles. The number of bundles offered to Omerta is 225. 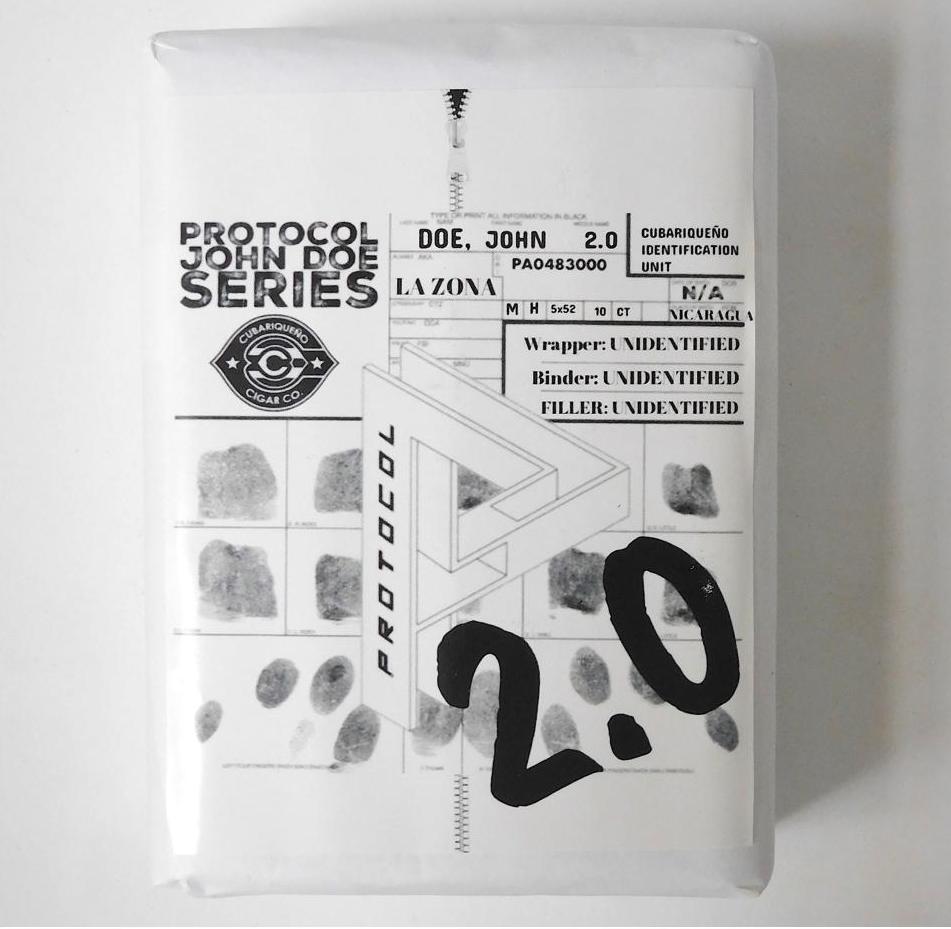 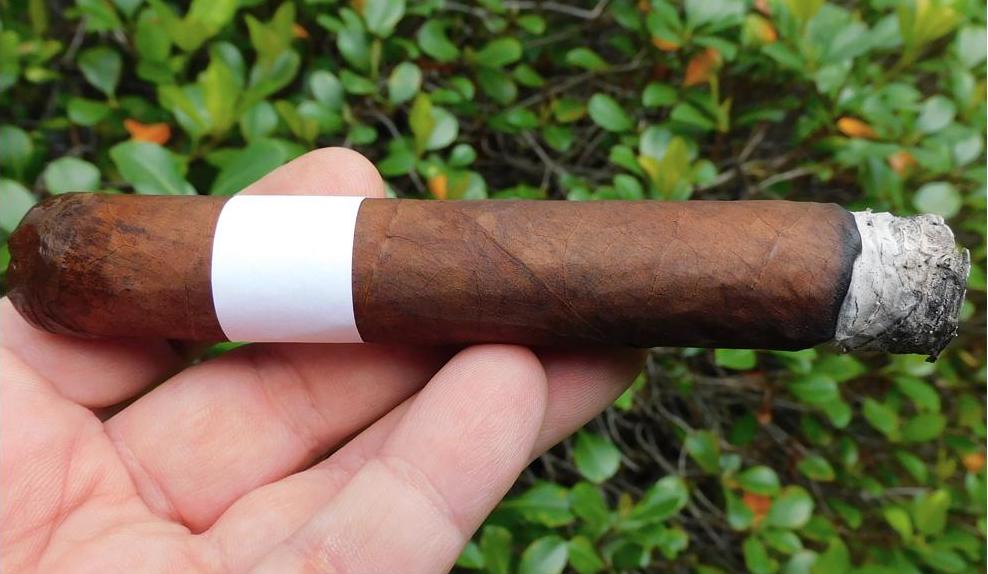