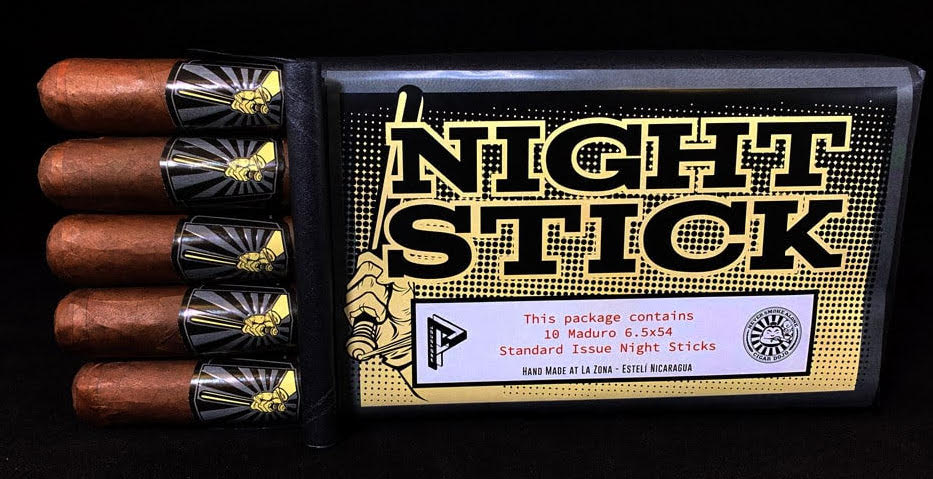 Blended by Hector Alfonso Sr., the Protocol Night Stick features an Ecuadorian Habano Rosado Oscuro wrapper over Nicaraguan binder and filler. The cigar comes in one size – a 6 1/2 x 54 Toro Gordo known as the “Attitude Adjuster.”

Juan Cancel, co-owner of Cubariqueño Cigar Co., commented in a press release, “We wanted to follow up the extraordinarily successful Protocol K9 with something special for the Cigar Dojo community! We wanted the Dojo Nation to have a very memorable cigar experience, so we blended this beauty especially with them in mind! We hope you guys enjoy the Night Stick as much as we do; I actually love it and am sad that it will not be a regular-production cigar. I made myself a few extra because I know they are going to sell out fast!”

The Protocol Night Stick will be sold in ten-count bundles. A total of 500 bundles have been produced (compared to 300 bundles for the previous Cubariqueño collaboration with Cigar Dojo, the K9). It will be sold exclusively through Pennsylvania-based retailer Famous Smoke Shop. Pricing is set at $89.99 per bundle and $9.00 per cigar. 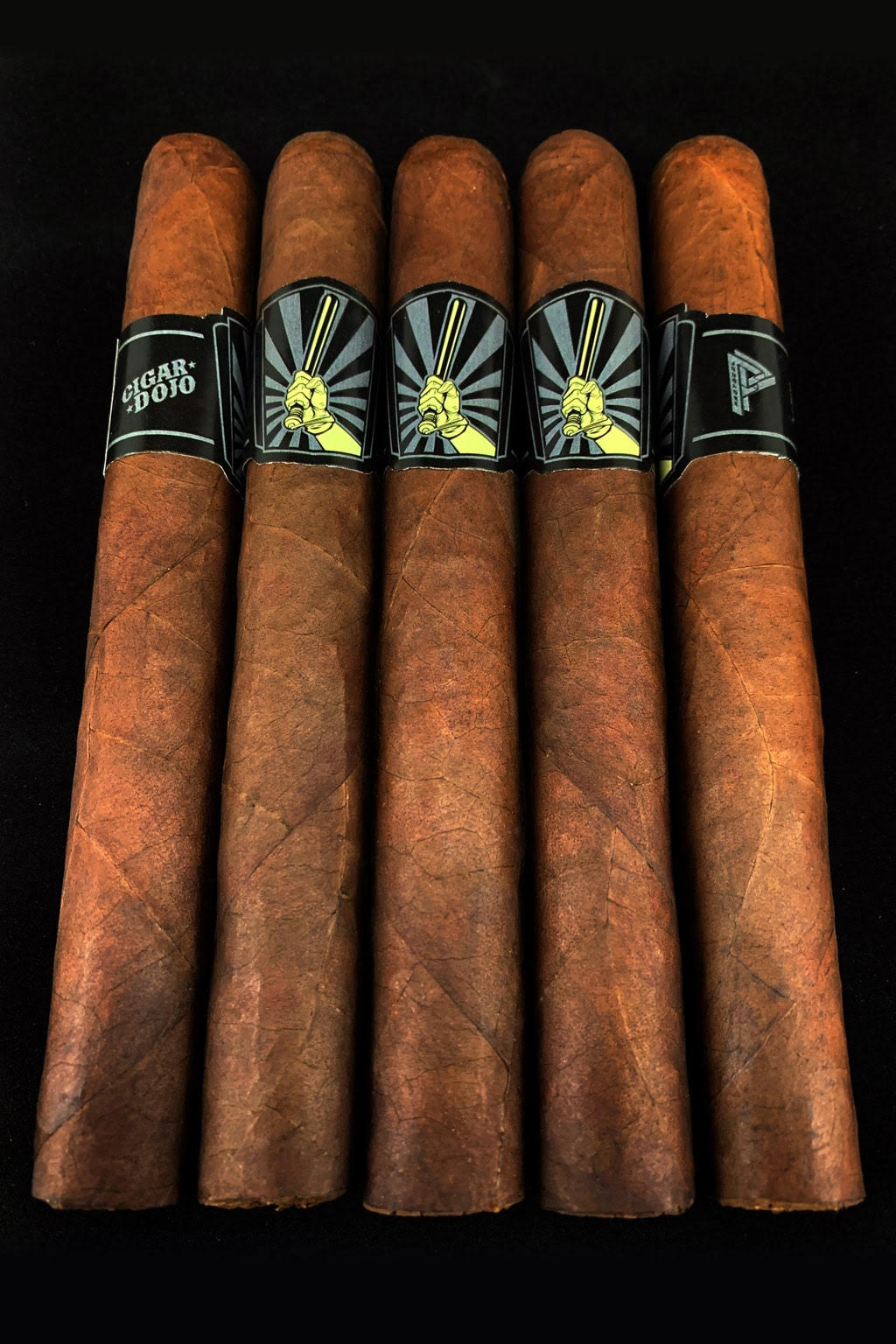 A release party will be held at the Famous Smoke Shop and accompanying Leaf Cigar Bar, located in Easton, PA. The event will begin simultaneously with the cigar’s release on April 5th at 12pm (Eastern Time).

At a glance, here is a look at the Protocol Night Stick: