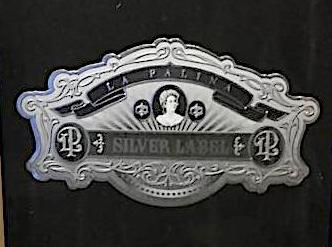 The La Palina Silver Label is going regular production. The cigar was originally released in 2019 as an exclusive to the Tobacconists Association of America and becomes La Palina’s fourth consecutive TAA to go regular production. Originally released in a Toro (6 1/2 x 52)  size to the TAA, the same size returns along with a Robusto (5 1/2 x 54) and Gordo (6 x 60). A report from Cigar Aficionado has said retailers should expect the cigar this week.

At a glance, here is a look at the La Palina Silver Label: