“Micallef’s Ambassador Program was one of several initiatives the company has been rolling out to strengthen its commitment to brick and mortar retailers and consumers. Micallef has done a great job at executing these programs, but ultimately it comes down to the products. The company has delivered a fantastic cigar in the Micallef A that these initiatives can make use of.” 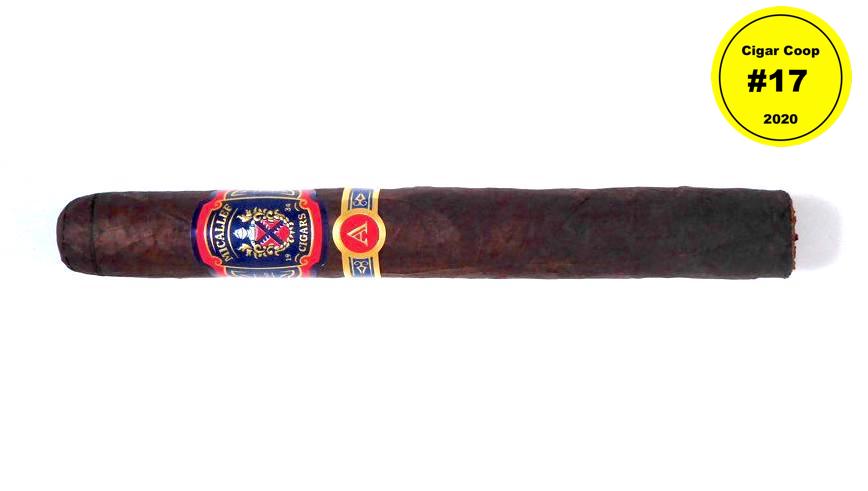 The blend of the Micallef A consists of an Nicaraguan Maduro wrapper, an Ecuadorian Sumatra binder, and fillers a combination of Nicaraguan and Dominican fillers. The cigar was originally launched in one size – a 6 3/4 x 54 “Churchill”. Production is handled at Micallef Cigars’ factory in Estelí, Nicaragua.

Flavorwise, the Micallef A delivered a mix of coffee, chocolate, citrus, mineral, and pepper notes. It’s not an overpowering cigar, coming in on the upper end of mild to medium in terms of strength and body.

The Micallef A lands Micallef Cigars on a Cigar Coop Countdown for the first time. If you are keeping score at home, it is third cigar that has landed on the 2020 Countdown where the company is making its Countdown debut.