“For whatever reason, the La Gloria Cubana Spanish Press flew under the radar…but it’s a cigar worth checking out.” 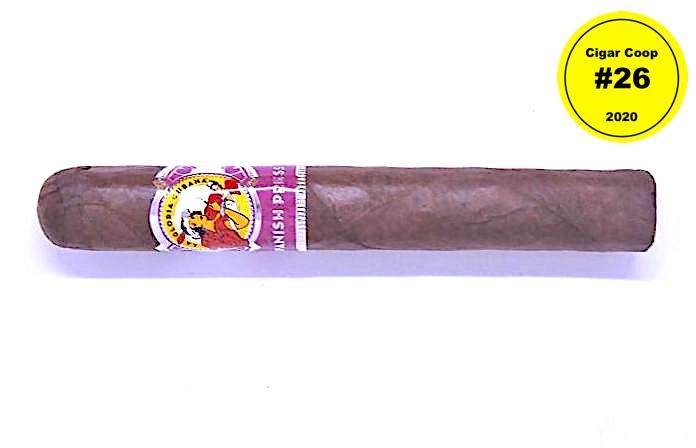 The La Gloria Cubana Spanish Press is the first all box-pressed line in La Gloria Cubana. As the name indicates, it utilizes a pre-embargo technique known as Spanish box-pressing. With the Spanish Press technique, freshly rolled cigars are placed into wooden trays with dividers to apply uniform pressure to the cigars. The trays are then pressed to define their shape. After the cigars are pressed, the cigars are placed in specially sized boxes that apply slight pressure to maintain their shape.

The blend feature a Nicaraguan Jalapa wrapper, Mexican San Andres binder, and a combination of Nicaragua, Dominican, and Brazilian tobaccos in the filler. The Robusto size measures 5 1/2 x 50. Production is handled out of General Cigar Dominicana with La Gloria Cubana’s “factory within a factory” at that facility.