Agile Cigar Reviews are cigar assessments where we use a lightweight, shorter format. These will never take the place of our comprehensive reviews. They are only used on blends we have previously assessed. This might be a blend we are rescoring or giving a score for the first time. It might be a blend we are looking at in a different size. Today we look at the CAO Orellana. This is a cigar we previously assessed back in April, 2020. 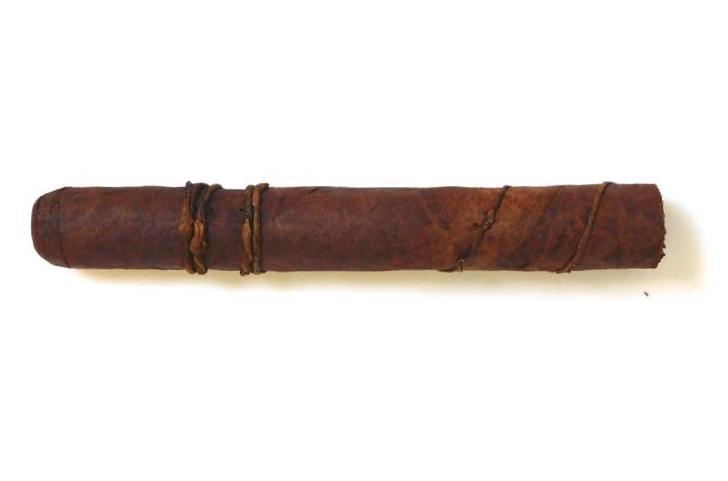 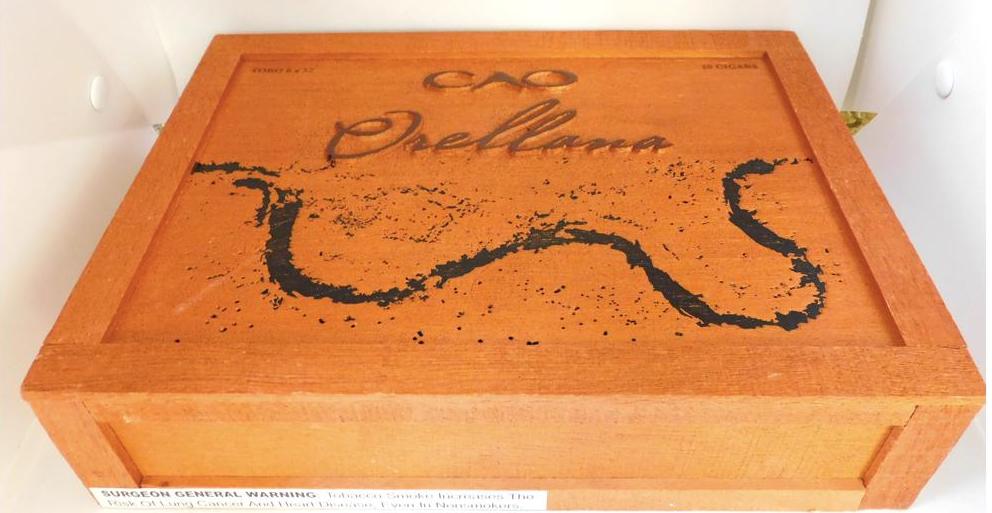 The harvested Bragança leaves are then rolled into tubes known as “carottes” where they undergo six months of fermentation. The tobacco is transported out of the Amazon via canoe. Eventually they are brought to the CAO factory in Estelí, Nicaragua. 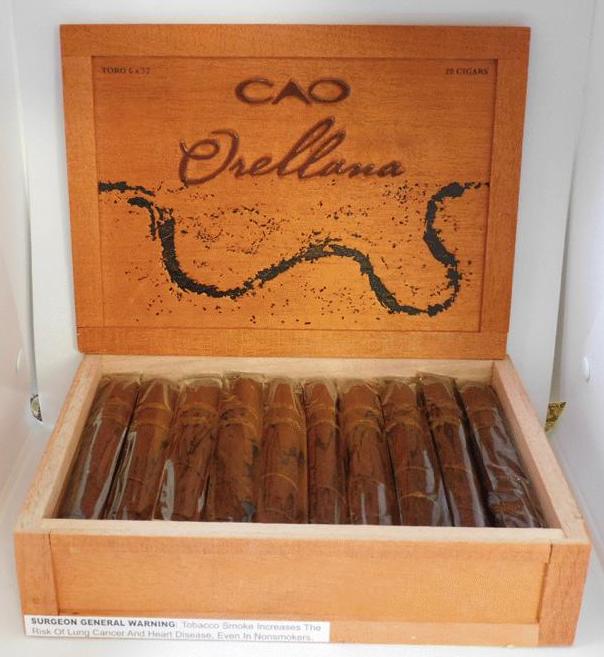 The CAO Orellana started out with a mix of brown sugar, tangy citrus, earth, black and red pepper, and a slight amount molasses. While several of these notes sound like dessert, this is a cigar that very much had a tobacco taste. The earth notes had an edge early on. The earth notes built up more of an edge in the second third. By the time the Orellana was in the second third, the black pepper increased. The pepper closed in on the earth in the final third, but did not overtake the flavor profile.

The flavors of the CAO Orellana were medium-bodied countered by medium strength. Both the burn and draw were excellent.

The CAO Orellana follows the path of the other installments of the CAO Amazon Basin Series in that the rare tobaccos result in a unique flavor profile. My previous assessment of the CAO Orellana had a spike in strength at the end, but this round of smokes didn’t deliver that. Still, the flavors were satisfying and kept me interested throughout the smoking experience. In the end, this is a cigar I could recommend to any cigar enthusiast – especially one that is looking to try something different. As for myself, this is a cigar I would buy and smoke again.