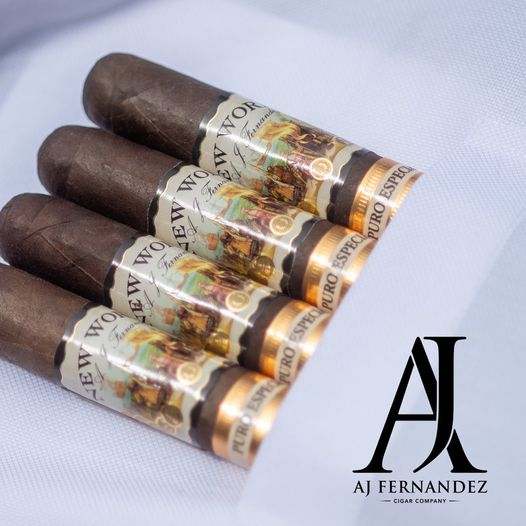 This month, you may notice AJ Fernandez’s New World Puro Especial will have a new look. The cigar isn’t changing, but the company has begun rolling out a new band and box design. The idea with the revamped design was to have a consistent scheme with the other three blends under the New World brand, yet still make the Puro Especial stand out.

The revamped New World Puro Especial is expected to be showcased at the 2021 PCA Trade Show opening in Las Vegas, Nevada on July 10th.