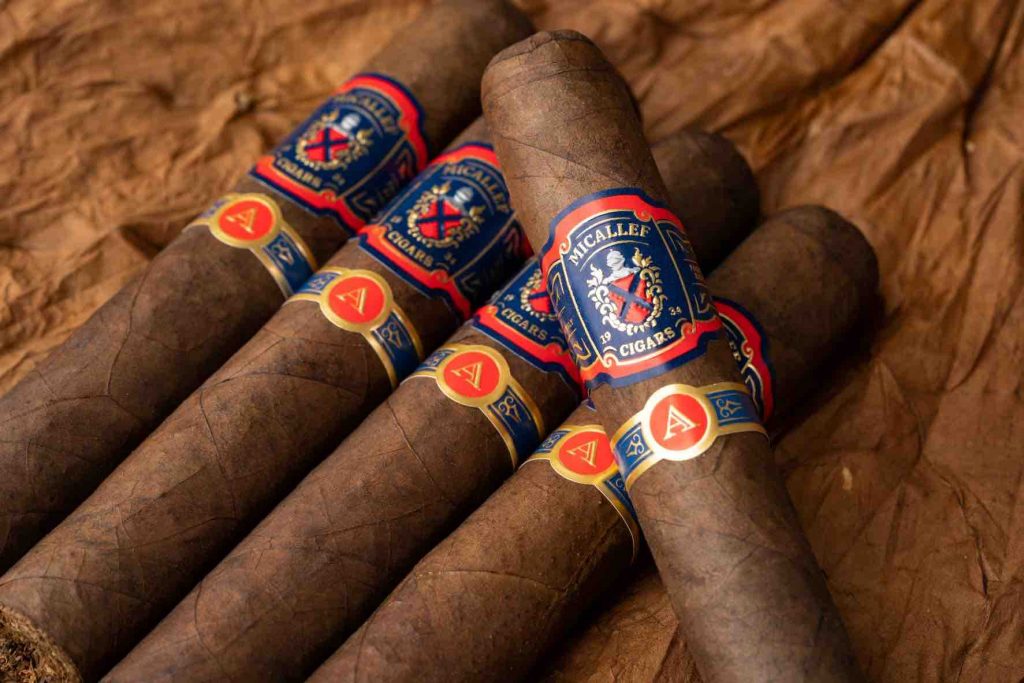 Micallef Cigars has announced it is adding a second vitola to its Micallef A line in the form of a 6 x 60 Gordo.

The release of the Micallef A Gordo is set to mark the first anniversary of the original Micallef A, a Churchill. It’s a cigar Micallef credits its Ambassador group for making its most popular blend. Originally Micallef Cigars did a limited soft launch of the blend referring to it as TBN (“To Be Named”). At the time of that soft launch, Micallef invited its Ambassadors to smoke the unnamed limited release cigar and choose its name. Eventually, the name “A” was decided and it was credited to the Ambassadors.

The blend of the Micallef A features a Nicaraguan Maduro Wrapper, Ecuadorian Sumatra Binder, and Nicaraguan and Dominican Fillers. 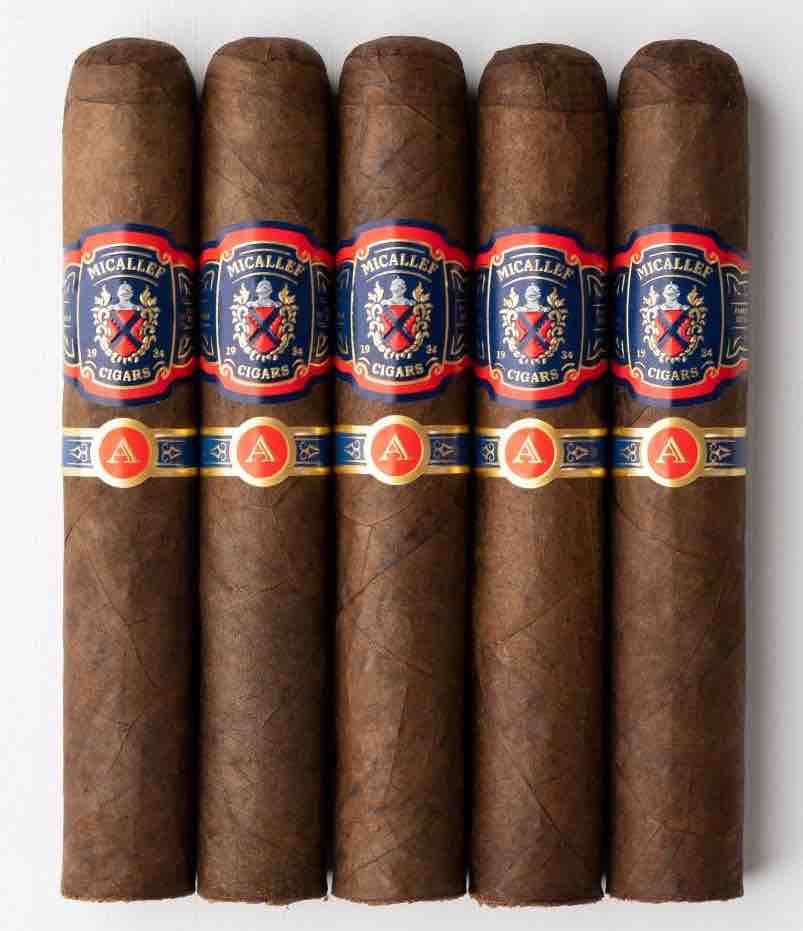 “Community is at the center of everything we do at Micallef Cigars, and The Micallef “A” named by our Ambassadors is a testament to them. We’re delighted to be selling it through our Brick-and-Mortar partners exclusively, ” said Al Micallef, founder of Micallef Cigars, in a press release.

Dan Thompson, president of Micallef Cigars, added, “Our Ambassadors and Brick-and-Mortar partners over the last two years have been very vocal they wanted more Gordo options from Micallef Cigars. And we’re excited to release the Micallef A as a Gordo based on their feedback. It’s been awesome to see the incredible demand on the Micallef A blend and how our factory in Estelí has risen to the occasion.”

The cigar will retail at $9.50 and begin shipping to retailers on August 23.

At a glance, here is a look at the Micallef A line: