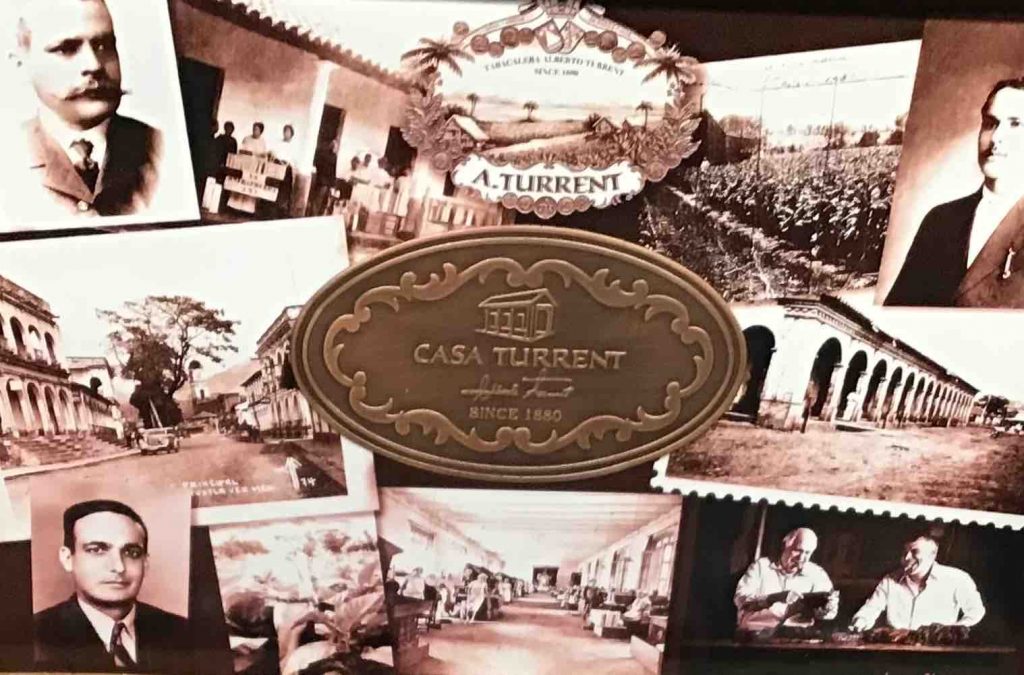 Casa Turrent is the brand owned by the famed Mexican tobacco family, the Turrents. Casa Turrent was one of nine premium cigar companies that were a part of the Sutliff Tobacco group at the PCA Trade Show. This year Casa Turrent focused on line extensions to the Casa Turrent 1880 line. 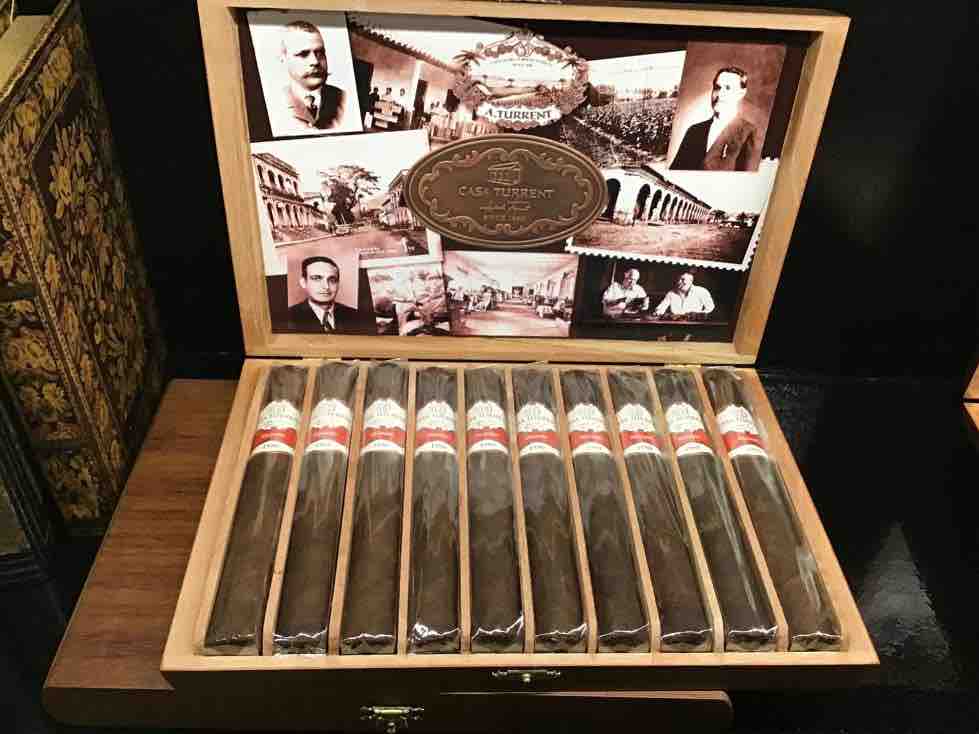 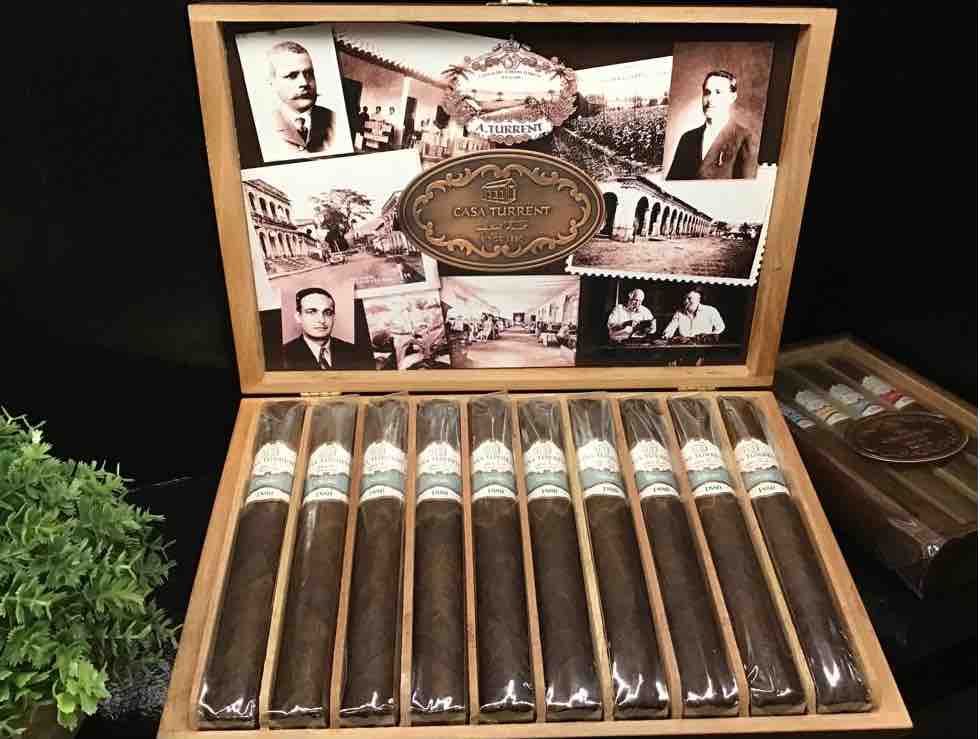 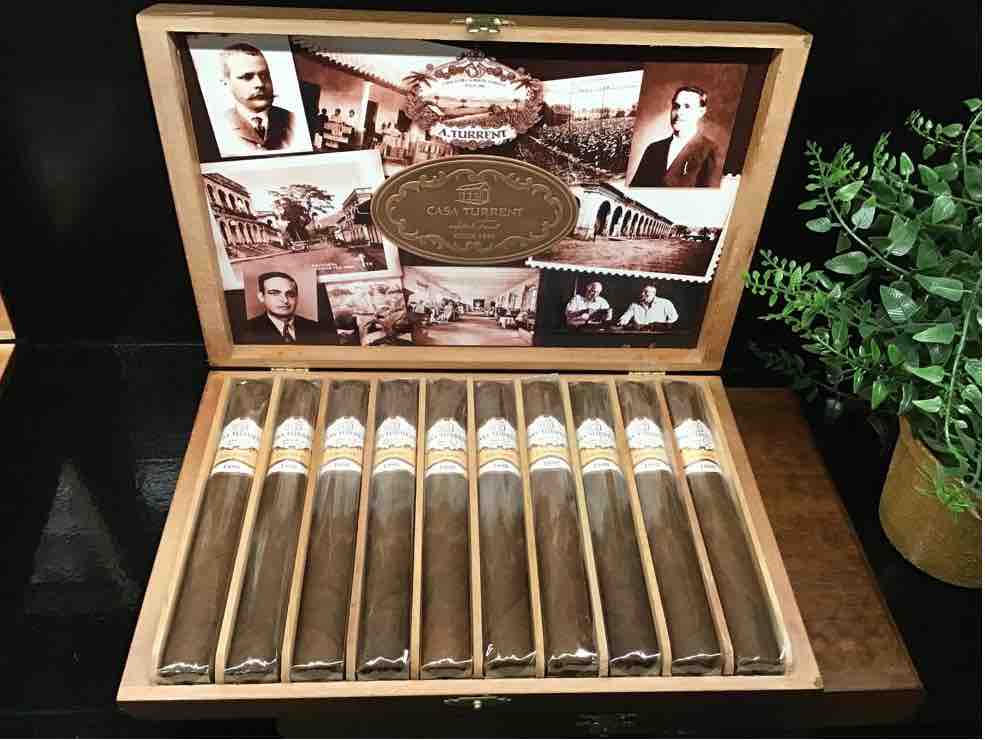 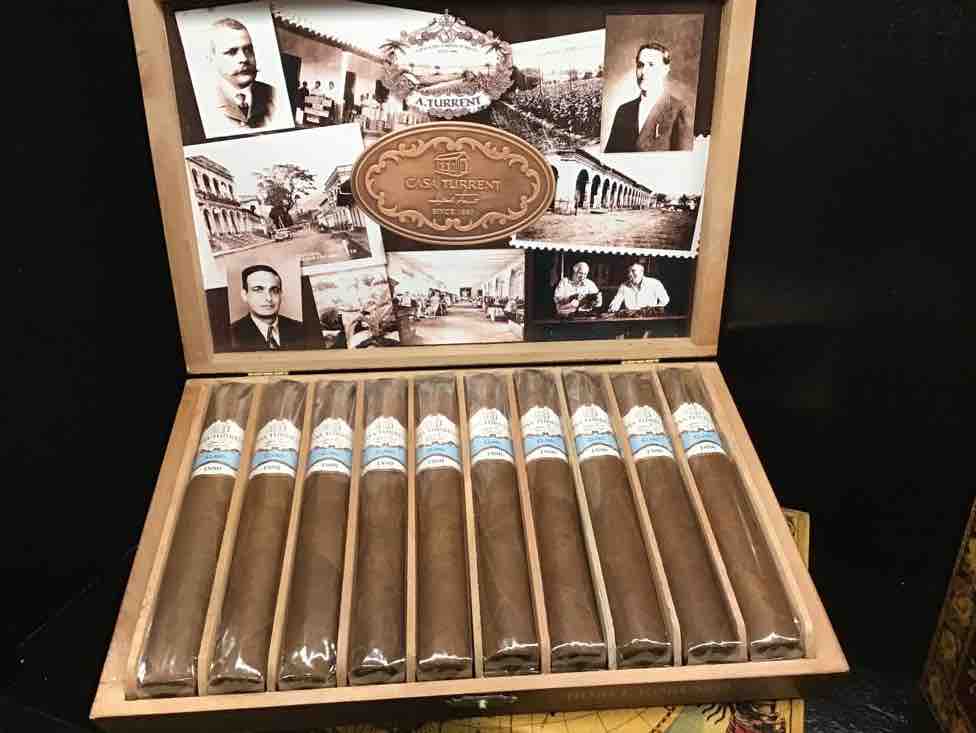