Cigar News: Tatuaje The Frank Redux 1 to Begin to Hit Stores in October 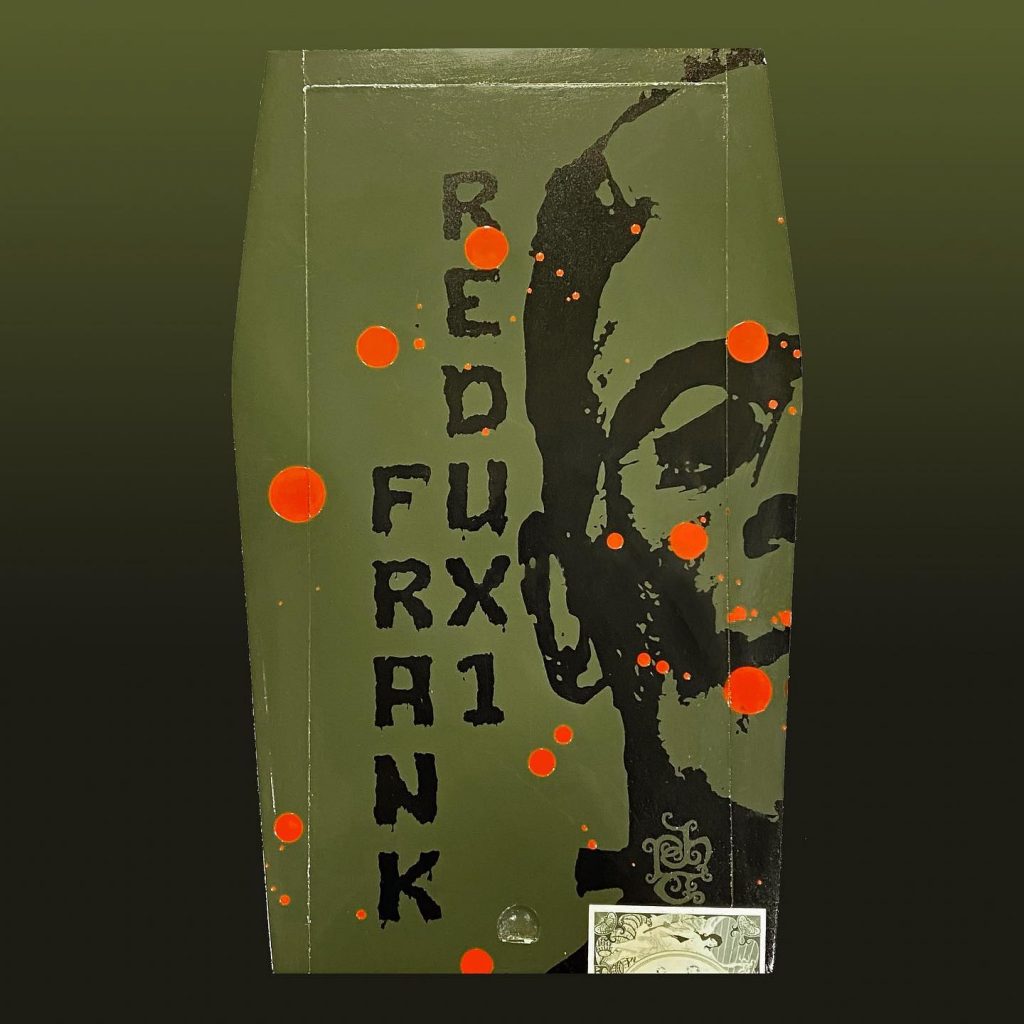 Tatuaje The Frank Redux 1 is based on the original release of Tatuaje The Frank. The cigar itself is a box-pressed 7 5/8 x 49 vitola consisting of a Connecticut Broadleaf wrapper, a double binder – one from Jalapa and one from Estelí, and a mix of Nicaraguan tobaccos from the Jalapa and Estelí regions in the filler.

The cigars are being released in coffin dress boxes, each containing thirteen cigars. A total of 5,000 boxes were produced making for 65,000 cigars. Pricing is set at $13.00 per cigar or $169.00 per box. There are no “Unlucky Thirteen” being selected as retailers.