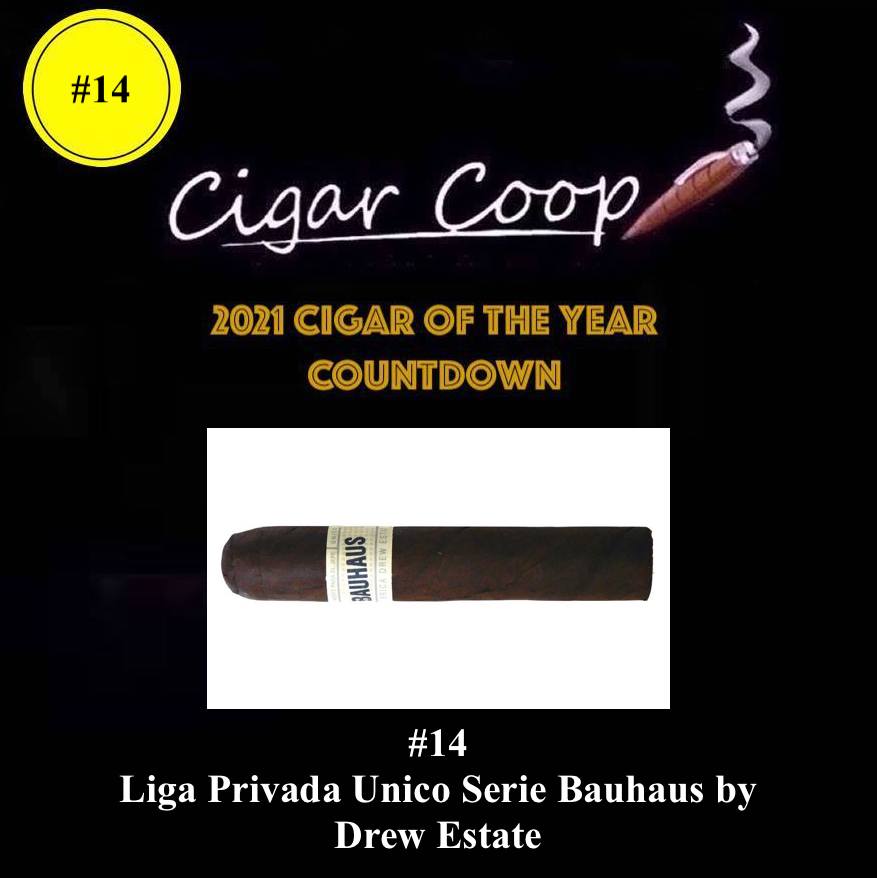 On paper, when you look at things tobacco-wise, the profile of the Liga Privada Unico Serie Bauhaus looks similar to the Liga Privada No. 9. This consists of a Connecticut Broadleaf wrapper, a Brazilian binder, and a combination of Honduran and Nicaraguan tobaccos. Production of the Bauhaus comes from Drew Estate’s La Gran Fabrica in Estelí, Nicaragua. The Short Robusto measures 114mm x 50 – which translates to 4 1/2 inches x 50. 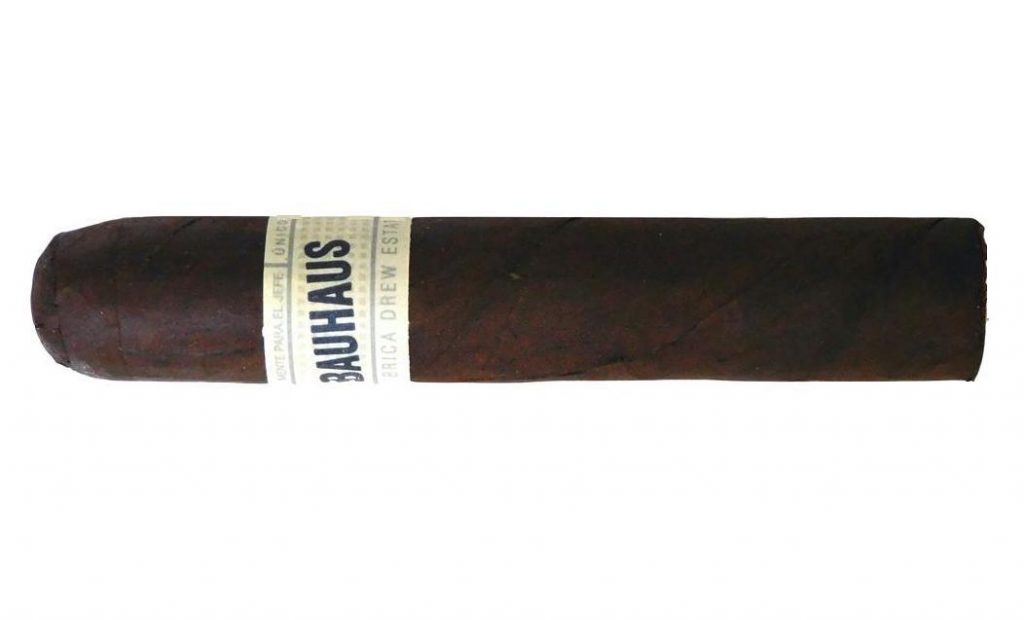 The flavors produced by the Liga Privada Unico Serie Bauhaus include chocolate, earth, baker’s spice, mixed pepper, and what I consider the cigar’s signature note – anise.  These flavors open up medium-bodied in the first half before progressing to medium to full in the second half. This is countered by medium strength.