“I wondered how the cigar would perform in the Robusto Grande size with a bigger production run. The good news is the Herrera Esteli Miami Robusto Grande came through with flying colors.” 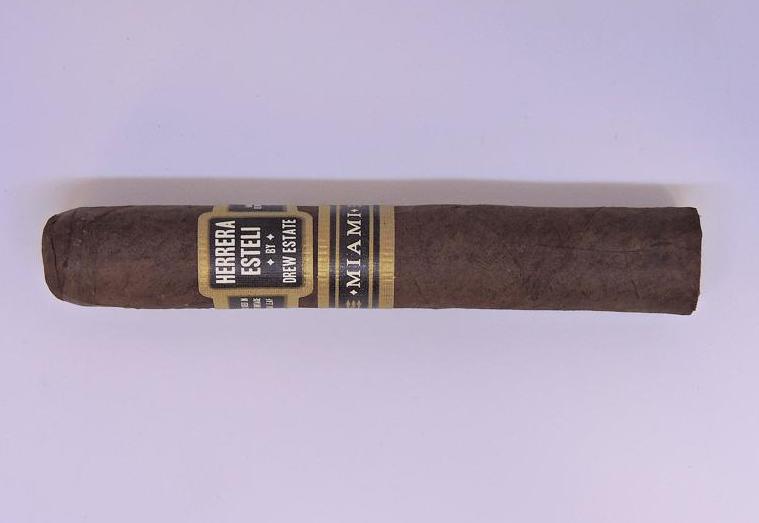 The Herrera Estelí Miami features an Ecuadorian Habano over an Ecuadorian Sumatra binder and a combination of Nicaraguan and Dominican fillers. The Robusto Grande measures 5 1/4 x 52. The 2018 installment was brought back with new packaging and is an ongoing production at El Titan de Bronze for Drew Estate.

While the original Corona Larga series was excellent, the Robusto Grande takes things to the next level – delivering a richer and more-balanced flavor profile. As a result, it earns a spot on the 2019 Countdown.