“Put together a cigar that delivers on flavor, complexity, and construction and you have a perfect storm.” 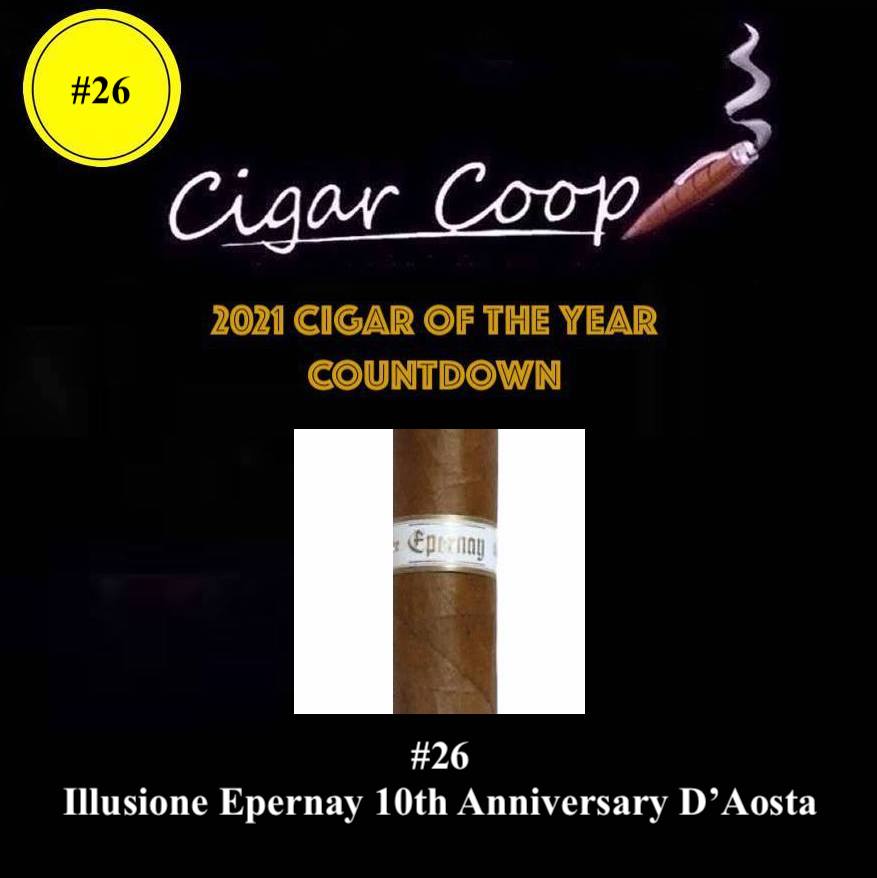 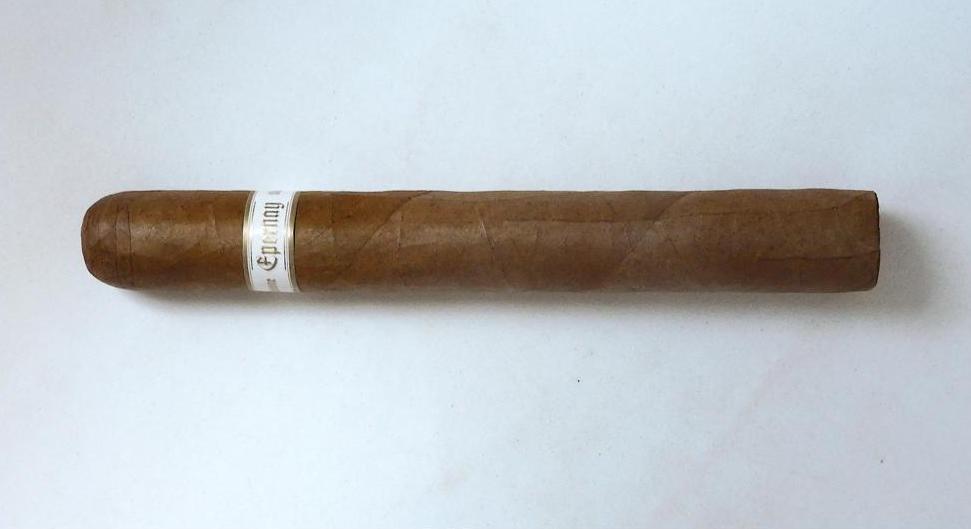 The Illusione 10th Anniversary D’Aosta maintained the subtle and refined flavors I have come to expect from the core Epernay line. It’s a cigar mild to medium in strength and body, but loaded with complexity and flavor. This cigar delivers notes of natural tobacco, earth, cedar, citrus, must, baker’s spice, black pepper, cream, and nuts.

This marks the fifth year Illusione has landed on the Cigar Coop Countdown. It also is Illusione’s first countdown cigar since 2016.