“The big question on whether or not Viaje could deliver a quality Connecticut Shade cigar to market is answered with the Viaje Black and White Connecticut.” 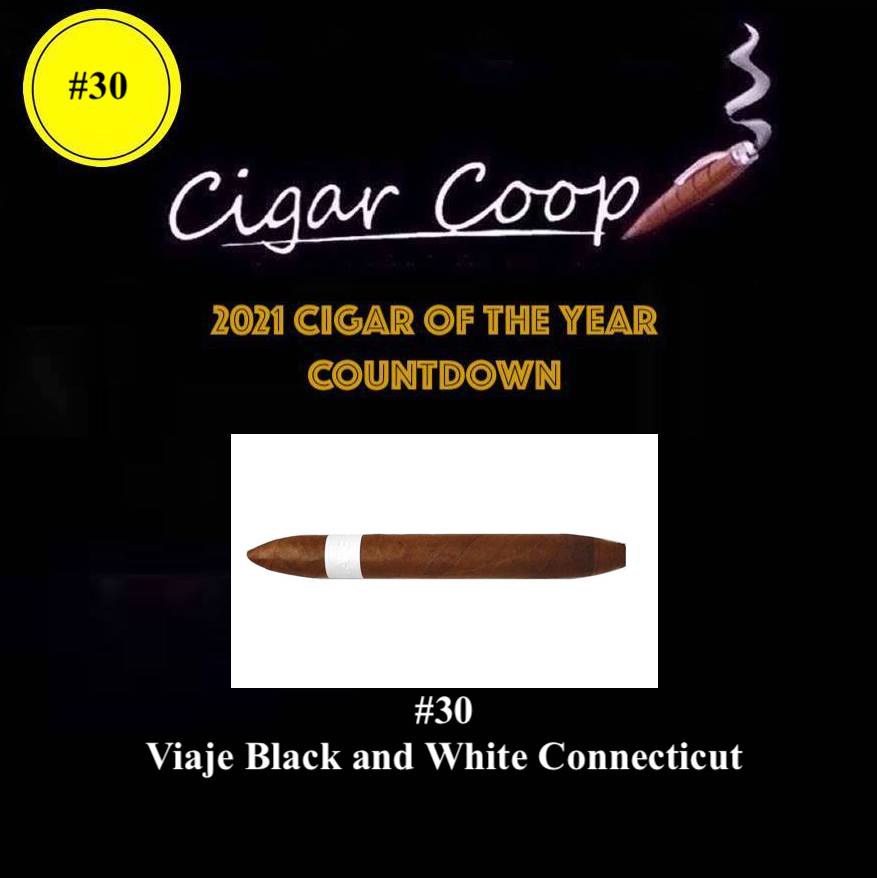 Viaje often keeps it secret when it comes to the origins and tobaccos of the blend. The Viaje Black and White Connecticut is no exception. The only thing we know about the cigars is that they have a Connecticut Shade wrapper. The binder, fillers, and factory where this cigar was made have been kept secret. The cigar itself comes in one size – a 6 3/4 x 52 perfecto (the Maduro counterpart also comes in the same size). 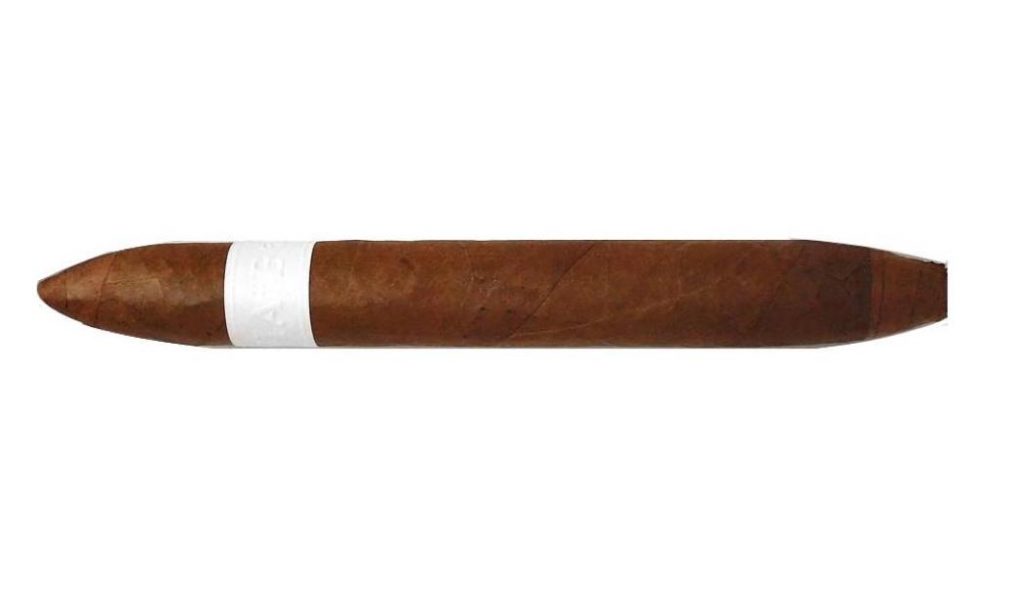 The Viaje Black and White Connecticut delivers flavors of cream, natural tobacco, cedar, citrus, and pepper. These flavors are medium-bodied and countered by medium strength. The flavors delivered are classic in terms of a Connecticut Shade, yet there is enough boldness to put it right on the edge of being a more contemporary smoke.