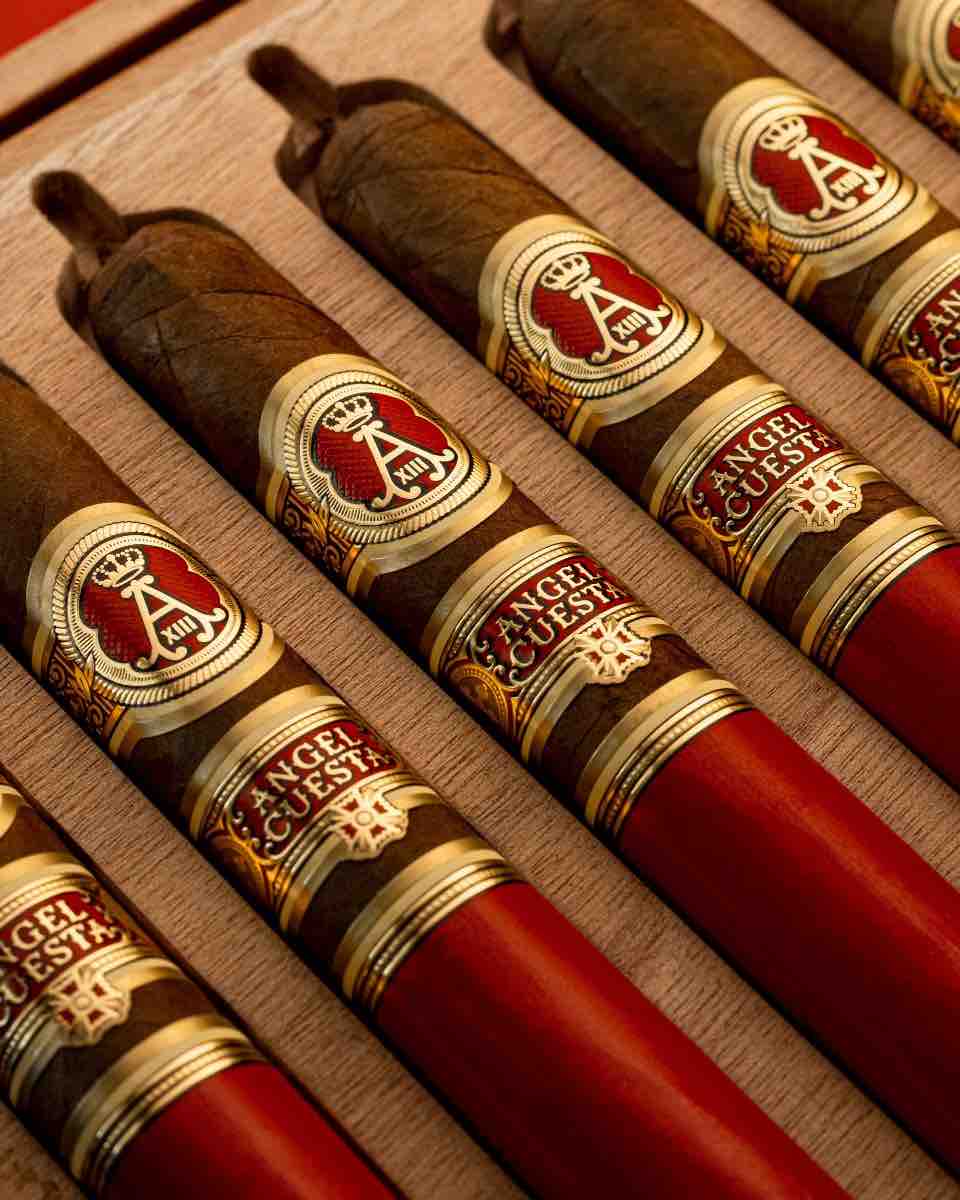 Angel LaMadrid Cuesta was one of the two co-founders of the Cuesta Rey brand. Originally from Spain, Angel Cuesta was friends with Spain’s King Alfonso XIII and helped build Cuesta-Rey’s cigar factories in Atlanta, Tampa, and Havana.

Angel Cuesta joins The American as the two brands that are rolled at the El Reloj factory.