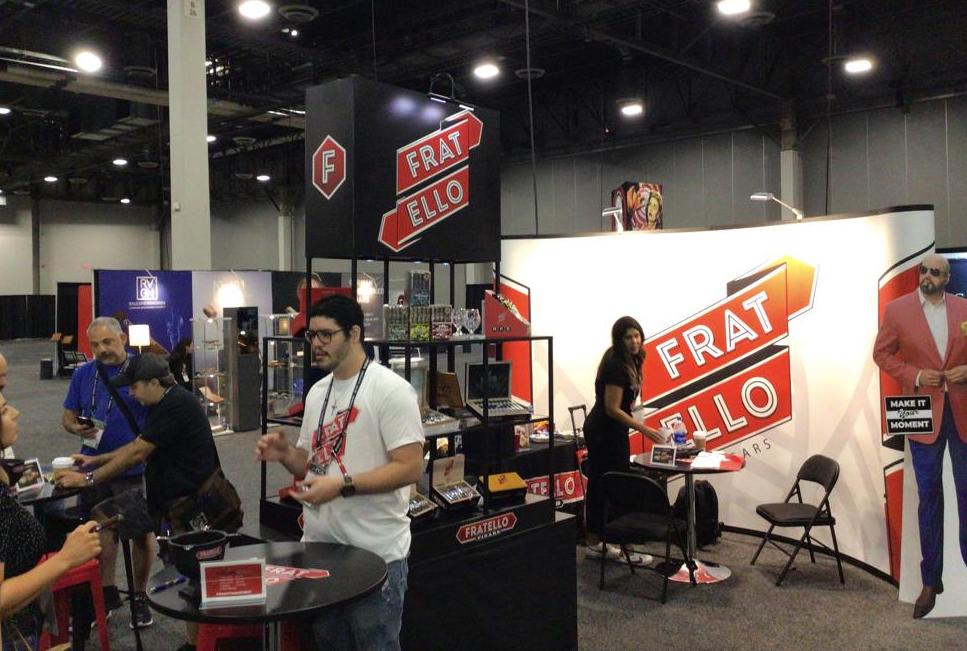 Fratello Cigars first came to the Trade Show back in 2013 when it was still part of the IPCPR. That year, owner Omar de Frias was an employee of NASA making his initial launch of his brand. That year, the brand got a nice boost when De Frias made his cigar available to all attendees of an FDA Seminar being held at the Trade Show. Since 2013, Fratello Cigars has become a staple of the Trade Show. The brand has always had a contemporary spin to it, and 2022 was no exception as seen with Fratello’s release for the Trade Show – the Fratello ViceVersa.

The ViceVersa is a cigar that is double capped and is designed to be smoked from either end. On one end it is intended to be mild and creamy while the other end is bolder and spicer. Blend-wise, the ViceVersa features a Habano Ecuador HVA wrapper, Indonesian binder, and fillers from Pennsylvania as well as the Estelí and Condega regions from Nicaragua. Production is handled from the La Aurora factory in the Dominican Republic. The ViceVersa comes in one size – a 7 x 52 vitola. A total of 2,000 12-count boxes have been produced. 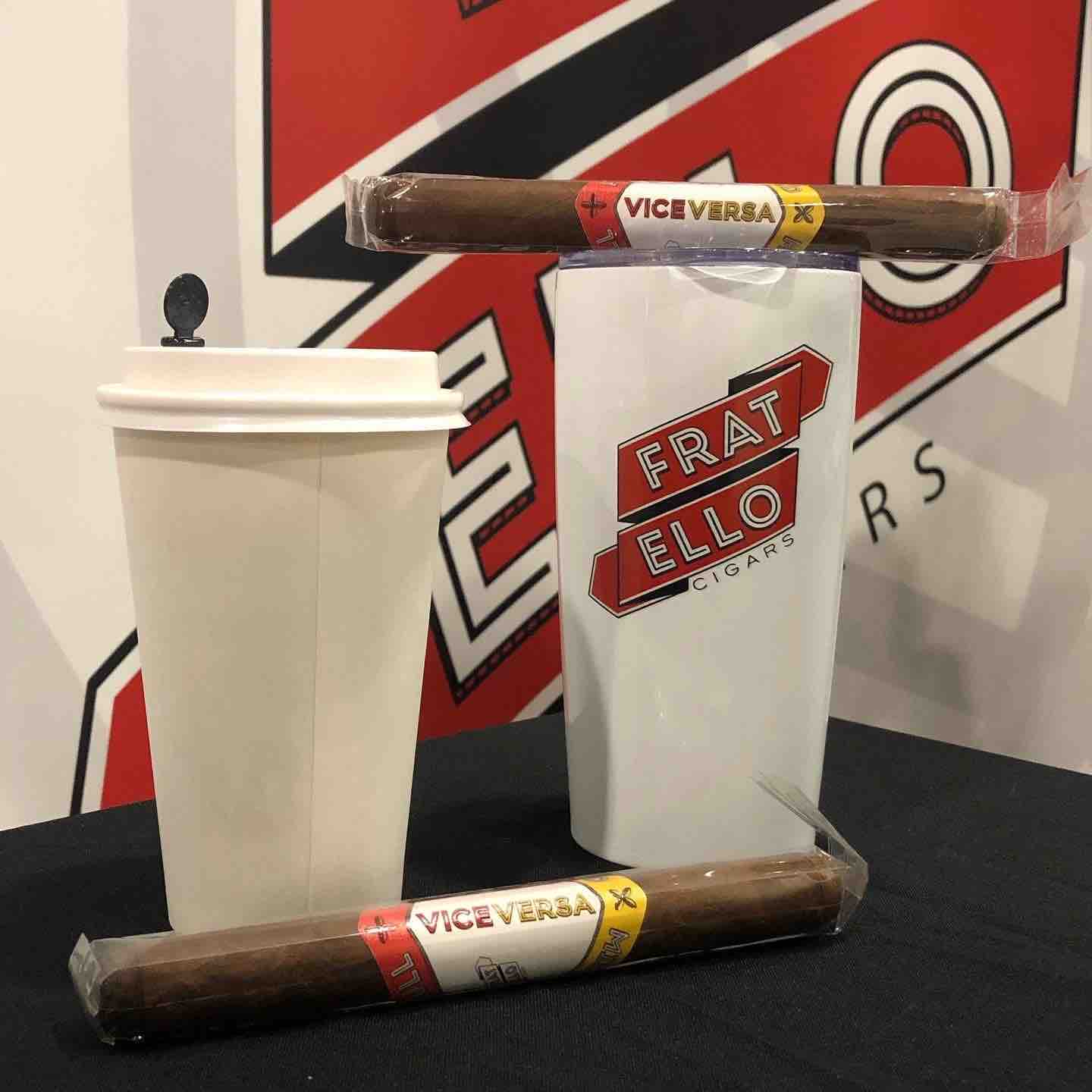 While we did not get a chance to interview Omar de Frias a the 2022 Premium Cigar Association (PCA) Trade Show, he will be a guest on Cigar Coop Prime Time Special Edition 124 on July 26, 2022.