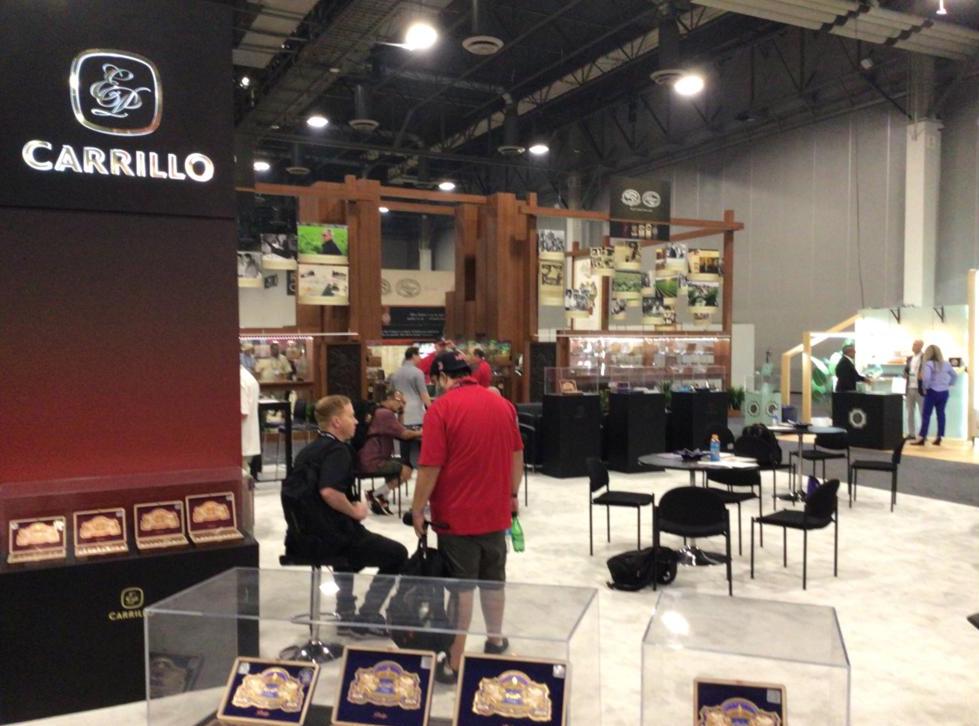 2022 was probably the biggest trade show in terms of new products for E.P. Carrillo since 2016. There were two significant themes going on at E.P. Carrillo. For many years, E.P. Carrillo’s factory, Tabacalera La Alianza, has produced cigars for other manufacturers. This year the tables are turning as owner Ernesto Perez-Carrillo Jr. has blended two cigars that will be rolled by other factories. It’s also the 10th anniversary of the INCH brand and the company has a new cigar as well as a new design for the rest of the brand. There are some line extensions and a project where E.P. Carrillo will be soliciting input from its consumer base.

Back in June, it was announced that Tabacalera La Alianza would be producing a limited edition of Cubas Aliados for Oliva. Now Oliva’s factory will be producing a cigar for E.P. Carrillo called Allegiance. It’s a limited edition project that E.P. Carrillo says is part of a bigger initiative where it will partner with other factories to produce blends. The Allegiance features an eighth priming Sumatra wrapper from Quevedo Ecuador over Nicaraguan binder and fillers. It will come in four sizes: Robusto, Toro, Double Corona, and No. 58. The cigars will come in 20-count boxes with a total of 5,000 boxes for the U.S. market and another 20 for the international market. Pricing is set between $12.00 to $14.00 SRP.

The Allegiance was announced the day before the 2022 PCA Trade Show opened. The final bands and box vistas were not available. The cigars were still showcased with paper bands, and orders were taken at the Trade Show. Allegiance is expected to ship this Fall. 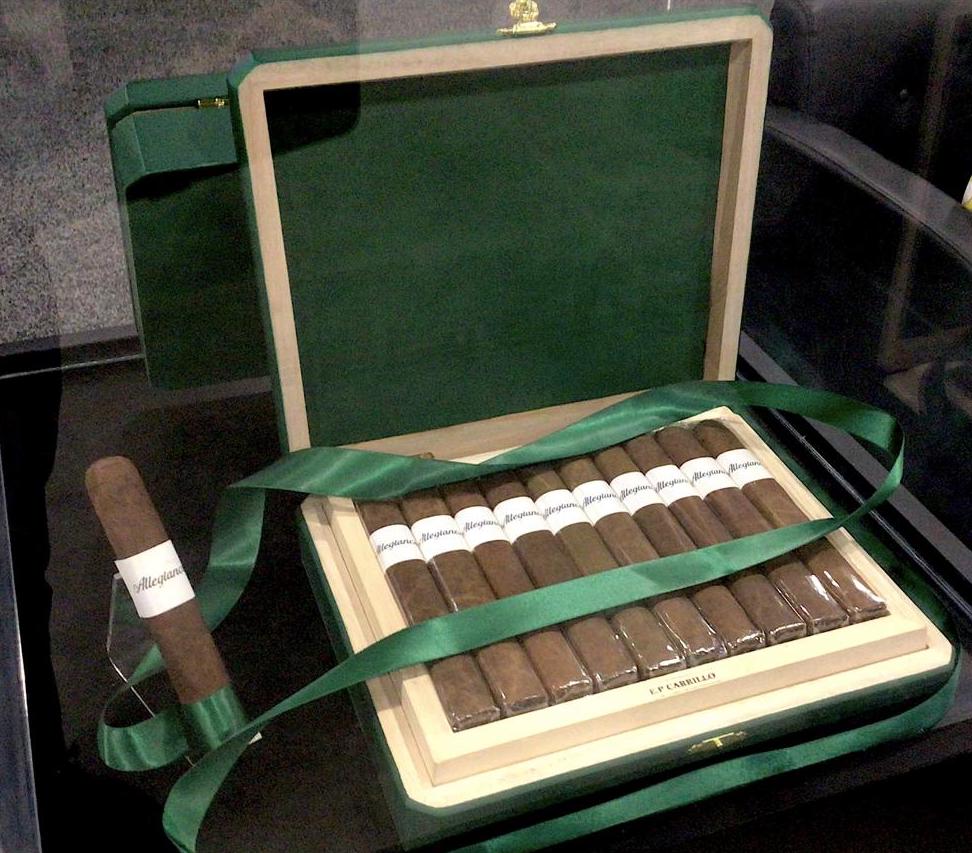 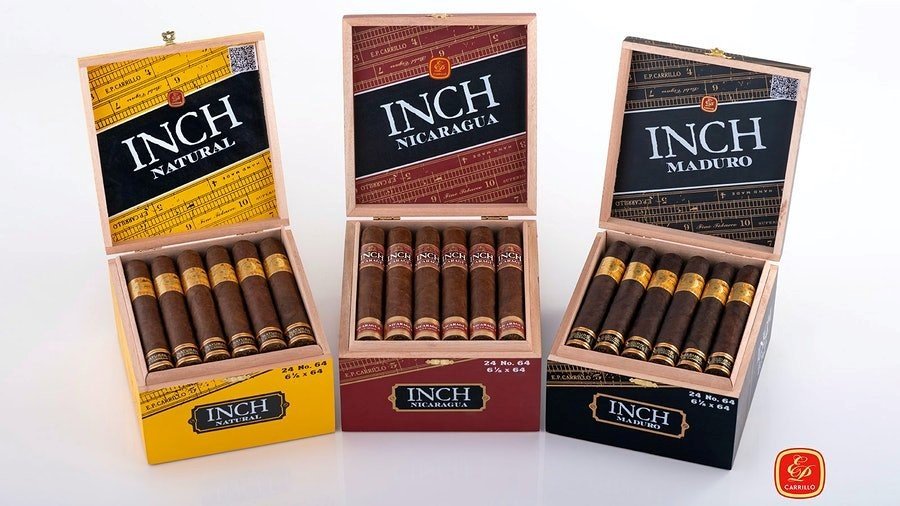 The Lonsdale Limitada features the same blend as the rest of the Pledge line. This includes a Connecticut Havana wrapper,  Ecuadorian binder, and all-Nicaraguan fillers. The Prequel is a classic 5 x 50 box-pressed Robusto. The cigar is produced at Perez-Carrillo’s Tabacalera La Alianza in the Dominican Republic. 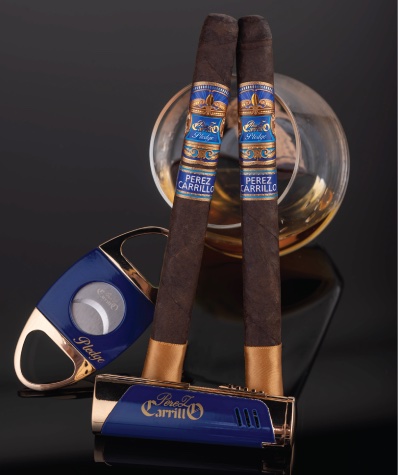 E.P. Carrillo is also moving its packaging for its Perez-Carrillo branded cigars (La Historia, Encore, and Pledge) to 20-count boxes. 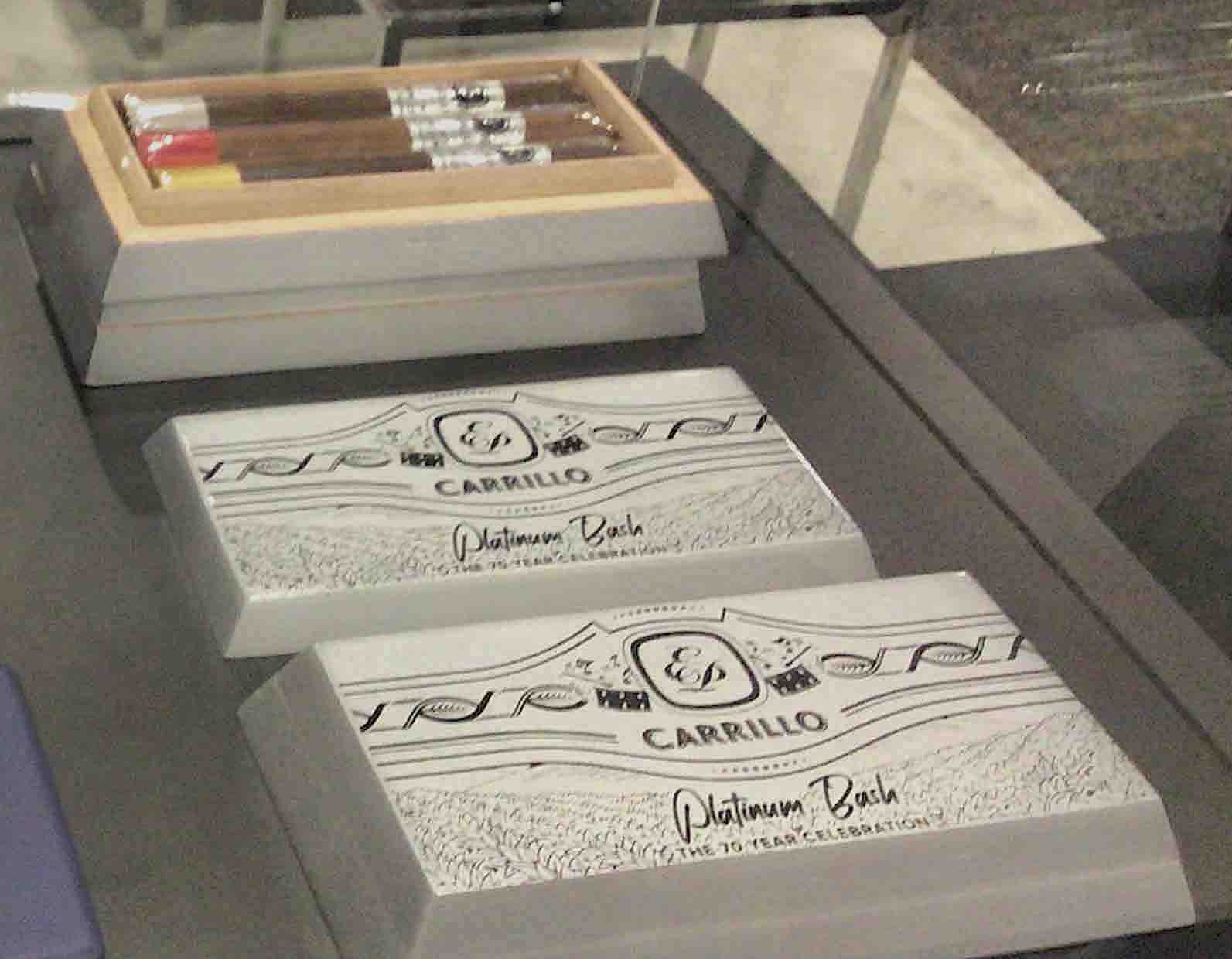