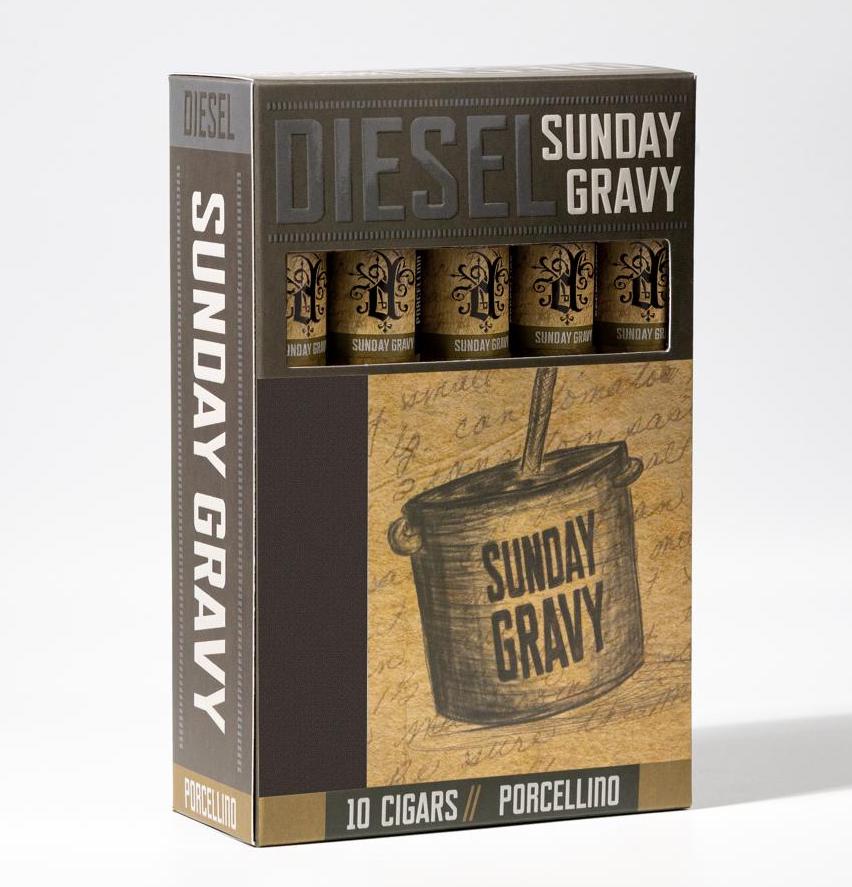 Diesel’s Sunday Gravy is a value-priced limited edition line of Italian culinary and meal-inspired cigar themes. Porcellino is named after the Florentine fountain bronze sculpture by Pietro Tacca. The name Porcellino translates to “little pig” and that is what Tacca’s sculpture represents. The name was the inspiration for the final Diesel Sunday Gravy blend by Justin Andrews and AJ Fernandez.

The blend of Porcellino features an Ecuadorian Habano wrapper over a Nicaraguan Pueblo Nuevo binder and Nicaraguan fillers. The cigar comes in one size – 6 x 52. Each is packaged in ten-count boxes. Pricing is set at $4.99 per cigar of $49.99 per ten-count box. 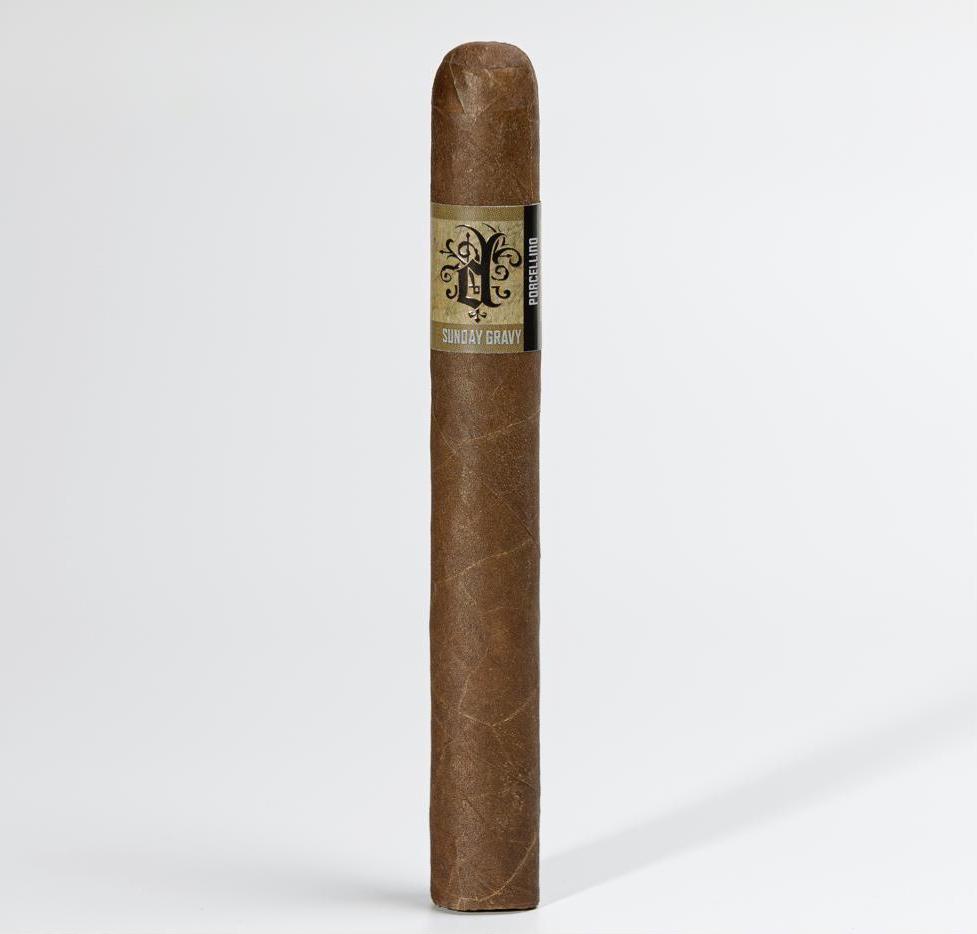 The cigars are being distributed under Forged Cigar Company and are scheduled to ship the week of October 3, 2022.

The six installments of the Diesel Sunday Gravy Series included:

At a glance, here is a look at the Diesel Sunday Gravy Porcellino: