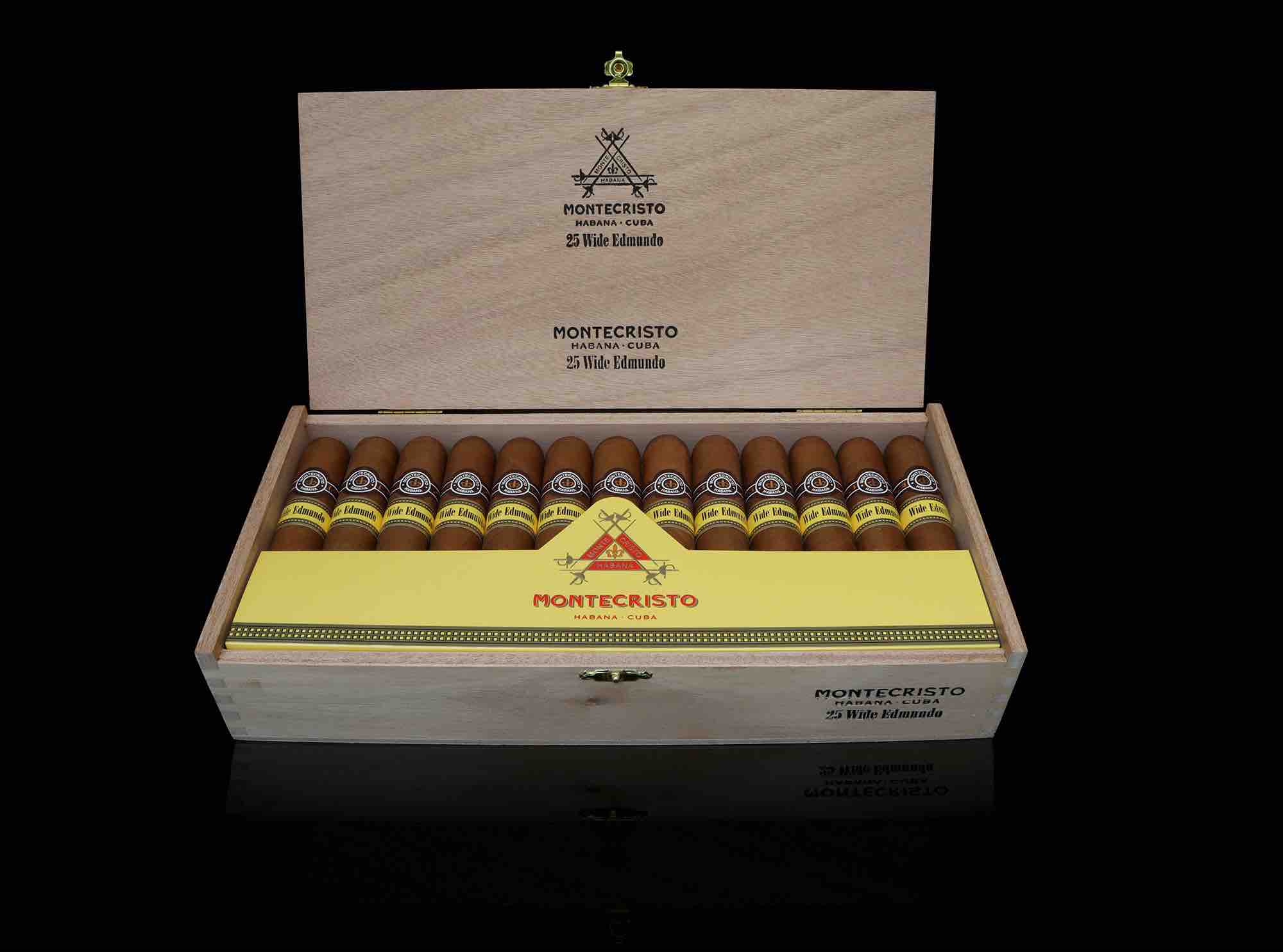 The Montecristo Wide Edmundo, a cigar first announced at the 2021 Habanos World Days virtual event, made its debut last month in Madrid, Spain. The launch took place at an event at the Cívitas Metropolitano Stadium in Madrid. The event was done in conjunction with Tabacalera, the exclusive distributor for Habanos S.A. in Spain. 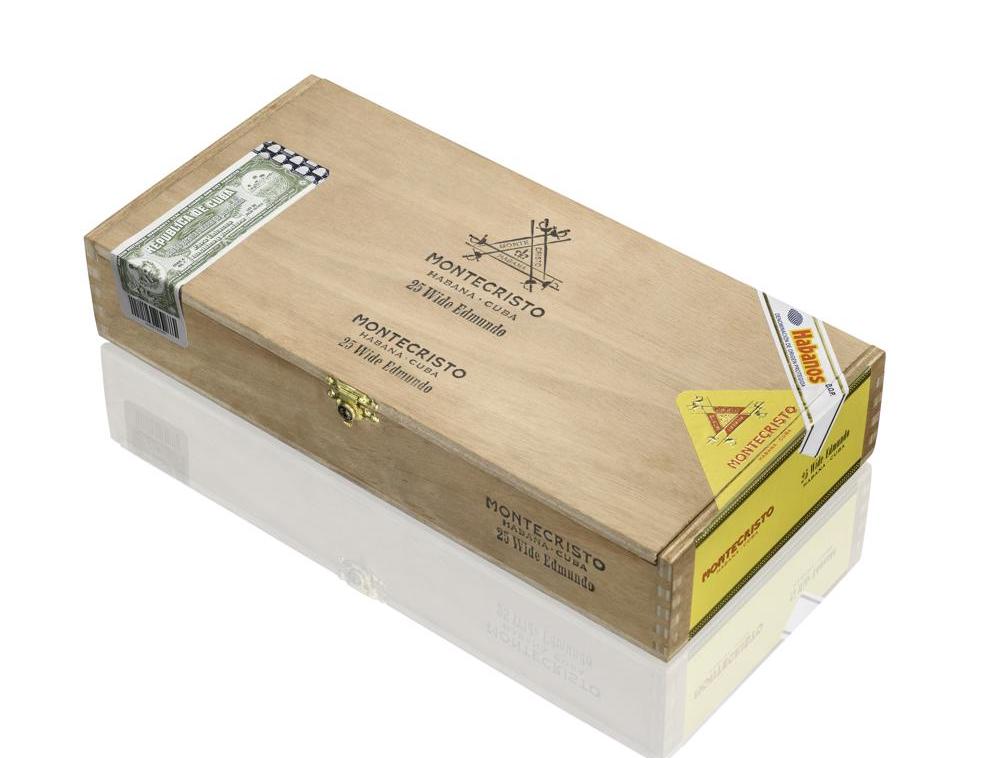 “Montecristo is a symbol of tradition, history and a benchmark of flavor for aficionados, which has evolved over the years to become a reference in innovation, style and trend, and the arrival of Wide Edmundo is proof of that,” says José María López Inchaurbe, Vice President of Development of Habanos, S.A. in a press release. 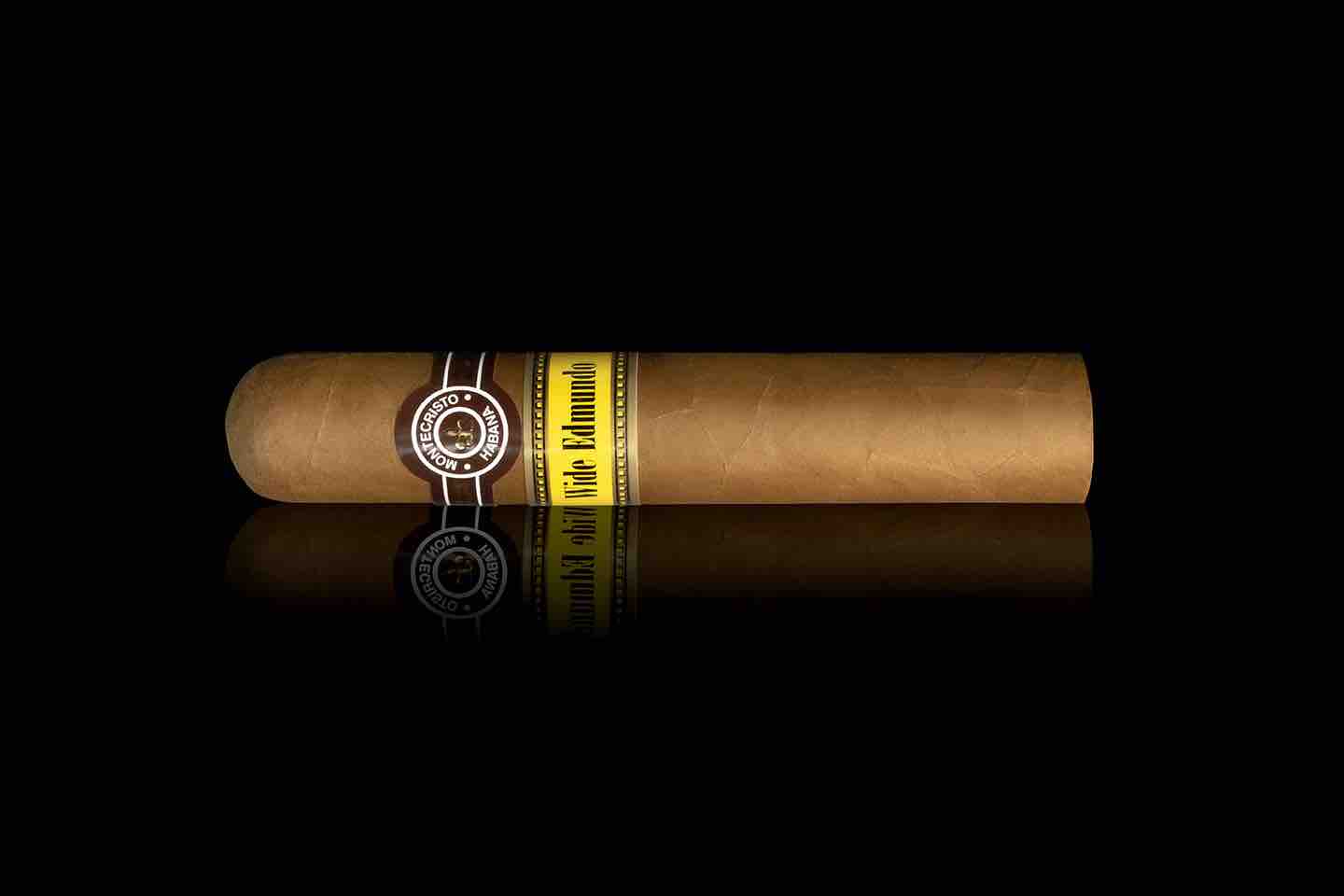 For more information, see our coverage from Habanos World Days.