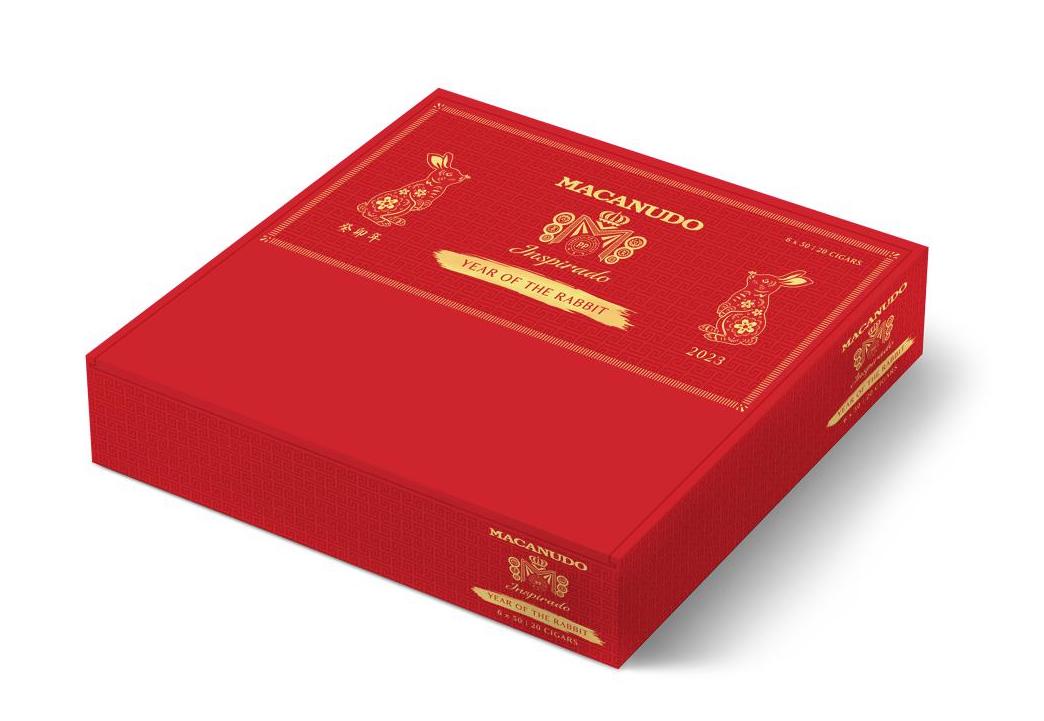 Scandinavian Tobacco Group (STG) has announced a special limited edition under its Macanudo Inspirado line to commemorate Chinese New Year. It’s dubbed the Macanudo Inspirado Year of the Rabbit and it will be made available exclusively to select markets in Europe and Asia.

Produced at General Cigar Dominicana, the blend features a U.S. Connecticut Shade wrapper, a Mexican binder, and filler tobaccos from the Dominican Republic and Mexico. The cigar itself measures 152mm x 20mm (or 6 x 50). The cigars will be presented in ten-count boxes. Markets include but are not limited to France, Spain, the United Arab Emirates, and Macau. Pricing will vary per country, but the estimated price is 18.00-20.00 Euros or 20.00 USD. 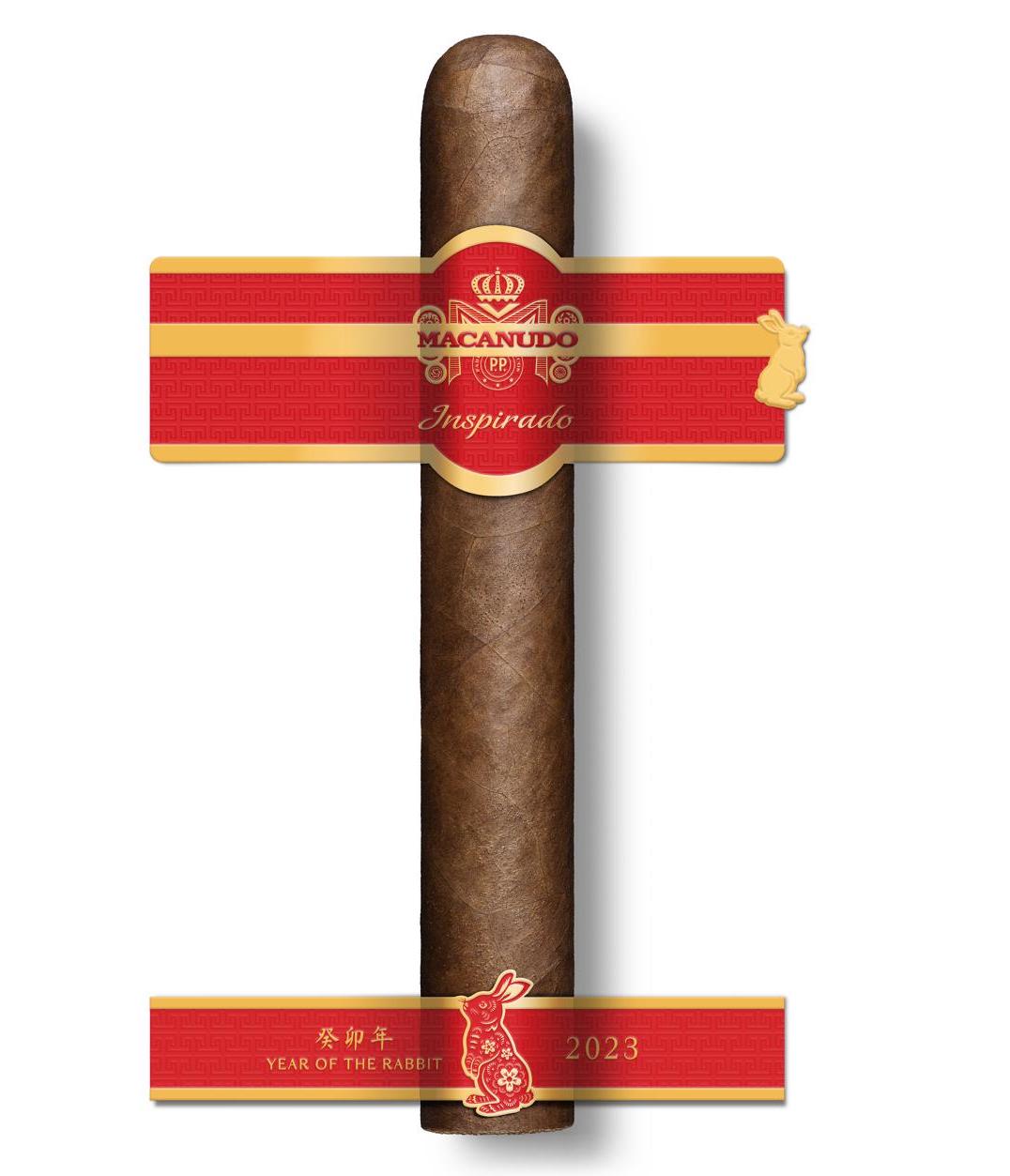 In a press release, international marketing manager for STG Mark Renard said, “While Lunar New Year celebrations are gaining in popularity, the demand for Macanudo Inspirado continues to grow globally as the blends are particularly appealing to a range of palates. With Macanudo Inspirado Year of the Rabbit, we are unifying the Lunar New Year celebrations with a unique blend that will be enjoyed by our clients in European and Asia who have requested a cigar for this important occasion. As the Year of the Rabbit embodies elegance, peace and luck, we extend those wishes to our clients across the world.”

The cigars will be shipped in early January. The Chinese New Year begins on January 22, 2023.

At a glance, here is a look at the Macanudo Inspirado Year of the Rabbit: