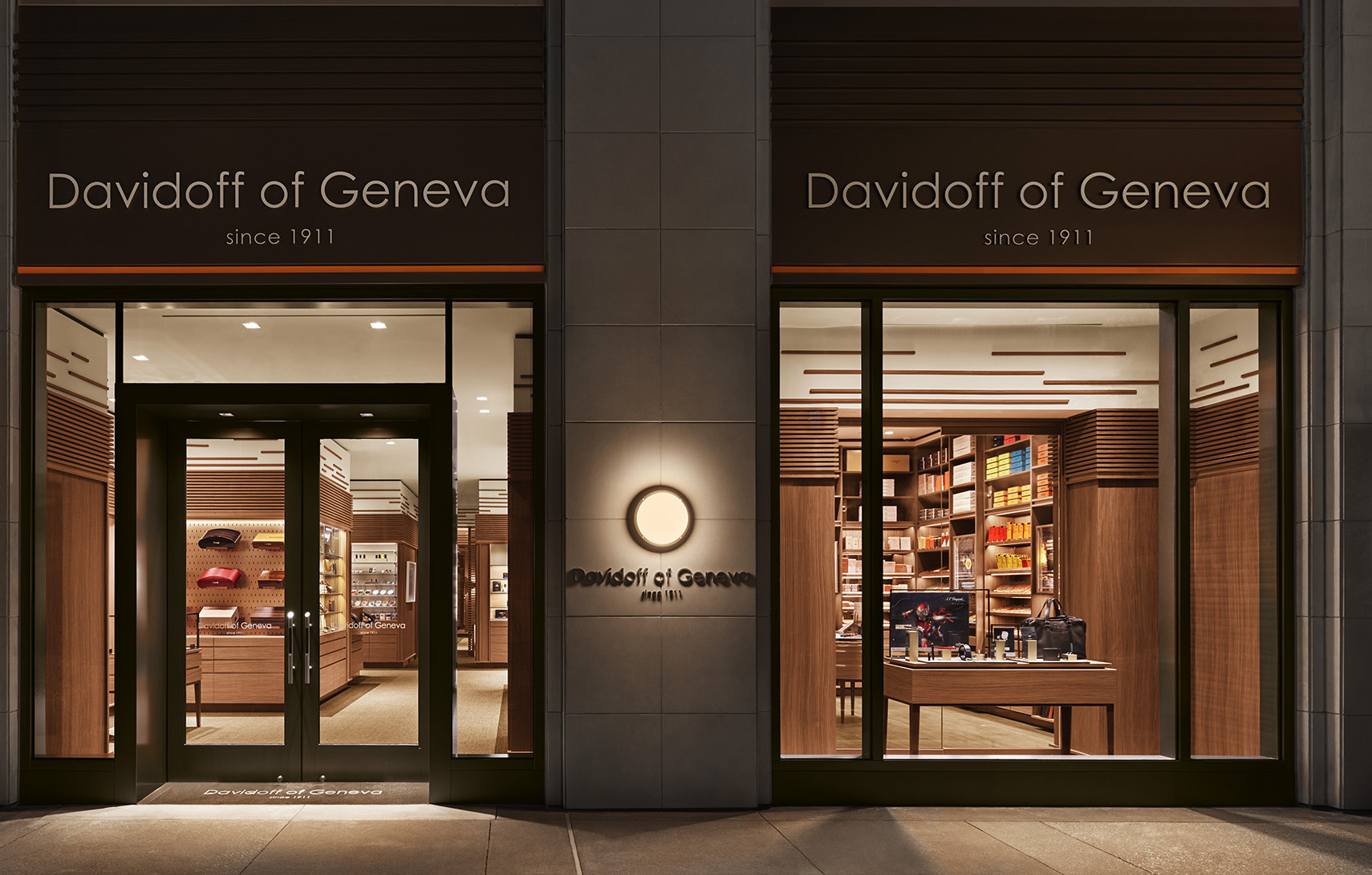 Davidoff of Geneva – since 1911 Houston, the new Davidoff Flagship store located in Houston, Texas has opened its doors. To commemorate the occasion, the new store will be receiving an exclusive cigar known as “The Houston Exclusive”.

The Houston Exclusive cigar will be available in a belicoso format, a vitola that has been seen across other Davidoff Store Exclusives.  The cigar is packaged in boxes of ten and will have a price of $25.00 per cigar.

It was back in February 2015 when Davidoff announced plans for the Houston store. The new store is located in the River Oaks district located inside the Houston Loop. Davidoff worked with real-estate developer Oliver McMillan on the project.

The new store has 2,000 square feet of space and features a walk in humidor, retail space, a luxury smoking lounge and private lockers for customers. 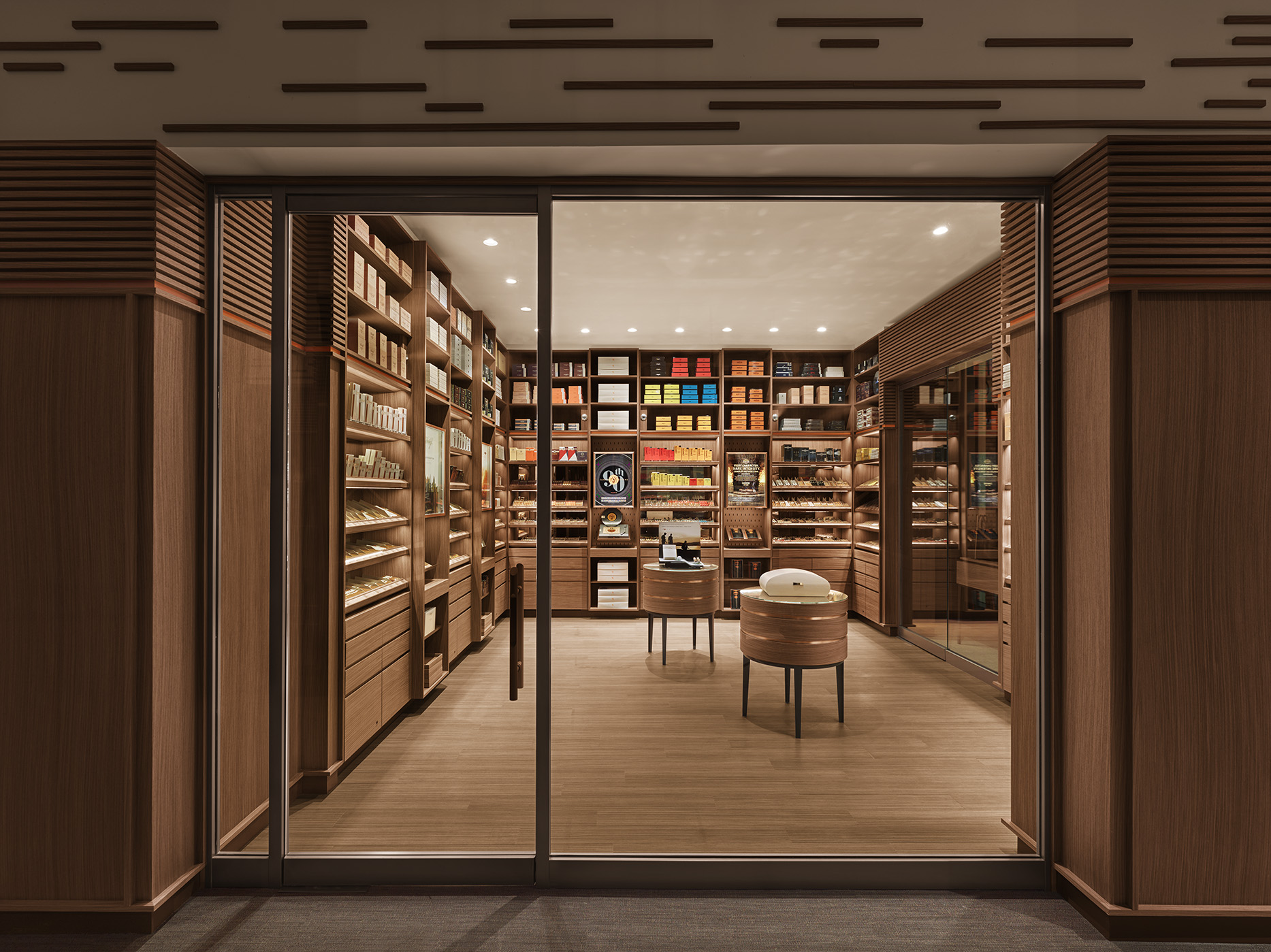 The interior and architectural design of the location was inspired by the traditions of the Dominican Republic. In addition, a selection of custom art created by Dominican artist Fausto Ortiz and hand curated by Hans-Kristian Hoejsgaard, CEO Oettinger Davidoff AG, adorns the walls. 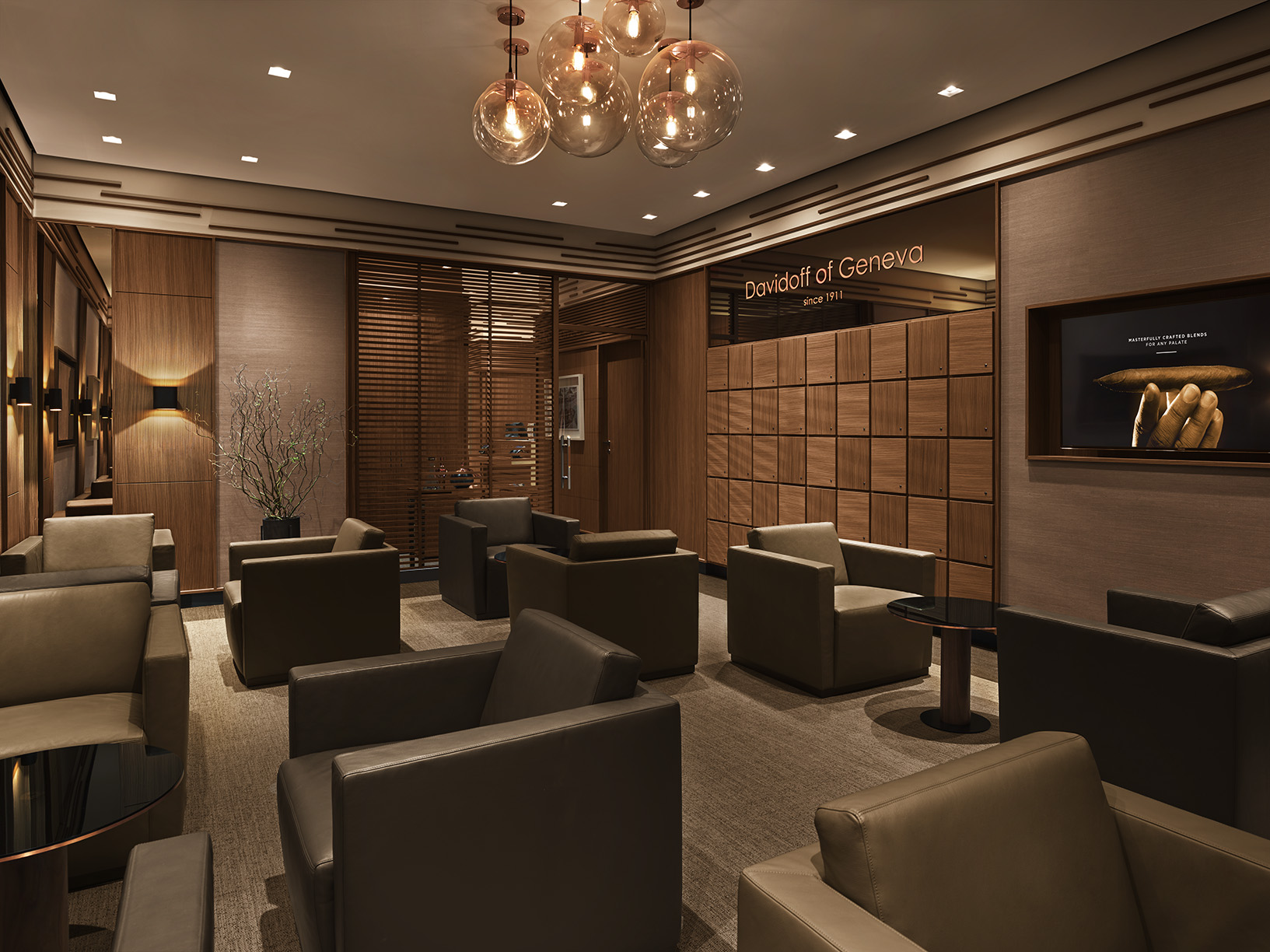