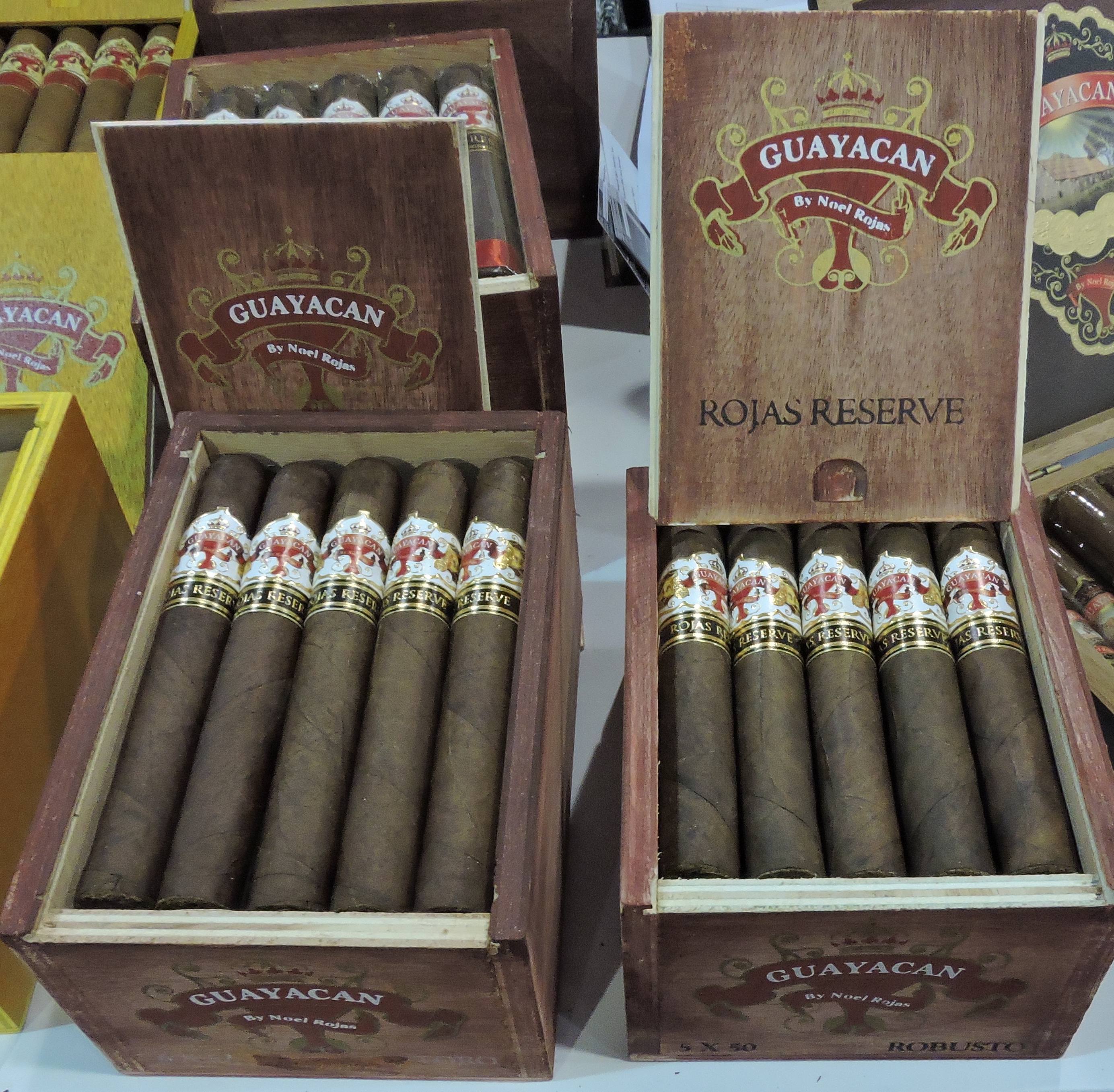 It was at the 2015 IPCPR Trade Show, when Guayacan first launched the Guayacan Rojas Reserve line with a Nicaraguan Maduro wrapper. The  line was the first Nicaraguan puro for Noel Rojas’ brand. The line is a premium value-priced line with all of the cigars below $7.00. Originally the line was launched in a 6 x 60 and a 7 x 70 vitola.

Over the past year, Guayacan has undergone several changes as a company. Last Fall, Rojas announced he was ending his agreement for House of Emilio (now Boutiques Unified) to handle Guayacan’s distribution. Rojas is not only a brand owner, but a factory owner. Last year, Rojas switched to a new factory, teaming up with Brandon Hayes of Renegade Cigars to open Tabacalera New Order of the Ages (Tabacalera NOA).

At a glance, here is a look at the Guayacan Rojas Reserve Maduro line: